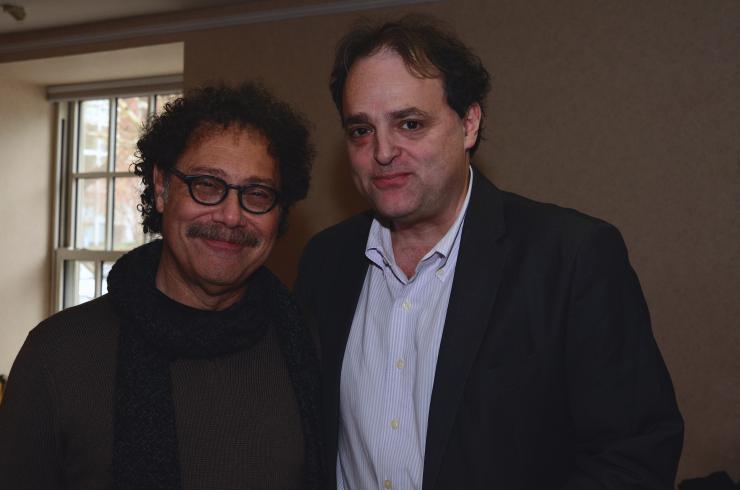 Victor Vasquez joins Yura Sapi to share his experience creating X Casting, a casting company that spans theatre and film in the United States and worldwide through a shared purpose of collective liberation and anti-racism. This episode’s topics include thinking about our role in the political landscape, globalism, and a curiosity for generous solutions.

Recently named Edward Medina Prize winner Brittani Samuel joins Yura Sapi to share about her experience building her own table as a theatre critic. Topics in this episode include choosing joy every day, being a child of immigrants, and a shared meditation practice. This episode is dedicated to theare artist and critic Edward Medina, honoring his legacy which brings us all together today.