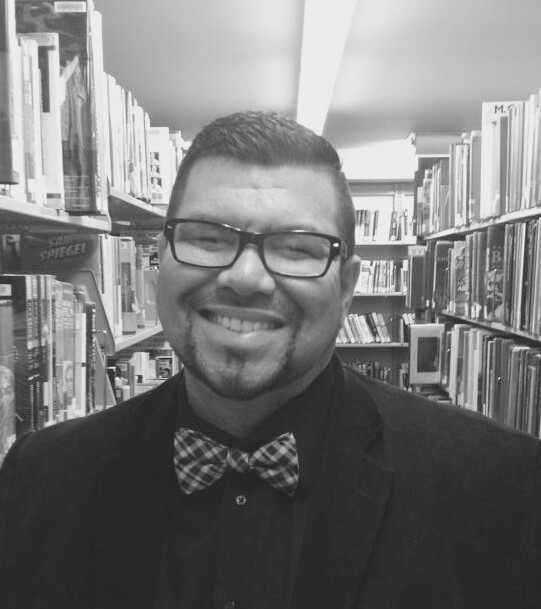 Eddy Francisco Alvarez Jr. was raised in North Hollywood, California. He received his PhD in Chicana and Chicano Studies from University of California, Santa Barbara and a BA and MA in Spanish from California State University, Northridge. He is an Assistant Professor in the Africana and Latino Studies Department, at SUNY Oneonta.  His research interests include gender and sexuality, LGBTQ Latinx communities, queer of color performance and aesthetics, oral history, and decolonial pedagogy.

Dr. Alvarez's writings on transformative pedagogy have been published in "White" Washing American Education: The New Culture Wars in Ethnic Studies edited by Denise Sandoval et al, and in Aztlan: A Journal of Chicano Studies. His most recent publications include an article in TSQ: Transgender Studies Quarterly based on his book manuscript titled Finding Sequins in the Rubble: Mapping Queer Latinx Los Angeles. His creative work has been published in Revista Bilingue/Bilingual Review, Ventana Abierta, and in edited volumes.

In 2016-2017, in preparation for the world premiere of Stomping Grounds, a Hip-Hop Opera, Dr. Alvarez was the Advisor for the Teacher's Advisory Panel on Arts Education and Curriculum, in a collaborative project between Glimmerglass Opera Festival, SUNY Oneonta, and local middle and high schools. In addition, he is co-chair elect of AJAAS, the Association for Jotería Arts, Activism and Scholarship, a national Chicanx, Latinx, and people of color LGBTQ organization. In fall 2017, he will be joining the Women, Gender and Sexuality Studies and University Studies Departments as an Assistant Professor at Portland State University in Oregon. 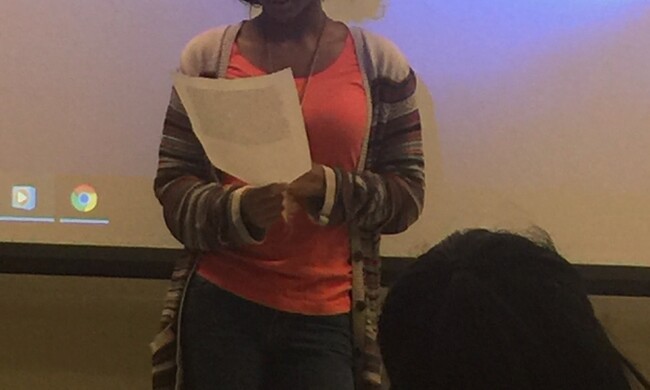