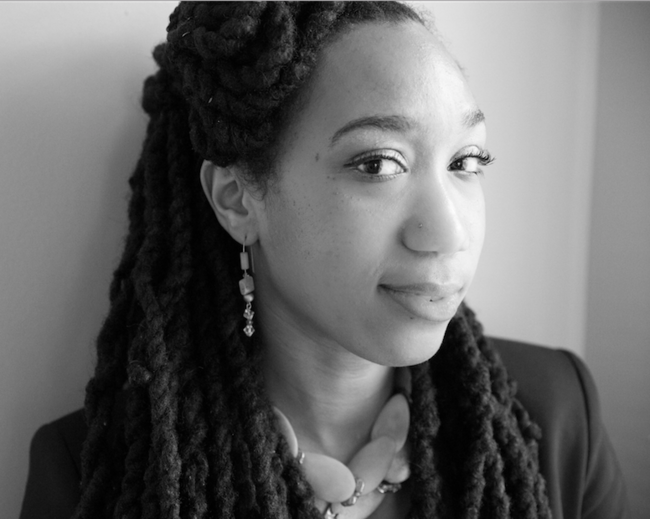 A playwright, photographer and Obie Award winning theatre producer invested in creating and sustaining spaces for Black playwrights and artists across the African Diaspora.

Garlia Cornelia Jones is an OBIE award-winning Theatre Producer and native Detroiter, and she is no stranger to creating spaces for underrepresented artists of color.  As a freshman at Indiana University, Garlia founded Black Curtain, a group devoted to Black Theatre on the Bloomington campus. Black Curtain’s first production was A Raisin in the Sun, which Garlia directed. In addition to promoting Black Theatre through original and established plays, Black Curtain devoted much of its time to Diversity training and cross cultural communication as well as HIV/AIDS awareness that culminated in a benefit concert, RedVolution, co-hosted by former MTV VJ, Quddus.

In 2010, Garlia was part of a group of producers in Harlem that assembled to discuss ways they could work together. They became Harlem9 and began producing an annual event, “48Hours In… Harlem™”, a spin on the traditional 24-hour play festival.  In 2014, one week before her son was born, Harlem9 won an OBIE for “48Hours In… Harlem™”.  In August 2016, Harlem9 began publishing the plays from the Obie Award winning event. Their first anthology is available on Amazon and Kindle. 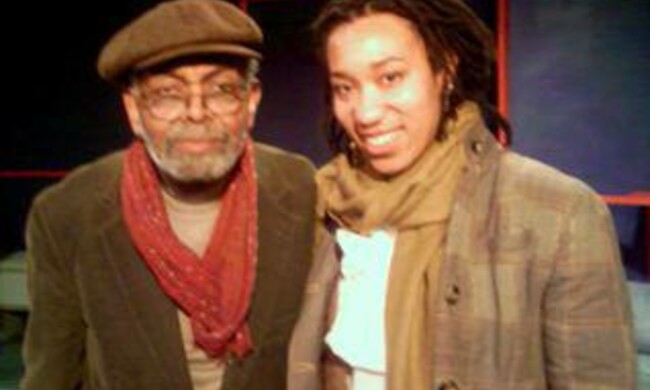 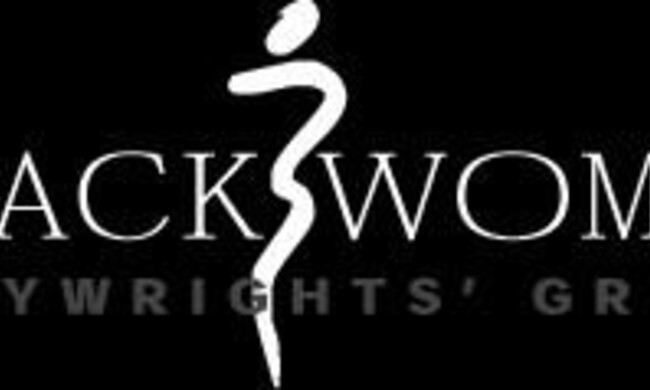 A Core of Support
Essay

A Core of Support