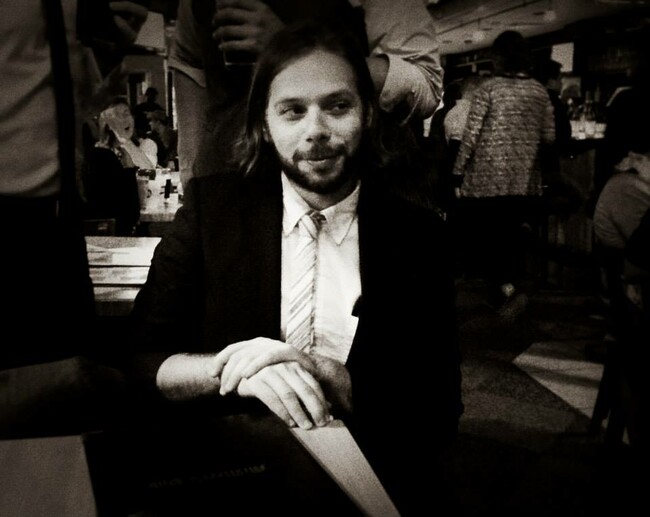 Ira’s theatrical work has been performed at The Kennedy Center, Samuel French OOB, Ensemble Studio Theater, Short & Sweet Sydney, Collaboraction (at the Steppenwolf Garage), F*It Club, Source Festival, Single Carrot, The Australian Broadcast Corporation, and The Chicago New Media Summit (among many other places). He has received playwriting grants from the Maryland State Arts Council and Chicago Union League. Billy Bitchass will be published in The Best 10 Minute Plays of 2016 by Smith & Kraus. Larry at the Gaza Strip Club is premiering this spring in Manhattan.

Internationally, Ira is 1/4th of AustraliAmerican Theater Collective Everything is Everywhere  (2 Aussies 2 Americans 2 gals 2 dudes 2 goys 2 Jews 2 legit 2 quit) whose new performance Everything Is Everywhere Lie To Your Face debuted at the 2015 Karnabal Festival in the Philippines.

Ira’s podcast work has been produced by Radiotopia’s The Truth where "Biological Clock" won a 2013 Mark Time Award and "Sweets For The Cheat" was a 2013 Audio Verse Awards finalist. In addition, he co-created, co-produces, and co-hosts Dangerously Unqualified: A Podcast About Love.

Ira holds a BA in Theater from Towson University, an MFA in Playwriting from Ohio University, and studied Devised theater at the (now defunct) Dartington College of Art in the UK. 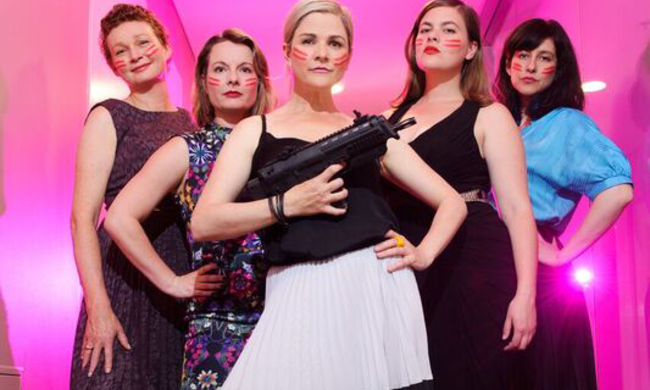 Ira Gamerman reports on Australian playwright David Finnigan's new play Kill Climate Deniers that has been funded through an arts grant from the Australian government and called out as a waste of government arts spending although it hasn’t premeried yet. 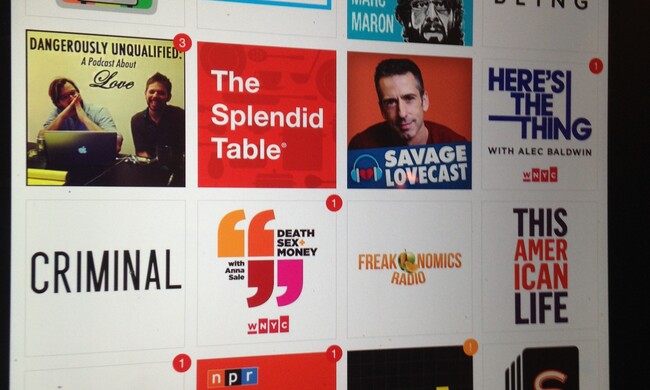 Ira Gameraman, writer for podcasts Dangerously Unqualified and Radiotopia’s The Truth addresses the possibilities for playwrights in podcasting.

Bardcore Will Never Die, But You Will
Essay

Bardcore Will Never Die, But You Will 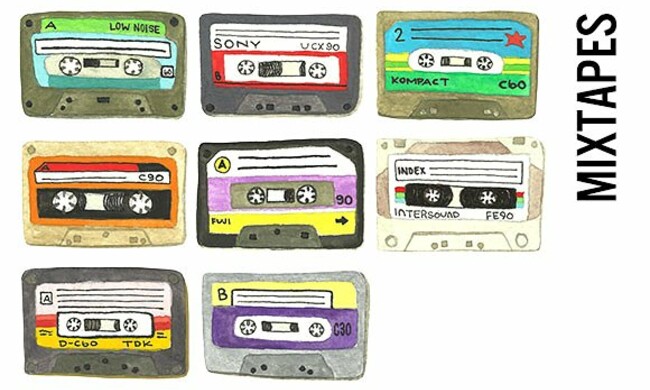 Age-ism, Classism, and the Future of New Play Development or “Watch The Throne”
Essay

Age-ism, Classism, and the Future of New Play Development or “Watch The Throne”

Ira Gamerman offers his insight and a strategy to becoming a successful playwright.