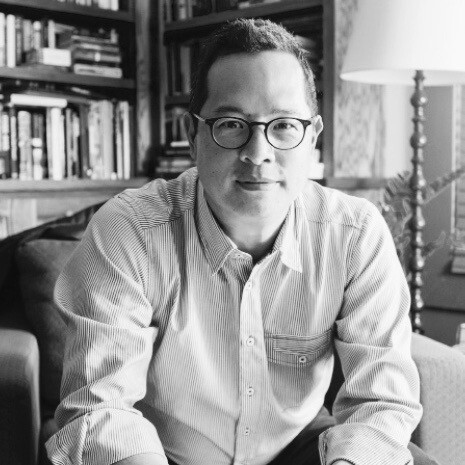 Jeff Chang has written extensively on culture, politics, the arts, and music.

His first book, Can’t Stop Won’t Stop, garnered many honors, including the American Book Award and the Asian American Literary Award. He edited the book, Total Chaos: The Art and Aesthetics of Hip-Hop.

His book, Who We Be: The Colorization of America, was released by St. Martin’s Press in October 2014. He is currently at work on two other book projects: Youth (Picador Big Ideas/Small Books series), and a biography of Bruce Lee (Little, Brown).

Jeff has been a USA Ford Fellow in Literature and a winner of the North Star News Prize. He was named by The Utne Reader as one of “50 Visionaries Who Are Changing Your World.” With H. Samy Alim, he was the 2014 winner of the St. Clair Drake Teaching Award at Stanford University.

Jeff co-founded CultureStr/ke and ColorLines. He was a Senior Editor/Director at Russell Simmons’ 360hiphop.com. He has written for the The Nation, the New York Times, the San Francisco Chronicle, The Believer, Foreign Policy, and Mother Jones, among many others.

He currently serves as the Executive Director of the Institute for Diversity in the Arts at Stanford University.

In 1993, he co-founded and ran the influential hip-hop indie label, SoleSides, now Quannum Projects, helping launch the careers of DJ Shadow, Blackalicious, Lyrics Born, and Lateef the Truth Speaker. He has helped produce over a dozen records, including the “godfathers of gangsta rap,” the Watts Prophets.

He covered the 2000 presidential elections for 360hiphop. In 2007, he interviewed Barack Obama for the cover of Vibe.

After being politicized by the anti-apartheid and anti-racist movements at the University of California at Berkeley, Jeff worked as a community, labor, and student organizer, and as a lobbyist for the students of the California State University system.

He received a bachelor’s degree from Cal and a master’s degree in Asian American Studies from the University of California at Los Angeles and has published scholarly articles on culture and race relations in Hawai’i and Los Angeles. He has lectured at dozens of colleges, universities, festivals, and institutions in the US and around the world.

He was an organizer of the inaugural National Hip-Hop Political Convention and has served as a board member for several organizations working for change through youth and community organizing, media justice, culture, the arts, and hip-hop activism. In 2006, he was selected to participate in a conversation with Tom Hayden in the prestigious Mario Savio Memorial Lecture.

Born of Chinese and Native Hawaiian ancestry, Jeff was raised in Hawai’i where he attended ‘Iolani School. He lives in California. He is a big fan of Japanese curry and poi, but not at the same time. 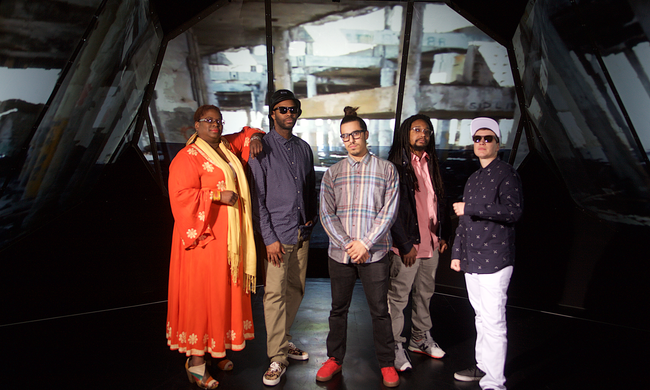 Complex Movements’ Beware of the Dandelions