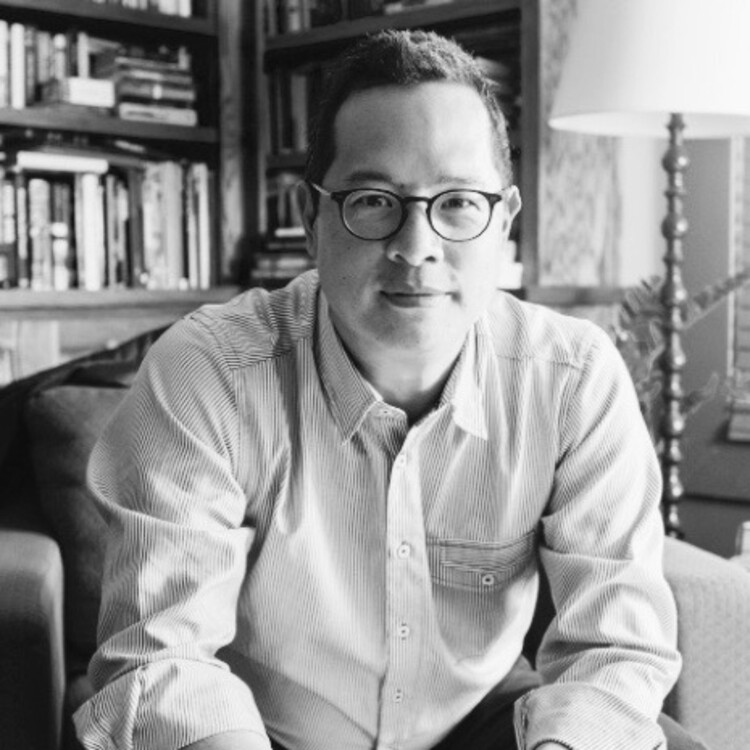 Complex Movements’ Beware of the Dandelions

What it looks like is the awe-inducing phenomenon of a starling murmuration, one of the images that returns over and again in its performance piece.

In these murmurations, flocks of hundreds—or even thousands—of passerine birds fill the sky like a large undulating cloth, blown by gentle patterned gusts. Sometimes the flocks divide, then rejoin and continue. They roll and break like waves across the sky, complete in any given moment, but unceasing and non-linear. No single starling determines which direction the flock will go, and no single starling moves separately from the flock. They all seem equally capable of leading or following. Scientists still do not completely understand how these flocks function.

Where Beware of the Dandelions comes from, decisively, is Detroit, whose denuded urban-scape has sown both post-apocalyptic fear and utopian hope.

The dandelion itself is a flower whose leaves contain medicinal properties. Many have mistaken it for a weed. It’s a “hood flower,” says Patrisse Marie Cullors, an artist, activist, and co-founder of the #BlackLivesMatter movement whose #Riseofthedandelions piece is directed at ending police brutality and prisons. “You try to uproot it and it gets stronger, it grows deeper. That was a powerful image for us: even if you try and beat us and uproot us, we will get stronger, we will survive.”

The dandelion is also a fitting symbol for Detroit, where, for over two decades, city denizens and youths have reactivated ecosystems of change—in a vibrant urban gardens movement and in a system of aesthetic and media hubs where creativity has transformed the way we think, see, and hear. It is a place that feels ancient and futuristic at the same time—home to influential revolutionaries, such as recently deceased centenarian Grace Lee Boggs, and whose long list of sonic pioneers have included Jeff Mills, Juan Atkins, and J Dilla.

But the story is also laden with hopeful allusions to past movements—the Black freedom struggle and labor struggles in the South, especially—and their debates over the viability of nonviolence, the place of beauty and love, and the tension between tradition and modernity.

And so, one way to describe Beware of the Dandelions is that it is a performance piece that becomes an engine for much more, including activities that build networks of solidarity within the community beyond the art space. It is a narrative, concert, visual installation, architectural piece, and convening space to distribute revolutionary ideas and activate creative ecosystems and economies of change.

The performance is centered in a 400-square foot sound and visual structure called the Pod. The Pod serves as the site of performance, with its invisible stacks of speakers emitting a warm, resonant sound perfectly suited for the hip-hop and techno-driven score performed live by Invincible and Waajeed, and 360-degree screens to capture evocative digital visuals by Taylor and Garcia.

The Pod becomes the site for what is partly a traditional show and partly a ritual rooted in the idea that, as Walidah Imarisha has put it in Octavia’s Brood: Science Fiction Stories from Social Justice Movements, “Whenever we try to envision a world without war, without violence, without prisons, without capitalism, we are engaging in speculative fiction. All organizing is science fiction.”

The audience is implicated in the project of imagining change at the very beginning, as soon as it steps into the Pod. It serves as witness to a recounting of a history of the resistance, and is asked to participate in a re-enactment of that resistance.

This “history of the future” is ostensibly an epic sci-fi parable set in 2200. In the bleak world recounted in the narrative, the Planetation Hub is the last livable place on a planet ecologically destroyed by the Captains of Industry, whose rule is supported by the 1% class known as the Dome Dwellers and defended by a militarized force known as the Groundskeepers. The Pod is the communications and surveillance center of the Hub.

In order to preserve their immortality, Dome Dwellers consume apples from a prized orchard farmed by the townspeople. The story focuses on the freedom struggles of those townspeople, who are locked into an exploitative relationship by a corrupting reward system that earns them access to water rations and other resources.

A rebel underground rises, consisting of sound vandals who attempt to hack the Hub, and of activist scientists who grow banned dandelions to heal the townspeople of diseases caused by the toxic farming conditions. The catalytic event is the Groundskeepers’ murder of the townspeople’s revered elder GG—a character who is part Henrietta Lacks, part Charity Hicks, and part Grace Lee Boggs.

Once, GG had served the Captains of Industry, catalyzing a new social order by becoming the first successful test subject of the life-extension apples. But more recently, as the matriarch of resistance and keeper of traditional knowledge, she had gone on a hunger strike to protest the use of pesticides in the orchards, and the elites’ hoarding of water and natural resources. Her death causes the townspeople to rise up and take over the Hub.

During the course of this parable, we are introduced to Zakera, GG’s grand-niece, and Maji, a water runner, and through them we learn of the warehouse slums where the resistance thrives, and of the intense debates that members of the underground have over strategies and tactics. Their resistance is heroic, but it is also freighted with despair, doubt, and nihilism.

The characters work through the personal and collective emotional toll of their commitment to the resistance, and their failures are as poignant as their successes. Images of shattered, devastated Detroit remind us that the odds that organizers, activists, and artists face are always improbable. At one point, the Guardians of the Seeds—voiced by Invincible, who performs all of the characters—reflect, “Doubt is heavy on your chest/ It tidal waves when you grieve/ It’s hard to know if all this work has any impact.” With such candor, Beware of the Dandelions captures the radical doubt and deep reservoir of mourning that has pushed the #BlackLivesMatter movement to the center of the national stage.

But the story is also laden with hopeful allusions to past movements—the Black freedom struggle and labor struggles in the South, especially—and their debates over the viability of nonviolence, the place of beauty and love, and the tension between tradition and modernity. Complex Movements highlights these movements’ work to reveal and honor radical diversity, while offering itself as a parallel telling of the rise of our current social movements.

Beware of the Dandelions relates the richness of biodiversity to the transformation of human diversity. We are treated to images of seeds, sequoias, fractals, and wavicles. These references to the natural world are a key engine of the narrative—GG’s body of knowledge is meant to point the young rebels toward ideas that will put their world back into balance and lead to a sustainable future in which abundance is shared by all.

But they also work as metaphors for complex social movements themselves. From the anti-corporate globalization protests of the millennium to the #BlackLivesMatter movement now, intellectuals and organizers have been theorizing the rise of leaderless—or, as author and facilitator Adrienne Maree Brown has put it, “leader-full”—movements. From ant colonies to city neighborhoods to the global Occupy movement, what is now known as emergence theory asks how living beings come together horizontally to build vast, complicated systems without a centralized intelligence.

In a moment when new movements are on the rise, Beware of the Dandelions not only addresses some of the most salient issues, but also builds itself into an engine of emergent practice. On one level, Complex Movements’ show works as an audio-visual performance held in formal institutional space—whether proscenium theatre, museum gallery, or festival room. But in another sense, it works as a design space to convene local community organizers and groups—working in food justice, youth organizing, prison abolition, environmental justice, media justice, spoken word, racial justice, migrant justice, anti-displacement work, and more—some of whom have never met before.

In a moment when new movements are on the rise, <em>Beware of the Dandelions</em> not only addresses some of the most salient issues, but also builds itself into an engine of emergent practice.

The name Complex Movements itself comes from Grace Lee Boggs’ call to that move away from “Newtonian approaches to organizing: mass rallies and singular issues in linear strategies,” and toward “a quantum approach” that connects and activates networks of change-making activity. In this way, building a project that embraces hip-hop, techno, video art, and architecture, and placing artists, community organizers, and local community members inside is not only a way of immersing large numbers of people in a worldview that is uniquely Detroit-originated, it is a way to catalyze productive work directed to the passions and needs of all those who come into it.

In the end, the audience leaves the Pod to return to the outside, to the physical and present now with a call that hopefully feels more urgent than it might have when they entered. “Sound is free,” Invincible rhymes. But if we are to enjoy this freedom, then we also might become more aware of our responsibility to free others. Complex Movements tells us that it is not enough to passively receive a work of art. We need to be open to the possibility it can transform us, and perhaps then, like starlings in flight, we might move into convergence with where the murmuration takes us.

Wow! How am I only now hearing about this! How fantastic. What you're doing with these themes is deeply inspiring and very parallel to my own work.

Wow! How am I only now hearing about this! How fantastic. What you're doing with these themes is deeply inspiring and very parallel to my own work. Keep it up and thank you! Rivera Sun, Author of The Dandelion Insurrection. www.riverasun.com