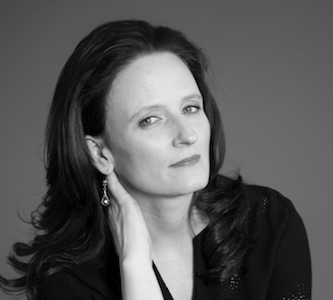 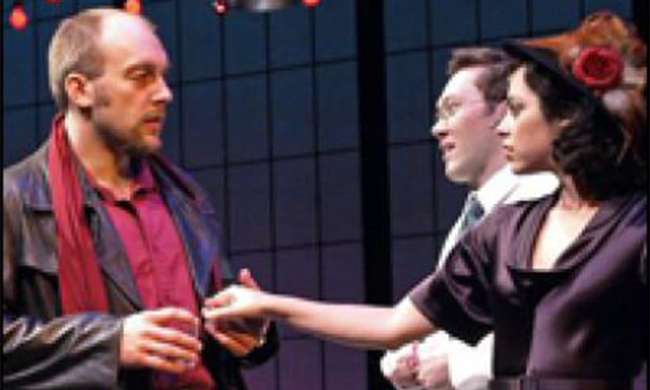 A Conversation with Jenny Giering

In the final installment of the series, Donald Sanborn III talks with composer Jenny Giering about her experience and creative process.