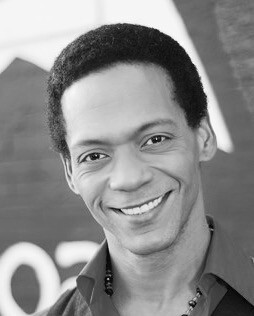 Born in New Orleans, LA, Wilson holds a BA in Political Science from the University of Notre Dame as well as an MFA in Acting from the University of Minnesota/Guthrie Theatre training program. He lived and worked in Minnesota until moving to New York in 2000, where he was soon cast in the 2000 Tony Award-nominated production of Jesus Christ Superstar on Broadway. He worked in New York City for five years on and off Broadway as well as regionally. In 2005, he joined the company of Trinity Rep. He was nominated for an Elliot Norton Award as Best Actor for his performance in All The King’s Men at Trinity Rep, and was twice named Best Actor by the Independent reviewers of New England for Top Dog/Underdog in 2005 and Ain’t Misbehavin’ in 2006, both at Trinity Rep. He has taught acting at the University of Minnesota, Brown University/Trinity Rep MFA Programs, Tulane University, Notre Dame, The Childrens’ Theatre Company, The Penumbra Summer Institute in St. Paul, MN, and at Trinity Repertory Company. He has served on the board of Trinity Rep, the board of the Manton Avenue Project as Vice Chair. Wilson is in his 11 season as a member of the Acting a Company at Trinity Repertory Company. He is also honored to be a Round 9: Fox Foundation Fellow for Distinguished Achievement, administered by the Theater Communications Group in NY, New York.

Wilson has been honored by many other community organizations: He was honored by the youth of Providence in Partnership with MetLife Foundation, and What Kids Can Do, Inc. as a “Mentor that Matters” in May of 2007; he received a citation from the Rhode Island House of Representatives for his participation in the First Annual Joint Legislative Black History Month Celebration in February 2010; and was a featured guest of the New Bedford Youth Summit in 2011 and 2012. He was also featured in an exhibit curated by Robb Dimmick and sponsored by the Rhode Island Council for Humanities which highlighted the contributions of black gay men in Rhode Island, entitled Black Lavender, in 2009-2010. He is presently represented in an exhibit at the Downtown Providence Public Library called Stages of Freedom, which highlights the contributions of African American performing artists in the State of Rhode Island from the 1700- present. 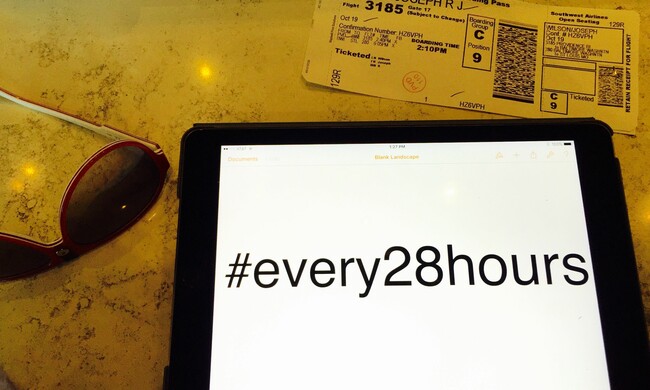 Creating a Performance for Ferguson

Actor/playwright Joe Wilson, Jr. discusses his experience and the cultural climate in St. Louis during the Every 28 Hours Project workshops.