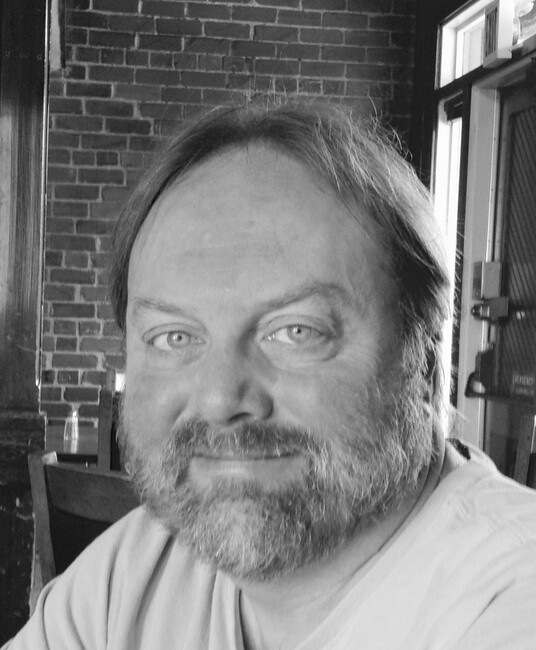 Jon Klein is the author of over thirty produced plays, performed Off-Broadway and at many prestigious regional theatres, including the Humana Festival at Actors Theatre of Louisville, Arena Stage in D.C., Arden Theatre in Philadelphia, Center Stage in Baltimore, South Coast Repertory in Costa Mesa, Alliance Theatre in Atlanta, Alley Theatre in Houston, A Contemporary Theatre in Seattle, Seattle Children’s Theatre, and many others. He has received the HBO Playwrights USA award for T BONE N WEASEL, a CBS New Play Award for LOSING IT, three National Endowment of the Arts Fellowships, and an Alfred P. Sloan grant to develop CHANCE AND NECESSITY. Jon adapted T BONE N WEASEL for a Network film, starring Gregory Hines and Christopher Lloyd. DIMLY PERCEIVED THREATS TO THE SYSTEM was a finalist for the American Critics Theatre Award. Most recently, YOUNG ROBIN HOOD premiered at Round House Theatre in Bethesda, and CHANCE AND NECESSITY was performed in the Locally Grown Festival at Theatre J in Washington, DC. His plays have been developed and workshopped at the Sundance Theatre Institute, New York Stage & Film, the Kennedy Center, and the Carnegie-Mellon Showcase of New Plays. Jon has been a Playwright-in-Residence at the American Repertory Theatre in Cambridge, and at the Alliance Theatre in Atlanta. He has taught playwriting and screenwriting at UCLA, the University of Texas in Austin, the University of Washington, Ohio University, and Hollins University. He is currently the head of the MFA Playwriting Program at Catholic University of America in Washington, D.C. More can be found here: www.jon-klein.com. 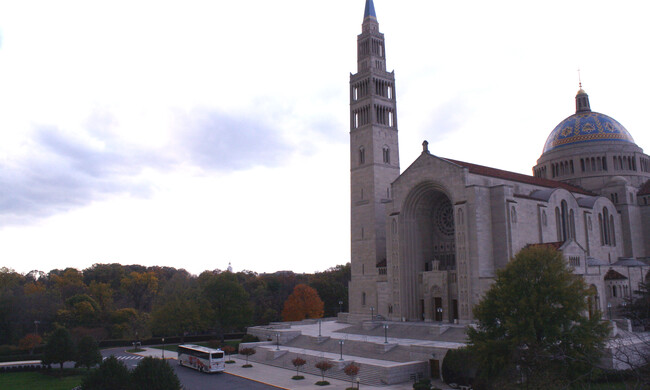