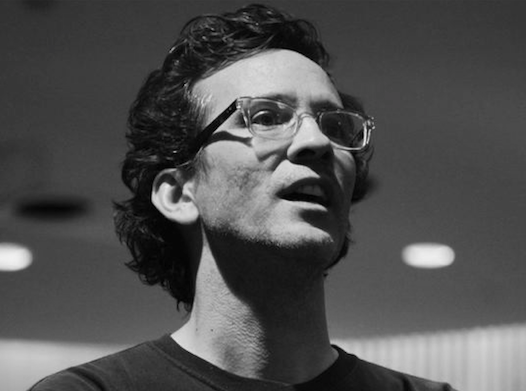 Jonathan Wei, the Founder and Executive Director of The Telling Project, is a playwright, writer, director, and producer. Jonathan’s dramatic work has been staged at Lincoln Center for the Performing Arts, the Guthrie Theater, Library of Congress, The US Capitol, Stanford and Yale Universities, The Alley Theater in Houston, TX, and Portland Center Stage in Portland, OR among others. In 2016 Veterans: The Telling Project, a feature documentary following the creation of Telling: Tampa Bay, was awarded an Emmy. He was named to HillVets 100 Most Influential Individuals List, and The Telling Project received a Congressional Commendation for Telling: Houston. His fiction and nonfiction have appeared in the Village Voice, Iowa Review, the North American Review, and Glimmer Train among others. His work has been featured by the New York Times, Washington Post, Baltimore Sun, Inside Higher Ed, the Associated Press, and NPR. He has received support from the National Endowment for the Arts, National Endowment for the Humanities, the Smithsonian Institute, the Library of Congress, Metabolic Studios, Minnesota Humanities Center, Humanities Iowa, Oregon Humanities Center, and others. Jonathan lives with his family in Austin, TX. 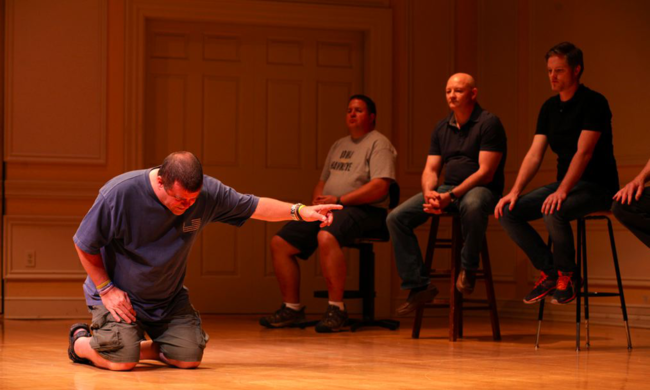 Jonathan Wei, founder of The Telling Project, writes about what he has discovered artists can do for communities through his work with veterans and military families. 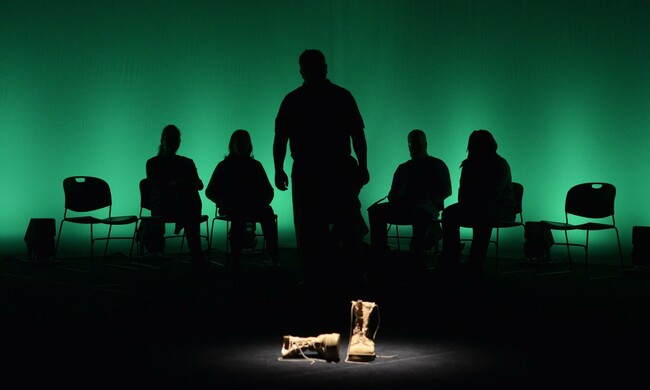 Beyond the Argument
Essay

Jonathan Wei, Executive Director of The Telling Project, meditates on war and the military, advocating art as an investigative tool for understanding and transformation.