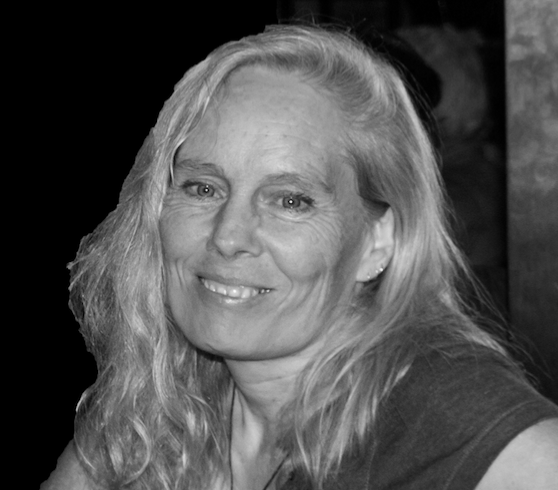 Judith Smith, Founder and Director of AXIS Dance Company, was born and raised in Colorado. Prior to becoming disabled in a car accident at age seventeen in 1977, Judith was a champion equestrian. She transferred her passion for riding to dance after discovering contact improvisation in 1983. She has earned an international reputation in the field of physically integrated dance. Judith has commissioned works by some of the nation’s best choreographers and composers and has developed one of the field’s most extensive integrated dance education/outreach programs.

Her advocacy work led to the first-ever National Convening on the Future of Physically Integrated Dance in the USA, followed by six regional town halls throughout the country in 2016. This project was supported by the prestigious Doris Duke Charitable Foundation National Project Program.

Her accomplishments include participation in Stanford’s Executive Program for Nonprofit Leaders in the Arts and Dance/USA’s Leadership for Artistic Directors. Judith has received the 2010 Dreamspeakers’ Award, the 2009 Alameda County Arts Leadership Award, KQED’s Local Hero and the Homer Avila danceAble awards in 2005 and Artship Foundation’s Local Hero award in 1999.  She was honored with an Isadora Duncan Dance Award for Sustained Achievement in 2014, the O2 Initiatives Sabbatical Award in 2015 and in 2016 she was honored as one of Theatre Bay Area’s "40 People that Have Changed the Face of Bay Area Theatre."

In her spare time, Judith raises butterflies and is actively involved in thoroughbred racehorse rescue and adaptive carriage driving. 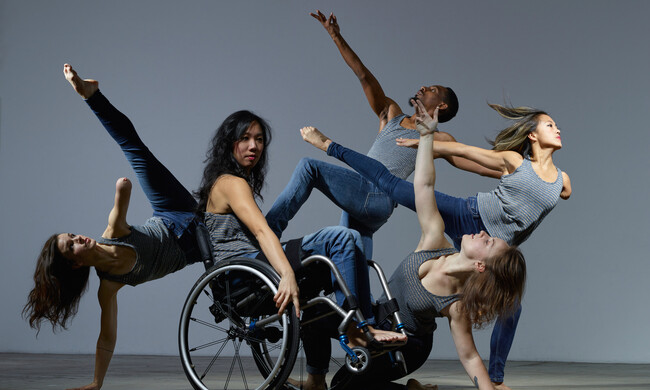 The Cultural Apartheid of Disability
Essay

The Cultural Apartheid of Disability

A conversation between Judith Smith and John Killacky with resources and tips at the Americans for the Arts 2017 Annual Conference, Friday June 16, 2017. 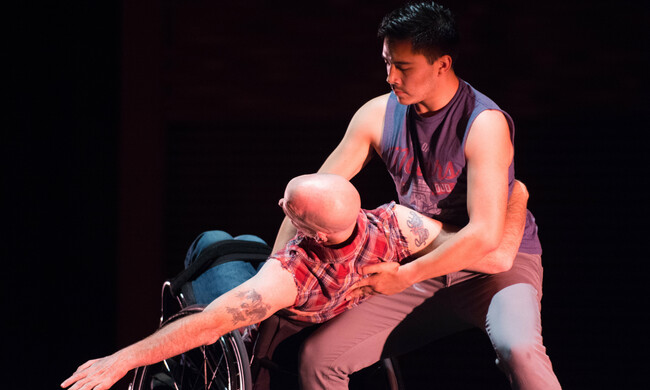 Director Judith Smith discusses her company’s collaboration with Choreographer Joe Goode for to go again, a dance theatre piece that explores the lives of veterans with disabilities.