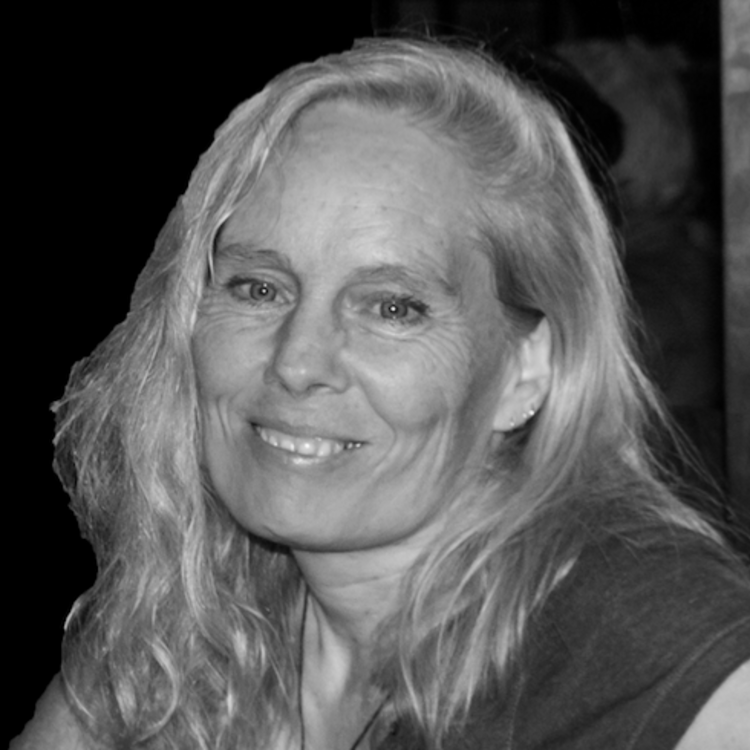 Judith
Smith
Art in the Service of Understanding

NEFA and the National Dance Project have supported the production and touring of multiple works by AXIS Dance Company. Work with veterans was a natural extension of director and founder Judith Smith’s work and advocacy for physically integrated dance. —Jane Preston, NEFA

Sometimes life and art takes you in an unexpected direction. This was the case in the process of bringing to go again to life. In the fall of 2012, I was approached out of the blue by Geoffrey Fallon, a wonderful man who lives in Ohio. Geoff is a retired lawyer, a former marine, and a true patron of dance. He wanted to commission AXIS Dance Company to create a work about veterans, namely veterans who become disabled in war. He had heard about AXIS from a dancer friend and thought we’d be the perfect company to do this work. Many of our company members are disabled and live with disabilities. We’ve experienced and understand the isolation, exclusion, and challenges of integrating into society similar to what veterans often face.

I was immediately intrigued and honored that Geoff wanted AXIS out of all the dance companies he was familiar with. Like many people, I was concerned about issues facing veterans and the numbers of them coming back from wars with visible and invisible injuries. When my dear friend Jen Calienes’ brother Josh was severely injured in the war, the reality became much closer to me. I really liked Geoff and said that yes, AXIS would take this on. But, if we did, I would want to commission Joe Goode to direct and choreograph the work. I felt Joe would be perfect as he is endlessly fascinated by issues of being human and this is reflected in his work. He’s known for combining movement with spoken word and song and it seemed this piece would call for that. Joe had already created two dance theatre works with AXIS and I wanted to work with a choreographer who was already familiar with AXIS and vice versa. This felt like unknown territory that needed to be approached with sensitivity and humility.

At the same time, I felt that in a small way, this was AXIS’ chance to give something back to veterans and to bring the veterans’ experience to others who have and haven’t had direct experiences of war. Taking this subject on was actually quite intimidating as it’s a big responsibility to represent such an important subject—one that I didn’t have first-hand experience of. I contacted Joe Goode about the project and as it turned out, he had just completed a project with veterans in Manhattan, Kansas. He was excited about doing another work with AXIS, especially one that focused on the veterans’ experience. Like me, Joe had been initially uncertain about doing a piece about veterans because he wasn’t one. I was so relieved that he had already delved into this territory with great success. As it turned out, Joe chose composer Ben Juodvalkis, whose mother is a nurse at a Veterans Hospital; so he was thrilled to be involved.

Our creative process was to begin with Joe and an AXIS dancer interviewing veterans and their families. Then Joe would take the actual words of the interviews to create text and to inspire the choreography.

For to go again, Joe wanted to repeat the process he had used in Kansas that involved interviewing veterans and their families about the issues they face and their experience of resiliency. Resiliency is a concept the military began to embrace in 2008 in an effort to decrease the number of military service member (SM) suicides. The need to be resilient is a concept that those of us with disabilities also embrace and master.

Our creative process was to begin with Joe and an AXIS dancer interviewing veterans and their families. Then Joe would take the actual words of the interviews to create text and to inspire the choreography. I was tasked with making connections in the veterans’ community to identify vets and families who wanted to be involved. Though I’m fairly confident in my networking ability, weeks of calls, emails, and meetings hadn’t made many inroads. I wish I had known that this particular community is rather insular because I would’ve started the process much sooner. I did Google searches and came up with a small list of veterans’ organizations, veterans who are artists, and VA Hospitals. Then it took a lot of time just to find out whom to talk to.  There are also issues of confidentiality that made the process more circuitous.

When rehearsals began, we had a smaller number of veterans and family members to interview than we wanted. We had a great connection with Michael Hill-Jackson and Jocelyn Reyes-Pagsolingan, RTC at Palo Alto Veterans Hospital. I also knew some family members of veterans and one of our dancers Dwayne Scheuneman, who is a veteran, got some of his veteran friends involved.

Doing the actual interviews was an emotional, humbling experience for the dancers. The veterans and their family members were very generous and honest in sharing their stories. They appreciated having the opportunity to talk about their experiences, challenges, and successes. This was an important part of the process for the dancers as it gave them a close relationship and a deep investment with the piece that we would be performing. We have actually had several of the vets and their families attend various performances around the country. For one vet with traumatic brain injury, her mother, and her therapist, the performance was cathartic.

We have all become much more aware of the issues veterans and families face. Like having a disability, you can’t know what it’s like until you’re living with it.

In addition to performing, AXIS does a lot of outreach and education work. This particular work gave us another opportunity to reach into the veterans’ community. I knew that it might be difficult to get this community to come to the theatre for a contemporary dance performance; so it was important for us to take the work to them. Everywhere we perform the piece, we’ve connected with a VA Hospital or Veterans Center. We go there and show either the entire work or an excerpt, followed by a discussion, and a movement experience with the veterans. It’s been one of the highlights of every tour for the dancers. Yet, we realized that it was triggering for some vets to see the work and to participate in moving together. In order to be very transparent, we put together an information sheet for VA Staff to let them know more about the content of the performance and the movement experience.

So far, we’ve taken to go again to twenty cities with more to come. The work is typically warmly received by audiences and by the vets; it’s rewarding to be doing our small part. We have all become much more aware of the issues veterans and families face. Like having a disability, you can’t know what it’s like until you’re living with it.

I’m so thankful that Geoff Fallon sought us out, planted the seed, and so generously supported the work financially. Joe Goode was the perfect person to collaborate with and having a dancer involved who is a veteran was really an asset. AXIS was very fortunate to receive New England Foundation for the Arts’ National Dance Project funding that made it possible to complete the work and take it all around the country. But we’re not done yet...onward. 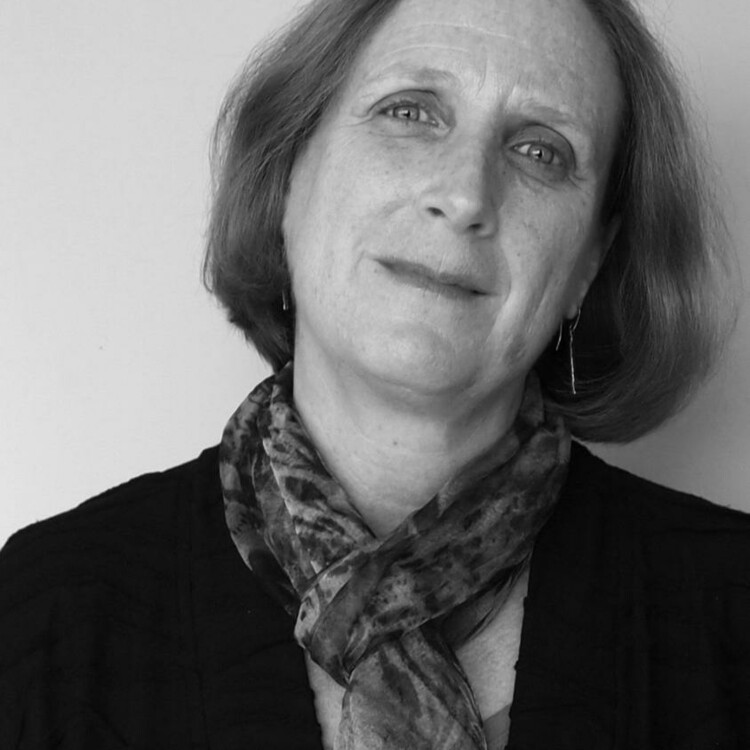