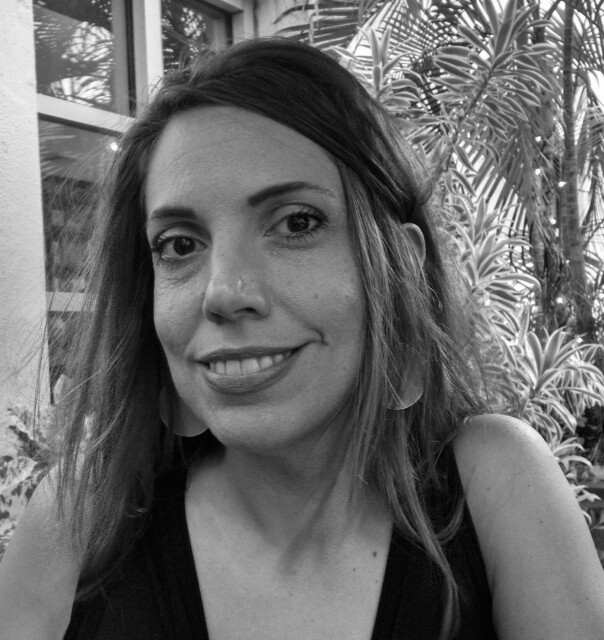 Dr. Kimberly del Busto Ramírez is an interdisciplinary scholar and artist whose work investigates Latina/o performance and installation art—especially as related to the unaccompanied children’s exodus Operation Pedro Pan that transported her mother, aunt, and uncle to the United States. Kimberly holds an MFA in Playwriting from the University of Georgia, a Ph.D. in Theater from the Graduate Center—CUNY, and is currently Associate Professor of English at LaGuardia—CUNY.  She divides her research projects, theatre—going, and media—making between New York City and her native Miami, Florida. Visit her web portfolio at https://lagcc-cuny.digication.com/ramirez

Hortensia and the Museum of Dreams

While "Hortensia's" sibling protagonists remain displaced, frozen in time, their limbo is markedly different than is typical for exiles. The characters share a peculiar “aging disorder;” like Peter Pan, they never grew up. The script calls for actors much younger than the characters they are portraying, a visual metaphor for the exiles’s lost years, to concretize the feeling of subtracted youth. Exile manifests psycho-physiologically, from the mind to the flesh, as displacement is visibly dramatized.