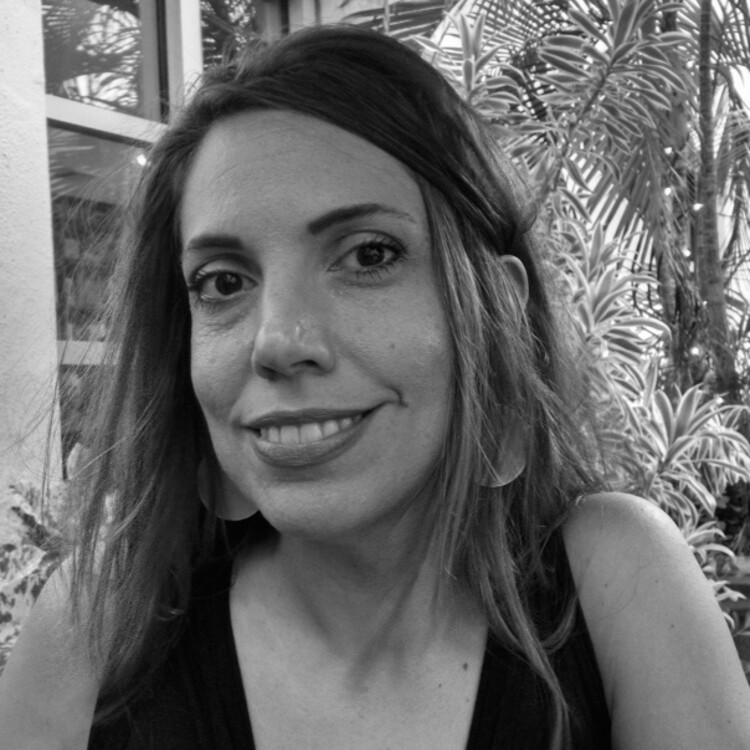 Hortensia and the Museum of Dreams

The 2014 Association for Theater in Higher Education (ATHE) conference posed the notion of “dreaming” as its thematic hub, a notion that took root in the soil where the conference was held: Arizona, the cradle of virulent anti-immigration laws, a plight mostly focusing on Central American and Mexican undocumented persons. Taking a cue from the Cuban American novelist, Cristina Garcia’s Dreaming in Cuban, a multidisciplinary panel of six greater Cuba scholars expanded the field of Latino studies by covering contemporary performance, espiritismo practice, historiographies of acting technique, avant-garde theater, and dramatic criticism. The panel was entitled "Dreaming in Cuban: Interpretations of the Body in Dance, Ritual, Theater, and Performance," co-chaired by Kimberly Ramirez and Eric Mayer-Garcia. Much of the conversation approached the paradox of the performer's body as the source of "dreaming," as well as an axis upon which the Cuba dreamt in performance touches the material world. The idea of this ensuing blog is to keep the conversation going for those who were there and to introduce those who were not present to this exciting dialogue on Cuban performance. —Teresa Marrero.

The closing panel of the Association for Theatre in Higher Education’s Latina/o Focus Group was heralded by the ATHE video promo contest winner, an award-winning promotional trailer featuring flashing neon images of Our Lady of Charity juxtaposed with spinning orishas, cafeteras, and dollhouses bursting into flames, and prison bars sprouting flowers. Curated by Eric Mayer-García as a conversation about work on and off the island, a sequence of presentations delivered a digestible chronology and spoke to the negotiation between aquí (here: U.S.) y allá (there: Cuba). What was exposed, however, was a rich overlay of time and place that cannot be so easily partitioned. Dr. Solimar Otero introduced ideas of community-building through transnational collisions of new and old worlds through Afro-Cuban ritual, and subsequent papers treated territorial and temporal boundaries as similarly diffuse. We were a septet of artist-scholars trained to both create and write critically about performance—possessing collective expertise in dance, movement, voice, folklore, anthropology, translation, installation and performance art—interpreting how performing bodies “dream in Cuban” here and there as well as then and now.

The performances under discussion spanned several waves of migration and appeared to dialogue across decades and over the Florida straits. Dramatic tensions appeared drawn between sentiments associated with exilio (in the enclave) and insilio (on the island).”In sympathy with their exiled Cuban American counterparts, Cubans frustrated by the unproductive cycle of mule-like servitude may experience insilio—an internal, emotional exile—though they remain rooted in the (home)land. This contrast was explored in my discussion of Nilo Cruz’s Hortensia and the Museum of Dreams, a play that tracks two grown siblings once exiled as unaccompanied children through Operation Pedro Pan as they finally return "home" to Cuba. Cruz, both a product of the training school at Miami’s Teatro Prometeo as well as a disciple of INTAR playwriting lab founder María Irene Fornés, directed the production of Persecución discussed by Mayer-García. We are reminded that the European absurdist influence also lives in Cuban American theater of the northeast, though it cannot be said to shape actor training in New York as it has in Miami. In keeping with absurdist tendencies, the homecoming objective in Hortensia proves impossible, and Cruz’s plot—like so many of the plays and performances investigated by this panel—refuses resolution, its dramatic action punctuated by dialogue that recalls its opening.

While Hortensia’s sibling protagonists remain displaced, frozen in time, their limbo is markedly different than is typical for exiles. The characters share a peculiar “aging disorder;” like Peter Pan, they never grew up. The script calls for actors much younger than the characters they are portraying, a visual metaphor for the exiles’s lost years, to concretize the feeling of subtracted youth. Exile manifests psycho-physiologically, from the mind to the flesh, as displacement is visibly dramatized.  This is a revealing metaphor for the Pedro Pan children who were cut off not only from the beginning (home), but at their beginning; unaccompanied child exiles were uprooted during a germinal stage of growth and propelled into adulthood with the crisis of reconstructing a self that had only begun to be composed. Cruz’s pre-adolescent couple copes with self-parenting, puberty, and foreign environments by developing a co-dependent, incestual relationship. Their bodies become seductive to one other, each providing a familiar refuge, a way of returning, and a surrogate for home.

For weary dreamers who have remained on the island, inner exile also produces miracles.  In the world of Hortensia and the Museum of Dreams, windfalls, apparitions, and transformations become transcribed and submitted to the titular character who curates a makeshift museum. Miracles sustain both exilio and insilio like fuel. In the recent Miami production directed by Cruz himself, Hortensia’s museum stood beneath a magnificent desk suspended askew from the fly space, cluttered with pages of wonders in flight. A ghostlike ensemble of tiny white clothes also emerged from the fly space: artifacts preserved from the suitcases of the characters’ childhood migration. Cruz’s staging beneath this upper layer of “memory-space” recalls the sumptuous, sculptural images characteristic of his mentor Fornés.  On his stage, the siblings ignore the life-size environment offered by the stage setting, peering instead through the windows of a dollhouse when attempting to return home. A signature prop in Cruz’s production, the dollhouse appears hatched from memory, signifying the proportionless way grown children recollect spaces of origin, miniaturized by the mind for infinite access. But the space is only figuratively small, insomuch that it proves an inadequate substitute—like the Miami Cuban exile enclave’s “Little Havana.” Some origins seem restored, however, through Alberto Serraín’s Spanish-language translation for Cruz’s production. The characters’ journey suggests partial completion as they finally speak their native tongue in their home country, enhancing Hortensia’s productive dialogue with the other plays and performances on this panel.  On Miami’s stages, Serraín continues to render the work Cruz, Fornés, and other Cuban American playwrights “found in translation,” bridging the watery gap between aquí and allá, then and now, and exilio y insilio.