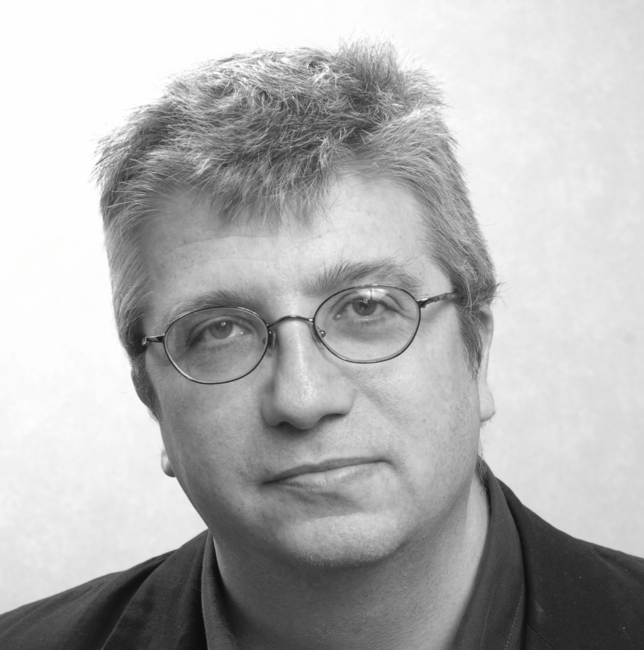 Lou Harry, Arts & Entertainment Editor for the Indianapolis Business Journal, has written for The Sondheim Review, Variety, Dramatics, TheatreWeek and dozens of other publications. The author or co-author of more than 35 books including Creative Block and Kid Culture, his produced plays include Lightning and Jellyfish, Clutter or The Moving Walkway Will Soon Be Coming to an End, Midwestern Hemisphere, and Going…Going…Gone: The Live Auction Comedy, now in its fifth year in Indianapolis. A member of the Dramatists Guild, he’s also a board member of the American Theatre Critics Association, where he chairs its New Play Committee. 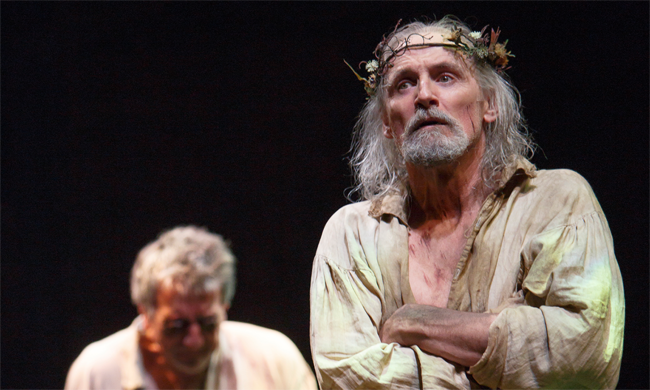 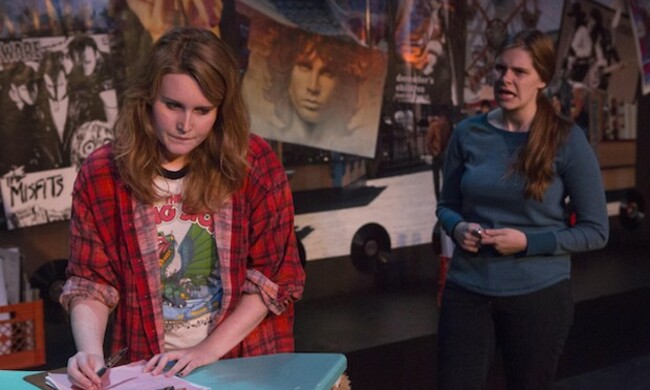 Critical Thinking About Being a Critic and a Playwright
Essay

Critical Thinking About Being a Critic and a Playwright

Lou Harry offers insight on balancing the careers of a playwright and arts journalist. 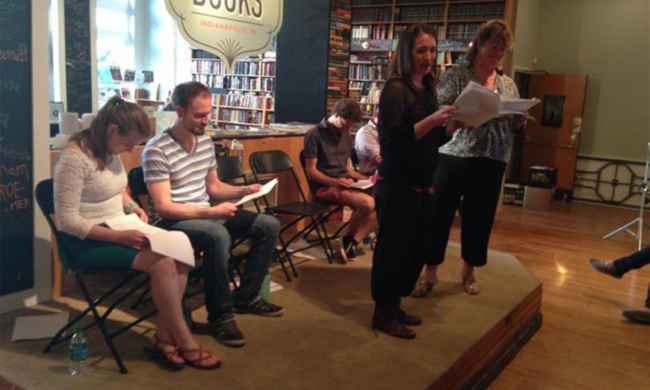 Indy Actors’ Playground also gives working actors a chance to see their peers at work, a chance for theater professionals in the audience to see other sides of these actors, and a chance for students from local theater programs to be exposed to a wide range of plays. It gives our actors a chance to get past commercial considerations and ask themselves, “What do I really want to do?” In a largely dependent career, the chance to act on their answer can be exhilarating.