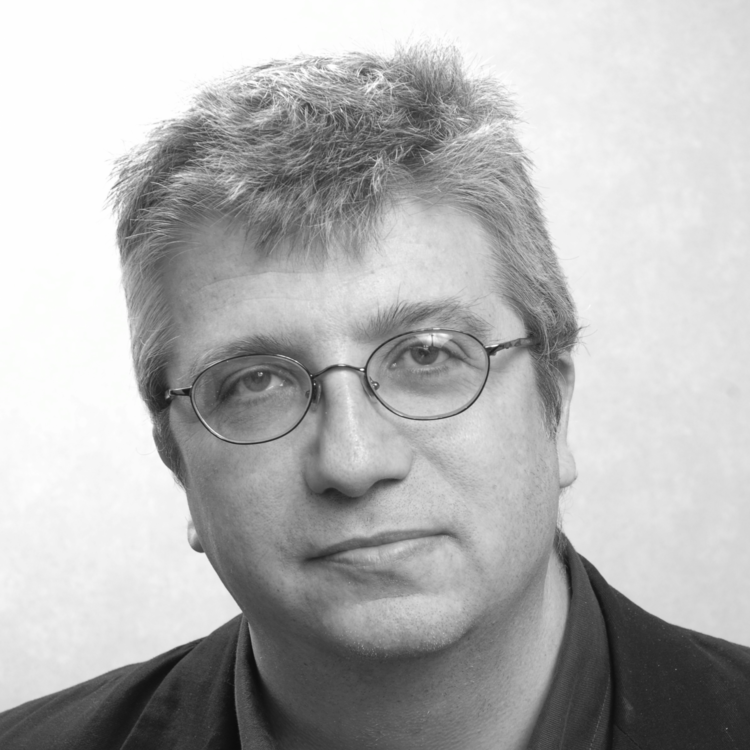 Visit any city with an active theater community and you are likely to find play reading events. These tend to be playwright-focused—existing primarily to help develop new work—or, on occasion, audience focused—geared toward engaging patrons with minimal need for sets, costumes, rehearsal time, etc.

As a playwright, an arts journalist, and a theater junkie, I applaud both of those approaches. But what about the actor? Couldn’t there be a reading series built for the pleasure, development, exploration, and joy of discovery for the performer?

Since February of 2013, Indianapolis has had just that—the Indy Actors’ Playground. And my pride in helping pull it together is only matched by the pleasure I take in being an audience member for the one-night-only work created there.

Some background: For years, whenever I ran into actor Bill Simmons, we talked about the idea of hosting an ongoing play reading series in Indianapolis. As a playwright, I’ve always depended on the kindness of actors willing to gather to read a draft of my own work. I’ve also long been a fan of LA Theatre Works, the Los Angeles-based company that offers a full season of script-in-hand readings by top-notch actors.

Simmons had long appreciated reading opportunities—the chance to explore different roles in and around his work at Indy’s Phoenix Theatre, Michigan’s Purple Rose Theatre, and elsewhere. Long before connecting with me, Simmons and a group of actor friends had occasionally gathered for living room reads of work that caught their attention.

But our conversations didn’t gel into anything tangible until I gathered a quartet of actors for a reading of one of my own plays, Clutter, in the newly opened Indy Reads Books, a bookstore in downtown Indianapolis. With a small, mid-store stage and a flexible, enthusiastic staff, the venue proved near ideal for such small-scale gatherings.

After that reading—with Indy Reads asking for more such events—Simmons and I got serious about reading on a regular basis. But we wanted to do something different.

The concept for Indy Actors’ Playground, while original, is not terribly complicated.

Indy Actors’ Playground also gives working actors a chance to see their peers at work, a chance for theater professionals in the audience to see other sides of these actors, and a chance for students from local theater programs to be exposed to a wide range of plays.

Each month, Simmons and I pick a local professional actor who isn’t a decision maker for an established theater company. We empower that actor to pick a play that he or she is burning to do—with the only stipulations being that it can’t be a play produced in the last few years in Central Indiana and it can’t be a play on any local theater’s upcoming schedule. Follow your bliss is the overriding criteria in play selection. The actor then recruits a cast (and decides whether to meet beforehand to rehearse or go cold). On the third Monday of the month, we gather at Indy Reads Books—after hours. If anyone else wants to attend, they are welcome, but we don’t go out of the way to find a crowd or seek publicity. And we don’t tell anyone—besides the actors—what play will be read.

This last element is the most often questioned about IAP. “Why can’t you publicize the title? How do I know whether it’s going to be a play I’d like?”

The reasoning though, is directly in line with the mission. IAP is a playground for the actors. If you want to see whatever Rob Johansen or Constance Macy selects, that’s fine, but we don’t want our play-selecting actors thinking at all about whether or not a play will draw a crowd. We don’t want them considering if Shaw will be a “better” choice than Sheridan. We want the actors to consider only what they want to do.

In our first year, those choices have ranged from Diane Kondrat seizing the opportunity to read Mourning Becomes Electra to Robert Neal fulfilling a yearning to play a certain twentieth-century artist in a play that has yet to be performed here. It has meant Paul Hansen, best known locally for musical comedy roles, digging in to a contemporary villain in an obscure British play and it gave both Karen Irwin and Jen Johansen the chance to perform the rich characters of a contemporary playwright so far ignored in Indiana.

There have been wonderful side effects. One is the discovery of theater lovers—usually a crowd of twenty five to fifty people—who have embraced the element of surprise inherent in Indy Actors’ Playground. Without the opportunity to Google a playwright or dig up reviews of a work, they hear plays completely fresh. Another pleasure has been the opportunity for theatergoers to get to know the local acting pool. After each reading, the actors are introduced and share what productions they have coming up. (We also solicit the same from visitors, many of whom are part of the local theater community.)

Indy Actors’ Playground also gives working actors a chance to see their peers at work, a chance for theater professionals in the audience to see other sides of these actors, and a chance for students from local theater programs to be exposed to a wide range of plays. It gives our actors a chance to get past commercial considerations and ask themselves, “What do I really want to do?” In a largely dependent career, the chance to act on their answer can be exhilarating.

I would be remiss if I didn’t add that Indy Actors’ Playground also gives me a chance, once a month, to be in theatrical heaven. And to feel a greater sense of pride and respect for the talent pool that Indy can claim as its own. 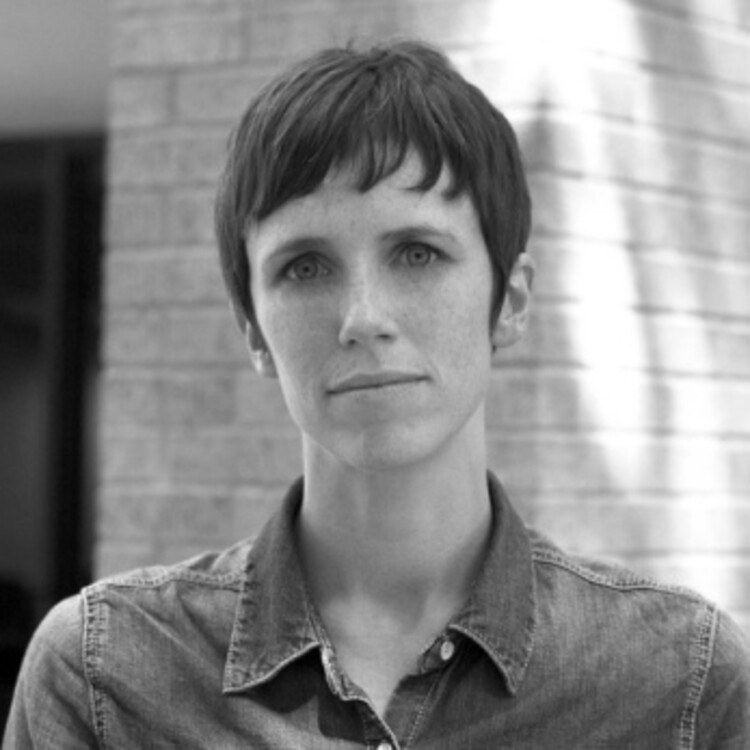