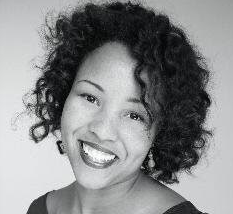 Malesha Jessie Taylor is a vanguard artist and activist.  She is a classically trained opera singer, with a Masters in Vocal Music from the Thornton School of Music at USC. Malesha has performed with the Los Angeles Opera, the Hollywood Bowl Orchestra, the Boston Pops Orchestra, the San Diego Opera, and the San Francisco Opera. She has also performed in the Walt Disney Concert Hall and at the Lincoln Center. Malesha has also taken the power of her art outside the concert hall, and into the community. She has staged impromptu, pop-up performances in bodegas, laundromats, buses and barbershops in the historical Black community of Bedstuy, Brooklyn. These performances and the resulting interactions with spectators, collectively named “Guerrilla Opera,” were filmed and selected for the 2013 exhibition, “Cultural Fluency: Engagements with Contemporary Brooklyn,” at the BRIC Rotunda Gallery. "Guerrilla Opera" was duplicated in Southeast San Diego and was presented by the San Diego Museum of Man in October 2016.  Malesha also conceived and produced “Opera Open-Stage,” an open-mic experience for opera singers blending the style of slam poetry and traditional recital.  This project exposed opera to new audiences at non-traditional venues such as a pub on the corner of a busy street in East Village and the Nuyorican Poet’s Cafe. TimeOut Magazine named “Opera Open-Stage” one of the Top 10 Shows for Music.  After becoming a mother, Malesha intensified her focus on the politics of cultural production, essentially asking the Hamilton question,“Who lives, who dies, who tells your story?” Marginalized communities - communities of color, women, and youth - struggle to find their stories reflected in the arts, in the media, and in society at large. Malesha helps share the stories of this new majority in her role as a bridge-builder between artists, educators, demographers, marketers, and business leaders.  She has become a thought leader in using creativity to address inequity, and using art as a tool for activism. Malesha has published about issues of equity and diversity within the arts sector. Her essay on diversity and community engagement was published by HowlRound and she was also a panelist at the Yerba Buena Center for the Arts, ArtChangeUS: REMAP, which is apart of the national platform, Arts in a Changing America.  For more information, visit www.musesalon.org or contact her at malesha@musesalon.org. 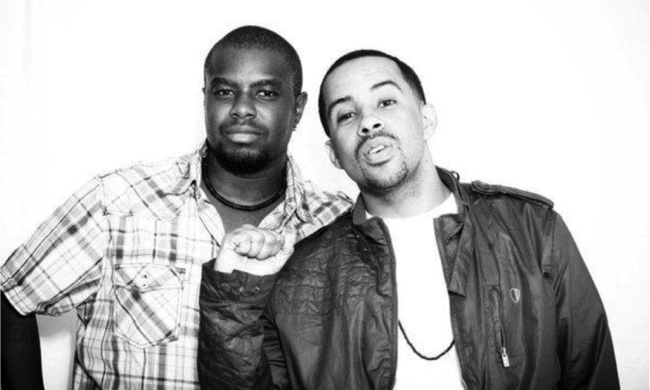 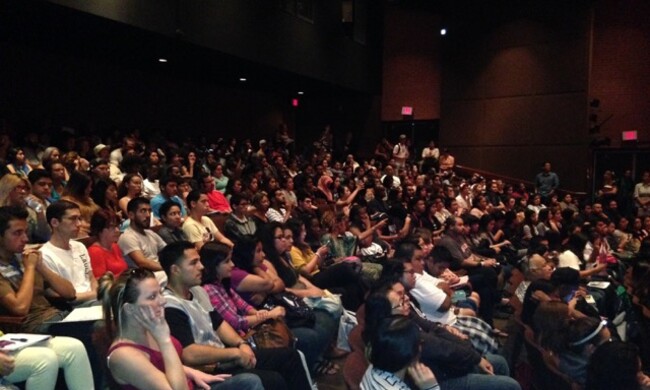 Is Your Theatre Only “Diverse and Inclusive” Twice a Year?
Essay

Is Your Theatre Only “Diverse and Inclusive” Twice a Year?

Malesha Taylor shares her experience working in audience development and emphasizes the need for regional theatres to continue building relationships with diverse audiences.