A recipient of the Terrence McNally New Play Award, Steinberg/ATCA New Play Award Citation, Humanitas Prize New Voices Award, Sky Cooper New American Play Prize, McKnight Advancement Grant, Jerome Fellowship, Carl Djerassi Playwriting Fellowship, National New Play Network’s Smith Prize, and a Core Apprenticeship at The Playwrights’ Center, Martín was a Staff Writer on Season 1 of Netflix's Narcos, has been the Alliance for Latino Theater Artists (ALTA) Artist of the Month,  was a member of the 2011-2012 Playwrights’ Unit at Goodman Theatre, is a Playwright in Residence at Teatro Vista, and a Resident Playwright at Chicago Dramatists.

MFA in Playwriting: The University of Texas at Austin. BA in Theater Studies, BS in Economics: Duke University. 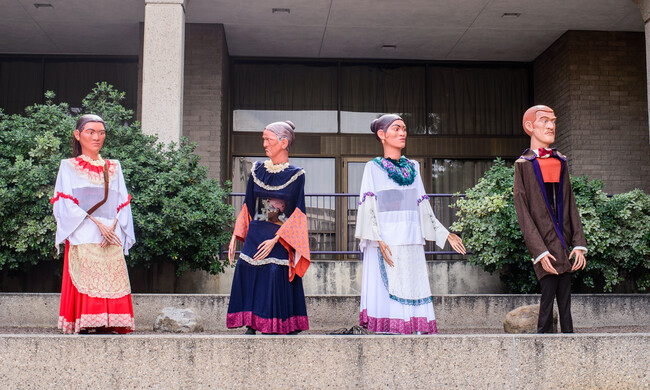 Getting Down with Barrio Stories
Essay

In this first installment, Milta Ortiz discusses the backstory of Barrio Stories, while playwrights Virginia Grise, Martín Zimmerman, and Elaine Romero talk about their collaboration for this project. 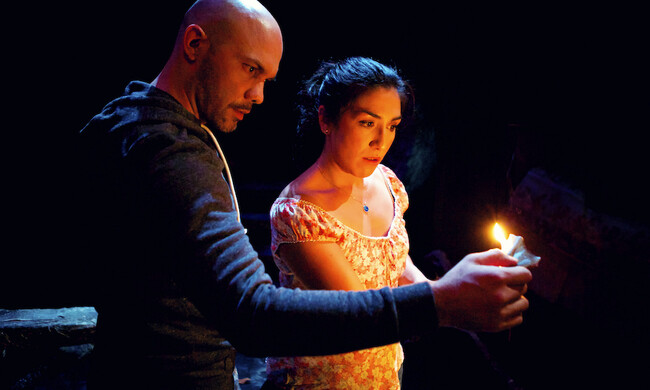 Should Latina/o Roles Be Cast with Non-Latina/o Actors?
Essay

Should Latina/o Roles Be Cast with Non-Latina/o Actors? 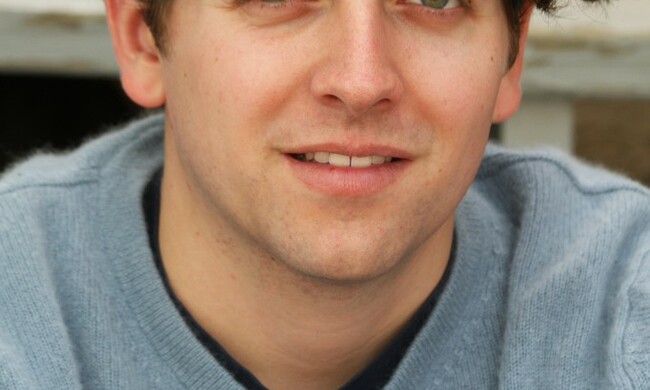 A Different Kind of Professional
Essay

A Different Kind of Professional

Martin Zimmerman, an American playwright, discusses the use of the word "professional" as used in the theater community, and asks wheather this is indeed the right term to describe having a level of expertise in the theatrical world.