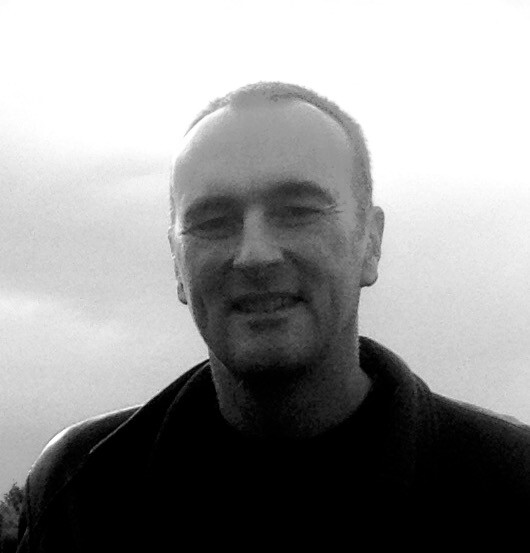 Co-General-Editor, with Martin Butler, of The Oxford Works of John Marston, 4 vols (Oxford, forthcoming 2020), and co-investigator on the £715,000 AHRC grant obtained in 2015; edited Measure for Measure for the Norton Shakespeare, 3rd edn, under the General Editorship of Stephen Greenblatt (2015).   Co-edited (with Eric Rasmussen) Cynthia's Revels for The Cambridge Works of Ben Jonson (2012).  Contributing editor to the innovative online edition Richard Brome Online (2010), and contributing editor to the forthcoming Oxford Works of Richard Brome (forthcoming, 2020). 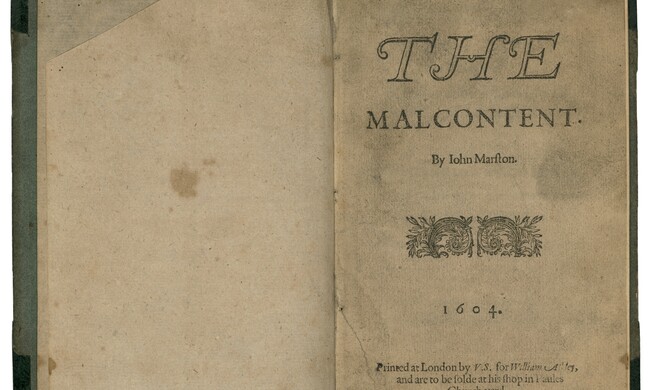