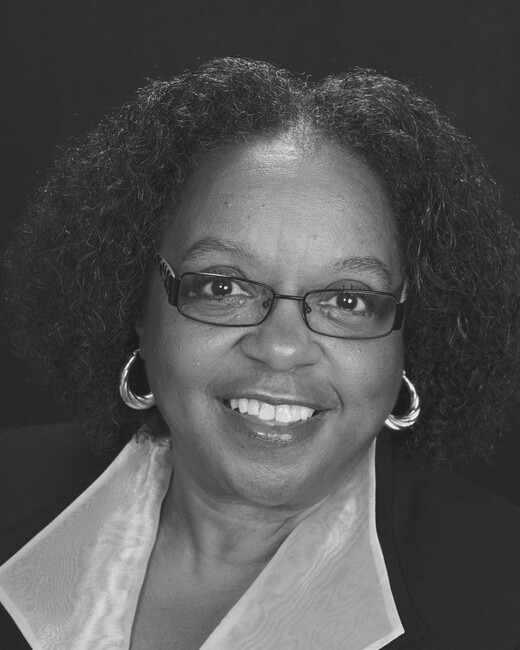 Monciella “Sugar” Elder is the Director and Founder of the Past Prime Players, Inc., a senior preforming arts group in metro Atlanta, Georgia. Performing at Bally’s in Atlantic City, NJ, Harrahs in New Orleans, LA, opening at the Harriet Tubman Museum in Macon, GA for renown artist Charlotte Riley-Webb, Arts on the Beltline, in Atlanta, GA. the Atlanta Black Theater Festival and several dinner theaters and conferences, , Sugar has directed over fifty productions to sell out audiences throughout the country.

As a child Sugar knew singing was her gift. She started teaching, directing and playing piano for her church choir at the age of five years. She opened gospel shows for Sally Martin and the Sally Martin Singers, Inez Andrew and the Caravans featuring Shirley Caesar, and Alex Bradford. She became a part of the production on the Gene Carroll Show, a local TV program out of Cleveland Ohio. She taught and directed the concert choir for the gospel-recording artist, “Wings over Jordan”. At the age of 15 years, she started touring with her uncle, Grammy award winner, Robert “Red Top” Young, and later recruited sisters Norma Jean and Beverly Wright forming the Toppettes.

Monciella furthered her career in music by opening for and performing with Tower of Power, Bobby Womack, and John Davidson to name a few. Along with Mr. Davidson, she has studied under Andy Williams, Billie Wilder, Lola Falana, Mike Post, Alexander Hamilton and others. She toured the country as a featured soloist with the Nairobi Messengers while earning her a dual degree in Chemistry/ Biology from Nairobi College. She has always favored jazz but began her jazz training while touring with Hank Marr who was George Kirby’s musical director. Ted Turner’s Band introduced her to the “Big Band” sound and Jerry Baxter formally with the O ‘Jays hired her to tour with the ‘Sounds of the Platters”.

Monciella spent a lot of her early years doing studio work. She can be heard singing background on D C Talks’ “Free At Last” release, Jerome Old’s “Eyes of a Common Man” for Star Song Records, John Madgett’s ‘Love Can Heal the World” for Light Records, Karyn List’s “Only Love” and numerous other artist for Pacific Coast Studios in San Francisco, CA.

On the first “Gospel Day” at the Montreux Jazz Festival in Switzerland, Sugar sang lead on an arrangement of Bill Gaither’s “He Touched Me” with the Atlanta Super Choir. She shared the stage with Quincy Jones, George Duke, and Jessie Jackson and also sang backup for Andrea and Sandra Crouch. Sugar sang in the finale for Carmen at the AtlantaFest ‘92 with Fred Hammond and Commissioned and Oliver Wells and N.E.W and sang with the opening act on Jubilante ‘92 with Bill and Gloria Gaither. She also appeared at John Madgett’s debut along with Babbie Mason.

Sugar released her solo project in 1994 “Songs in the Night” produced by Anthony Lockett formally of Cameo. She has toured nationally with the Black Expo USA Touring Company and was one of 40 members to sing in the “Gospel Choir” for the ’96 Olympics held in Atlanta, GA.

Music was not Sugar’s only gift. She began acting at the age of five years appearing in several plays and TV productions. Studying under Avery Brooks of “Star Trek, The Next Generation” and “Hawk” while attending Oberlin College as a performing arts major, she continued to grow and landed a triple role with the touring company in the musical “Jesus Christ, Superstar”. Upon moving to Atlanta, GA, she continued to act appearing in several productions including “Joseph, and the Amazing Technicolor Dream Coat”, “Nunsense” “70 Scenes of Halloween” and many others. As an active member of the Uhuru Dancers, Sugar was featured in their signature production of “Taa Lingua” as the Storyteller.

Sugar, along with her husband Elder James Elder, has served as musical directors and musicians in several world renowned churches including World Changers Ministries, Pastor Creflo Dollar, and Cathedral of the Holy Spirit / Chapel Hill Harvester, the late Bishop Earl Paulk, Pastor. Together they own Elder Music where she has taught piano, harp, guitar, vocals, drama, and ukulele.

A member of Spirit and Truth (Former Chapel Hill Harvester, Cathedral of the Holy Spirit) church in Decatur, GA, Sugar has come to know that her gifts come from God and must be used to further His kingdom. As an ordained Minister, she has taken to heart the scripture “Whatsoever you do, do it heartily to the Lord and not unto man.”

A mother of two, Aja and Gerald, Sugar holds 3 degrees and 16 state licenses and national certifications in the medical field. 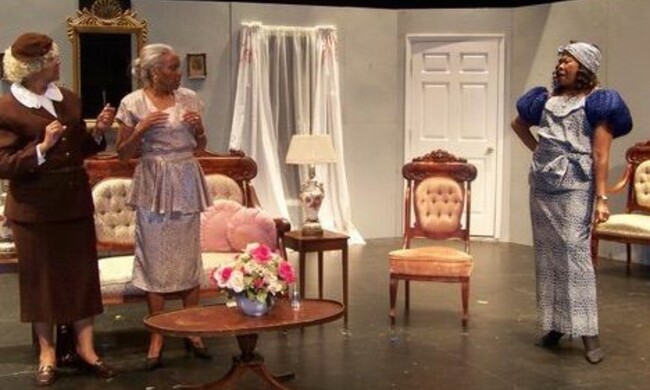 The FAQs of Senior Theatre, Answered by Past Prime Players
Essay

The FAQs of Senior Theatre, Answered by Past Prime Players