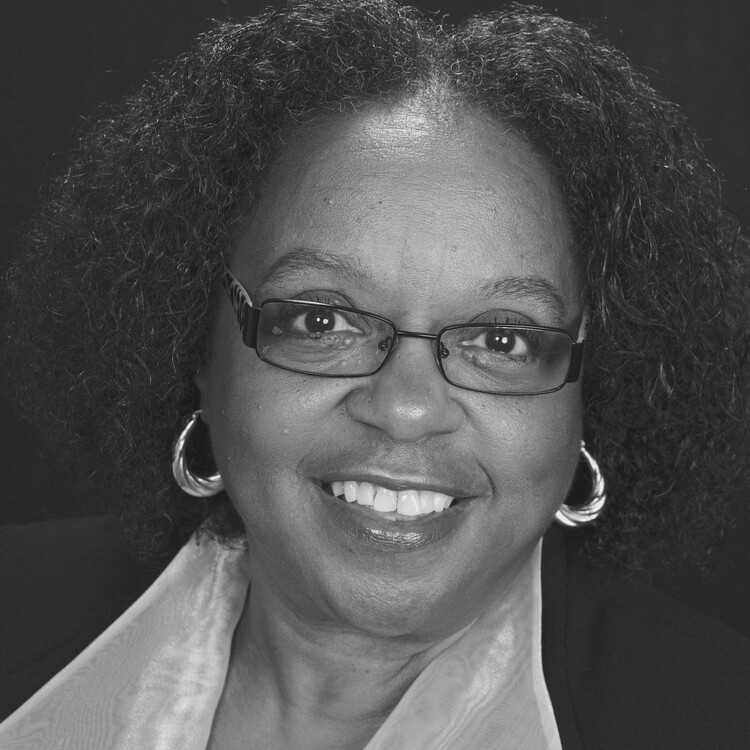 The FAQs of Senior Theatre, Answered by Past Prime Players

Where do older adults fit into our world today?  This question is currently one of great concern, politically, socially, and artistically.  The growing field of Senior Theatre is one bold response.  Through this week's series, we'll explore the many facets of this small but growing field.  These stories highlight the sometimes-hidden power of the eldest members of our community, and share how much they have to offer to the world through their art. Monciella Elder is the Director of Past Prime Players (PPP), a Georgia-based theatre company that has toured extensively since its inception in 2010. In this article, Monciella answers many of the frequently-asked questions she receives about her work in Senior Theatre.—Lynn Mullin.

“We may be PAST our PRIME but we still love to PLAY” is chanted at the end of every production by Past Prime Players, Inc, a senior performing arts organization based in Stone Mountain, GA. PPP has been capturing the attention of audiences of all ages since our inception in October, 2010. Our challenge is to show the continued usefulness of aging while giving seniors the opportunity to explore their creativity, bringing plays to the stage that everyone can enjoy.

Seniors bring so much life, knowledge, and wisdom to the table. They check their egos at the door because they are so comfortable in their skin.

As for me, Monciella Elder, Director, working with seniors is a wonderful opportunity. I have worked with a wide variety of age groups, but this is different. Seniors bring so much life, knowledge, and wisdom to the table. They check their egos at the door because they are so comfortable in their skin. They know who they are so there is no pressure to prove themselves.

Working with seniors has been a great learning experience. I must admit that decision came with a lot of questions, as I did not know what to expect. Questions came from within and without. I want to share how I worked through some of those questions to get to the point I am today.

“How will you get them to memorize all those lines?”
My method is simple. We discuss each character when we start a new script. We read through the story. Then I ask them to learn the story, know it well, and be able to tell it. That takes the pressure off of just memorizing lines. When they make a mistake I hear them say, “[Character’s Name] would not say that.” They also challenge themselves to know every part. Because they know the story so well, anyone can stand in for any role when someone misses rehearsal, male or female. They laugh at themselves all the time. I believe they enjoy performing for each other even more than an audience. In essence, we like each other.

“Do I only tell stories about older adults? How can I get them to play younger roles?”
My first stab at this was to find plays about seniors, because they were stories the actors could relate to, and I felt comedy was a safe avenue. I did my research and found ArtAge Publishing, which is a wonderful resource for senior theatre. We obtained several short plays and skits, all comedy and did our first production. It was a success and we wanted more. Next, I wanted to try classic work so I went to the lost plays of the Harlem Renaissance and put together four vignettes. We also moved to a larger venue, the Porter Sanford Community Performing Arts Center in Decatur, GA, seating capacity 500. We sold out three shows. There was no stopping us.

We are certainly not limited to playing senior characters. My mother, who was a terrific writer, left all her writings to me and I read them all in hopes of finding one we could perform. I settled on a mystery that called for two teenage girls. I took a chance and we did quite well. In fact, we had the highest attendance of any play at the first Atlanta Black Theatre Festival held at the 14th Street Playhouse in Atlanta, GA. But I wasn’t satisfied. I had dressed the ladies in regular clothes. Why not dress them like schoolgirls? So on went the bobby socks, school uniforms, ponytails, and bags. It made all the difference. They became those teenage girls. I knew then that we could do anything. I began writing plays and skits, not worrying about the age limit. I challenged PPP with great drama, excited them with great comedy, intrigued them with great mysteries and they met my expectation in every play presented, even singing and dancing when needed.

“How do you deal with movement challenges on stage?”
Movement is a problem for some but it is one of our smaller concerns. There are greater challenges we must work through. We are a diversified group with different belief systems and backgrounds. We deal with this by allowing everyone to be who he or she is. I write stories that embrace our differences with an open mind and heart. Members may choose not to take a speaking role but they always assist backstage. I write in parts that address handicaps our members live with daily but in such a way as to bring enlightenment, laughter, and acceptance to the cast and audience.

“Why work with older adults?”
I will let the members of PPP answer that.

Is it that we voluntarily give our time for the weekly rehearsals, the physical labor of carrying a set for blocks before setting the stage, and then doing a performance? Is it the eighty-year-old member who despite major health issues comes to rehearsals on a walker? Is it the nurse who works the night shift and still comes to rehearsal at 9:30 am, or the tennis supervisor who comes to rehearsal and then goes to work? Is it the member who fell and broke her ankle but came to rehearsal before going to the hospital? Is it the member who had two strokes before a performance, but did not tell anyone until after the show where he played two major roles? Is it our director who, despite Multiple Sclerosis, writes our plays, designs our sets, books our shows, shops for our costumes, programs our music and lights, stage manages, motivates us and gets her entire family involved? Is it that, as retired seniors we can do anything we want with our time, but we have chosen PPP because of the love and the support our PPP family gives us week after week? It’s all this and more.

Very little money is made in our performances but the dedication is still there. PPP has performed for churches, women’s conferences, dinner theatres, the Georgia Aquarium, high schools (where the students sing and “rock out” with us in our performance), many senior centers, and more. We have traveled, performing at the Harrahs Casino in New Orleans, the Bally’s in Atlantic City, in Canada for the Association for Theatre in Higher Education. We have opened up for world-renowned artist Charlotte Riley-Webb at the Harriet Tubman Museum in Macon, GA. We have even been featured in the Wall Street Journal, the Kiplinger Report, local TV, and international radio. Most of PPP did not study theatre and view this, as several members echoed, as “the only Hollywood we will ever know.” Why work with older adults? The answer is the same two words we say to each other every time we take the stage. We like to “Have Fun.” 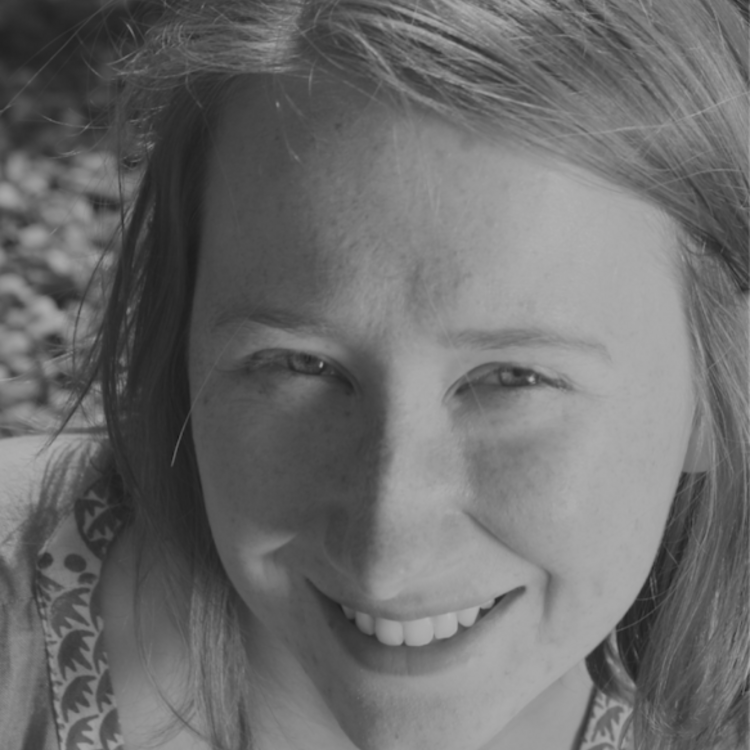 Lynn
Mullin
Thoughts from the curator

Where do older adults fit into our world today?  This question is currently one of great concern, politically, socially, and artistically.  The growing field of Senior Theatre is one bold response. These stories highlight the sometimes-hidden power of the eldest members of our community, and share how much they have to offer to the world through their art.

Love, love, love that this is happening and offered here for inspiration. I've thought for several years that it would be great to do a production of 'You're A Good Man Charlie Brown' with a cast 70 and over. Except maybe Linus, he can be 65.