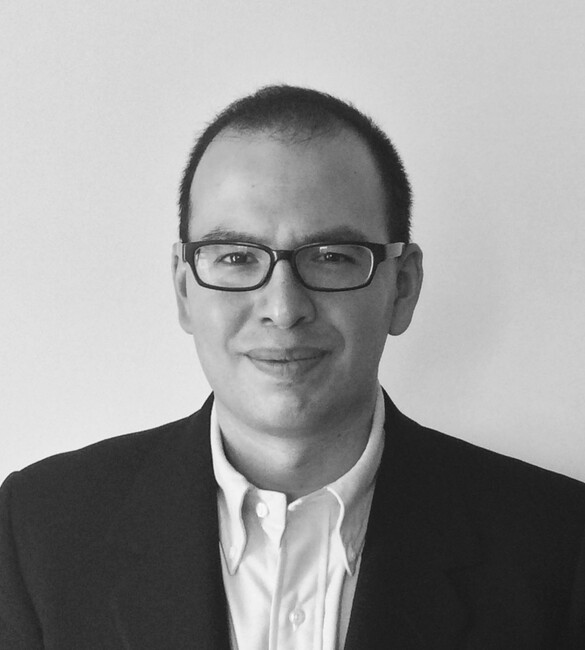 Noe Montez is Director of Graduate Studies for the Tufts University PhD program in Theatre and Performance Studies. He is also the coeditor of Theatre Topics.

Noe Montez has been a faculty member at Tufts University since 2011, joining the Department of Drama and Dance after serving as the Cleveland Play House's Dramaturg for two seasons. He is the author of Memory, Transitional Justice, and Theatre in Postdictatorship Argentina and serves as co-editor of the journal Theatre Topics. His publications include essays in Theatre Topics, Theatre Survey, Texas Theatre Journal, New England Theatre Journal, Latin American Theatre Review, The Journal of Religion and Theatre, the edited collection Public Theatres and Theatre Publics, and Celebrating Latino Folklore: An Encyclopedia of Cultural Traditions.

Noe has presented his research for several organizations and conferences including: the American Society for Theatre Researchers, the Association for Theatre in Higher Education, the Hemispheric Institute of Politics and Performance, the Comparative Drama Conference, the Mid-America Theatre Conference, the Latino Theatre Commons, and Situating August Wilson in the Canon and the Curriculum Conference at Howard University. He is a member of the American Society for Theatre Research Executive Committee and leader of the Association for Theatre in Higher Education's Latinx, Indigenous, and the Americas Focus Group.

In 2012, Professor Montez directed Welcome to Arroyo's, the Department of Drama and Dance's first staging of a production written by a Latino playwright. Noe has also directed productions of Krapp's Last Tape and Footfalls. In February 2016, he will direct Next to Normal. Outside of Tufts, Professor Montez is a freelance actor and director who has directed or performed at Cleveland Public Theatre, Theatre Ninjas, Phoenix Theatre, Sleeping Weazel, Fifth Floor Collective, and the Bloomington Playwright's Project. He currently serves on the board of directors for Sleeping Weazel Theatre and Company One Theatre. 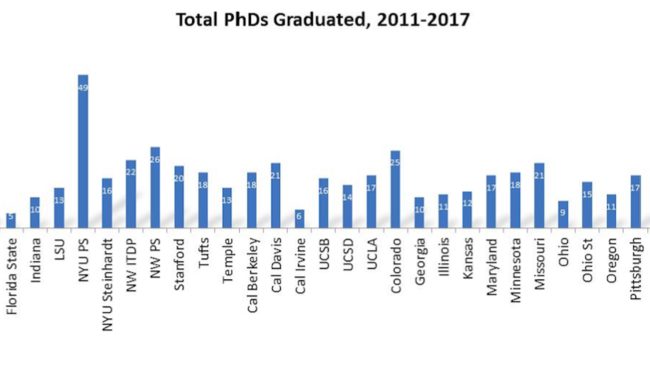 Strengthening Job Prospects Within and Beyond the Academy
Essay

Strengthening Job Prospects Within and Beyond the Academy 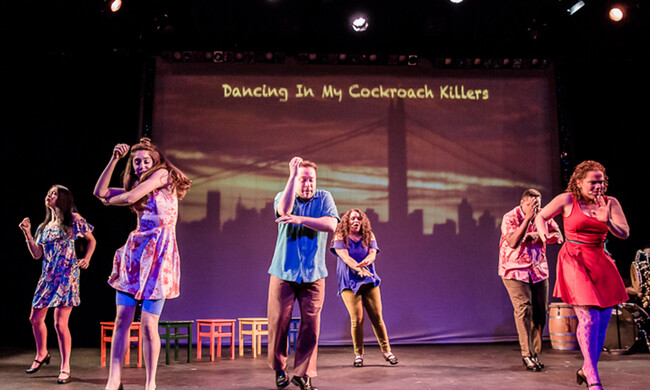 Puerto Rico, Politics, and the Diaspora in Magdalena Gomez's Dancing in My Cockroach Killers
Essay 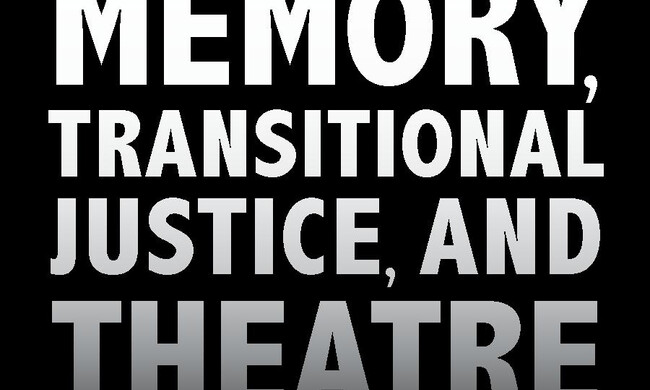 Remembering Argentina’s Traumatic Past Through Theatre with Dr. Noe Montez

Dr. Noe Montez of Tufts University joins us to talk about how Argentina's theatre have dealt with the legacy of the country's period of military dictatorship. 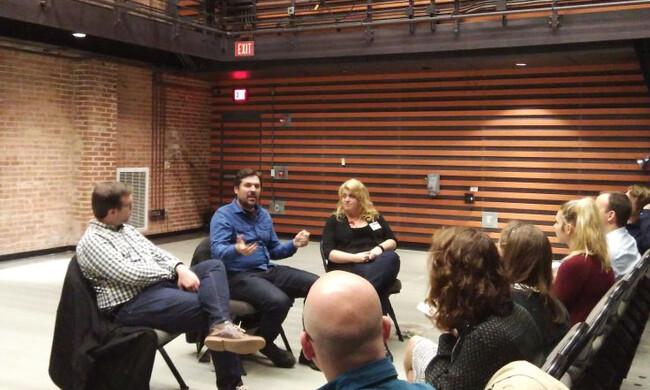 The Value of the PhD in Theatre at Public Institutions
Essay

The Value of the PhD in Theatre at Public Institutions

Noe Montez discusses Indiana University’s recent decision to discontinue the PhD in Theatre and Drama program, and discusses the need for public institutions to advocate for the futures of their doctoral students. 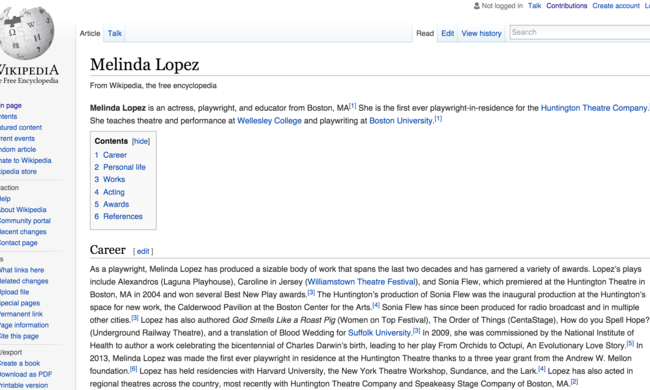 Noe Montez kicks off a new Café Onda series with this post detailing how he had students in his Latina/o Theatre and Film class at Tufts University create Wikipedia pages for Latina/o theatre artists.

Dreams of Resistance, Action, and Empowerment at ATHE 2014
Essay

Dreams of Resistance, Action, and Empowerment at ATHE 2014

Association for Theatre in Higher Education pre-conference attendees made their way to Scottsdale, Arizona via bus, through a carefully planned route that covered important sites connected to SB 1070, labor history, and immigration. Through this tour, participants acquired a richer understanding of contemporary Arizona immigration policy and its implementation.