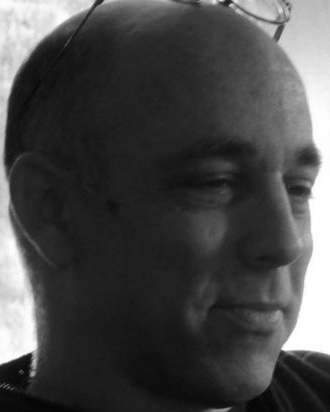 Noel Katz writes musical comedies. Most famously, his wedding was a musical, and received full page coverage in The New York Times, Dramatics, and Theatermania. Murder at the Savoy (or, Pulley of the Yard) sold out at the fiftieth Edinburgh Festival, got five stars from The Scotsman, and has been produced five times in Great Britain. His first produced musical was also in Great Britain, Through the Wardrobe. His musical about the early days of live television, Such Good Friends, was the hit of the 2007 New York Musical Theater Festival, winning awards for lyrics, direction, lead performance, and best musical of the season. In between, he wrote Spilt Milk, Popsicle Palace, Area 51, The Christmas Bride, On the Brink, The Pirate Captains, The New U., The Heavenly Theatre, and others. The Music Playing, his most recent creation, is a two-character musical about how a marriage survives parenthood. An upcoming revue of Mr. Katz's songs, Things You Do For Love, will play cabarets in New York (May 25), Los Angeles (June 13), and other cities to be announced. 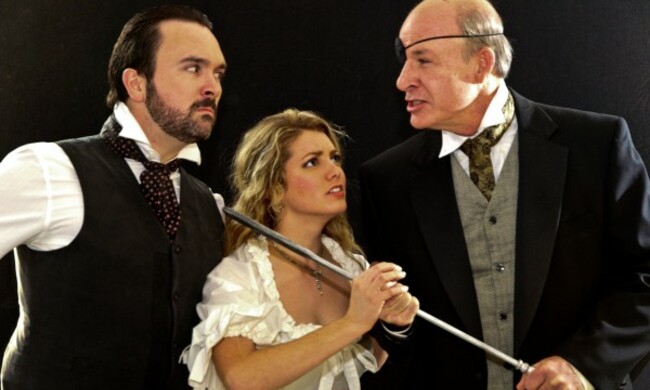 In this installment, Donald Sanborn interviews Composer and Lyricist Noel Katz about his career and process.