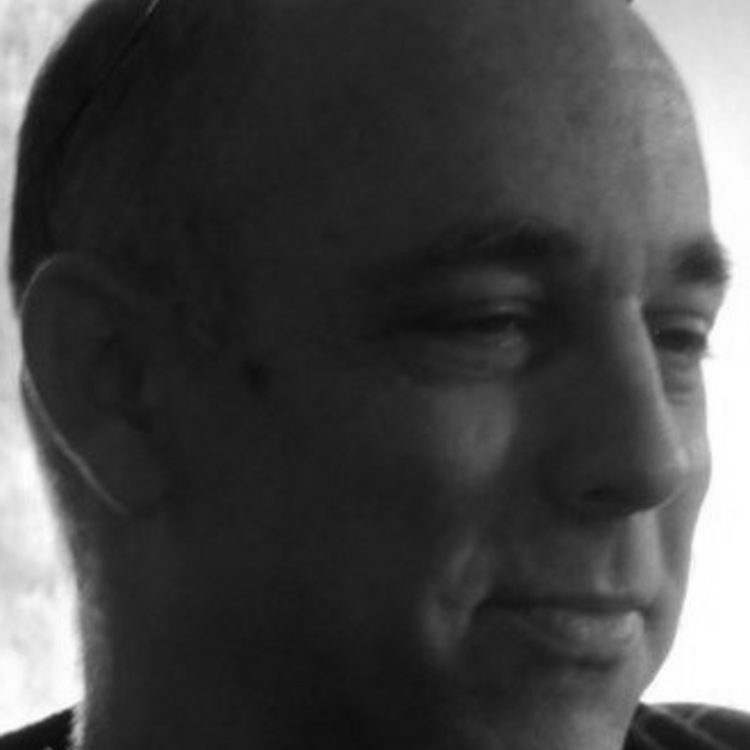 Noel Katz is a composer/lyricist with over fifteen musicals to his credit, including the award-winning Such Good Friends. He also is an educator who has written about musicals on his own blog, as well as on musicalwriters.com. As a teenager, he learned the craft of writing musicals by following a course of study assigned by Oscar Hammerstein II to the teenage Stephen Sondheim.

Noel Katz: I wrote my first musical at thirteen or fourteen; by the time my teens were over, I’d completed Hammerstein's “course.” The same years I earned my Bachelor's degree at Columbia, I was at the BMI Workshop for the final four years of Lehman Engel’s life. It was a great atmosphere in which to grow and learn, and the only game in town. There was no education in musical theatre writing anywhere else in the world at that time.

At the end of the year, a showcase was held in a Broadway theatre, which was widely attended and performed by good people. It was exciting to be a part of that, because the Broadway industry was beginning to notice the workshop, and wanted to hear [the work performed in each] new showcase.

When writing a period show, I immerse myself in the music and language of that period to get a sense of the elements of that style. What harmonies were they using, what sort of accompaniment; what vocabulary were they using in that time and place?

Donald Sanborn: What did you take away from the workshop? How did Engel help you grow as a writer?

Noel: Lehman defined craft in ways that apply to lyric-writing, music-writing, and book-writing; and he set standards or expectations of what songs in musicals should do. A lot of those concepts were new to me; I was hearing things from him that I’d never heard before. If I had to summarize what I got from Lehman, it was the establishment of craft principles and goals.

Donald: On your blog, you described the experience of writing the songs assigned by the workshop, and meeting with the greatest success when asked to write a comedy song.

Noel: When you hear a successful comedy song, you laugh. You know it’s funny, and you know it has succeeded in making you laugh. Let’s take the opposite kind of song, an important emotional moment in a two-hour-long story, and that moment is brilliantly expressed. Hearing it out of context, it isn't as obvious that it's wonderful because a good dramatic song is serving the drama. If you’re not understanding everything that comes before and after, you might be missing what’s great about that song. If I'm known more for comedy songs, it's because people hear “She Smelled Like Chocolate” and know right away it succeeded in making them laugh.

Donald: You have written a period musical, The Christmas Bride, with a book by Margit Ahlin. For me, the challenge of writing a period piece is to make the music evocative of the period without sounding as though the score was written in the past. How does a contemporary writer accomplish that?

When writing a period show, I immerse myself in the music and language of that period to get a sense of the elements of that style. What harmonies were they using, what sort of accompaniment; what vocabulary were they using in that time and place? When I think of composers like Frederick Loewe or John Kander, I think of them going through that process with their period pieces, and writing music that is instantly recognizable as being of its time and place. I admire the period writing of Loewe, Kander and other composers. And I like having an era to research—the input you get when you examine songs of the show’s period.

Donald: You are not a fan of science fiction or fantasy musicals, but you wrote Area 51,  with a book by Tom Carrozza.

Noel: I always have a desire to write something I’ve never written before. Now, we all know there are people who are convinced that we have been visited by creatures from outer space; my collaborator, Tom Carrozza, and I think that’s ridiculous! Practically everything that is connected to Area 51 and Roswell strikes us as funny.

The show doesn't mock science fiction fans, and they appreciated it for what it was: a musical comedy set in a secret government lab deep underneath the Nevada desert. “The truth is out there…” there's a whole lot of tap dancing going on.

Donald: Which do you prefer—writing alone, or working with a collaborator?

Noel: My experience is that one sort of collaboration is very important. If you are collaborating with a producer or a theatre company, input and requirements that you are going to get from them will be very important to the shaping of the piece. When I write alone, I have no input from anybody; I can flounder because there’s nobody reacting to my ideas. When you’re collaborating with people who understand the needs of a particular company, you're rarely taking a round piece of musical theatre, and fitting it into the square slot that a theatre is looking to fill.

Noel: There was an ideal situation. The better you know your audience—what they know, what they think is funny—the more likely you are to be successful at affecting them in some way. When your show is produced by a theatre, you have no control over who buys the tickets. At Our Wedding, the Musical, we did have control; the people who had tickets were the people we invited! That makes a huge difference, in what you can do and say, in your writing! I could make all sorts of jokes that would be instantly understood by people who already knew us.

Donald: An upcoming revue of your songs, Things You Do For Love, will play cabarets in New York (May 25), Los Angeles (June 13), and other cities to be announced. How did it come about? How did the songs get chosen?

Noel: Five years ago, a producer/performer with real vision, Steven Bidwell, assembled a show that sold out in Greenwich Village. Currently, he’s acting in the national tour of 42nd Street. He and five others from the cast are using their time, in-between performances, to perform my material. And just like in 2011, we have Justin Boccitto staging. Back then, we passed around an iPod so Steven and Justin could listen to over 100 of my songs, deciding which would work best in a cabaret setting. That meant things that are too “period” had to be rearranged or cut, but we ended up shaping a hysterical act about how love leads us to lose our senses.

Note: the book for "The Christmas Bride" was by Margit Ahlin, based on Charles Dickens' "The Battle of Life."

As a librettist-lyricist writing primarily period musicals, I found Katz's thoughts most illuminating. But what will stay with me from this interview is the Wedding Musical—wish I had crashed that one!

Interesting interview. I learned a lot about Katz and his process that I didn't know before. I sure wish I could have met Engel.