Livestreaming Black To The Future: Building a Tomorrow 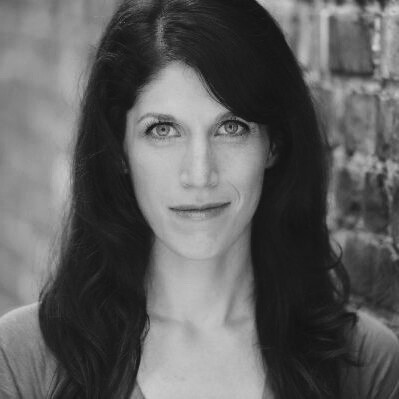 Olivia D'Ambrosio is a Massachusetts-based theater professional working as a producer, director, actor, and teaching artist.  She founded and is the Producing Artistic Director of Bridge Repertory Theater, now in its sixth year overall, and its second year in residence at the Multicultural Arts Center in East Cambridge.  Under her leadership, the organization has created more than 350 artistic opportunities, served over 12,000 audience members, garnered over 30 combined nominations and awards from the IRNE and Elliot Norton Award Committees, and been featured through media outlets including but not limited to the Boston Globe, WGBH / WBUR, The Improper Bostonian, Boston Magazine, and digBoston.  Also in Cambridge, she teaches Acting in the Department of Theater Arts at MIT, where she received a 2018 Levitan Teaching Award, and serves on the Cambridge Arts Advisory Aboard, to which she was appointed by the City Manager, and the Cambridge Artists Task Force, to which she was appointed by the Mayor.  She has directed and / or performed at Bridge Rep, Nora Theater, New Rep, Trinity Rep, Asolo Rep, Paper Mill Playhouse, and Hartford Stage, among others.  Olivia holds an MFA in Acting from Brown University / Trinity Rep, a BA in Theatre + Dance from Amherst College (summa cum laude), and is a member of Actors' Equity Association. 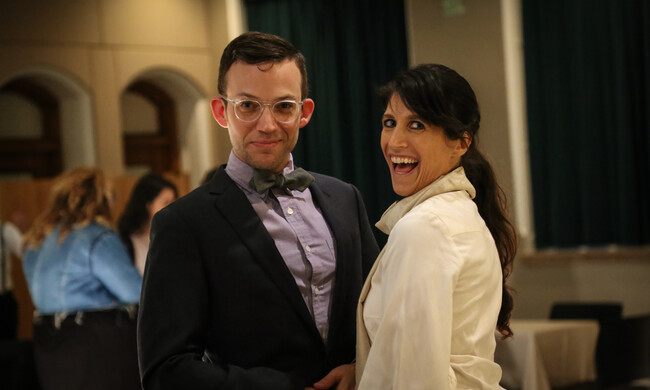 How Does a Small Company Thrive?

Olivia D’Ambrosio, Producing Artistic Director of Bridge Repertory Theater in Boston, Massachusetts discusses how the company's early ambitions led to challenges, and how they're learned to course-correct.