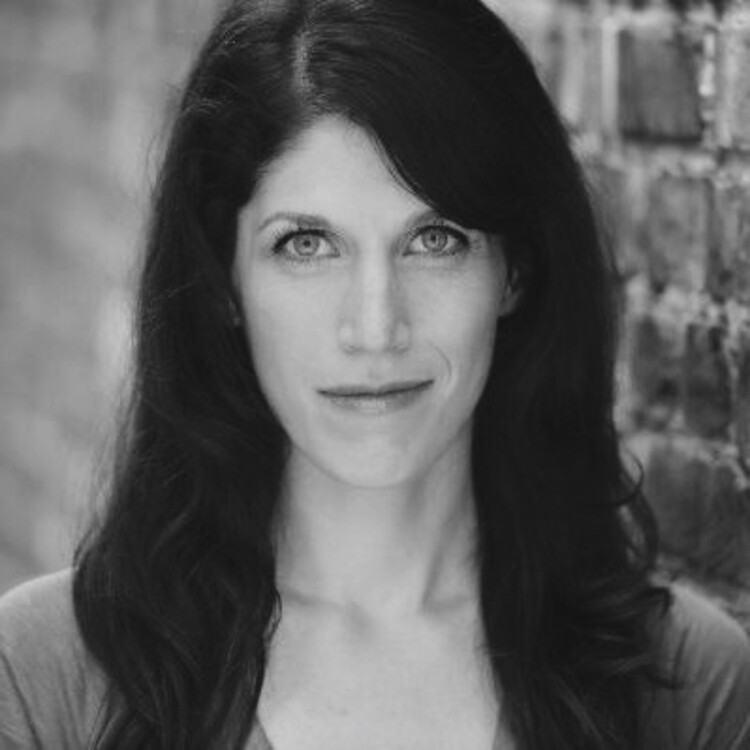 How Does a Small Company Thrive?

In 2012, I founded Bridge Repertory Theater in Boston, MA with five colleagues and $10,000—i.e. next to nothing, considering the cost of creating live theatre, especially in the immediate aftermath of the great recession. As we looked to produce our premiere production in 2013, then, our guiding principle was simple: choose a show manageable in scope to ensure as high a level of execution as possible.

In other words: choose quality over quantity.

Why do small companies feel compelled to mimic the structure of large companies? ... How can we play to our unique qualities, namely that we are lean and maneuverable?

We went with The Lover, a quirky, fifty-one-minute, unit-set, two-hander by Harold Pinter, with a surprise cameo appearance from a third actor. We cultivated a strong creative team willing to work for very little to mount the show in a rehearsal-studio-turned-theatre-space. The leads were members of Actors’ Equity Association, and the Director had a freshly minted MFA from Brown University / Trinity Rep. Although our first foray into producing came with many learning moments—especially for me, as an actor-turned-producer who had never even seen a rehearsal report—the choice to prioritize quality over quantity ultimately proved wise, as we made a noticeable splash amongst critics, and filled more than 85 percent of our house over the course of the run.

Then, of course, we drank the Kool-Aid.

“We’ve been noticed!” we thought. “We have to keep it up!” So what did we do? We programmed a first, full season that mimicked the structure of a larger theatre.  Our insane line-up featured: a large-cast period play with ornate costumes, a world-premiere scheduled in the dreaded winter holiday slot, a musical with six actors and a three-person band, and another two-hander to round it all out.

What the heck were we thinking?

To begin with, we were replicating what we knew.  And—perhaps more tellingly—we didn’t yet realize that organizations of different sizes can, and really should, play different roles in the overall arts eco-system.

Fortunately, through loads of hard work from everyone involved, we continued to fill seats and earn critical acclaim. Behind the scenes, however, we drove the production staff at our venue absolutely nuts, as we consistently pursued programming that was beyond our ken to produce.  We also asked under-paid artists to pull rabbits out of hats, and lost money on every single show, thereby increasing our fundraising burden.

It took that first and second full season to realize that, while we continued to strive for the highest possible quality, we were biting off way more than we could chew, and for no good reason. We were not actually satisfied with the quality of execution, nor with the wages we paid artists, technicians, and arts managers. Meanwhile, we barely had enough bandwidth to produce, let alone fundraise, yet voluntarily put ourselves in the position of having to do loads of both.

“Why,” I started to ask my colleagues, “do small companies feel compelled to mimic the structure of large companies?” A canoe and a yacht are both boats, after all, but they serve different functions, and have different strengths. “How can we play to our unique qualities as a small company, namely that we are lean and maneuverable?” How can we be the best canoe that we can be, and stop trying to be the yacht that we aren’t?

Through these inquiries, we began our much-needed return to the quality-over-quantity mindset. Over seasons three and four, we reduced from four full productions, to three, and then two. At the same time, we began supplementing with creative, limited-engagement events that were theatrical in nature, while requiring less bandwidth and resources to produce. Our favorite of these events was The Marvelous Party, a black-tie-optional evening which paired stanzas of Noël Coward’s iconic poem with live covers of party-themed pop songs like Whitney Houston’s I Want to Dance With Somebody. It was a blast, and actually generated revenue for the company, as did a second iteration the following year.

During this time, the quality of our mainstage productions also improved.  Artist wages went up. Designers had bigger budgets and more production support. Rehearsal hours increased. Lo and behold, our mad experiment was working!

Meanwhile, it turned out we had actually learned quite a lot during those over-extended early years. In particular, this actor-turned-producer—and fellow actor-turned-associate-producer, John Tracey—stepped up our management, from better scheduling, to stronger coordination of production personnel, to streamlined communication with Actors’ Equity, and everything in between.

All in all, we felt proud and energized as we rounded the corner into this, our fifth year overall, and first in residence at the Multicultural Arts Center in East Cambridge, MA. Our limited-engagement events continue to draw robust audiences who don’t seem to miss a year-long line-up of traditional productions.  On the mainstage front, we find ourselves pursuing our most ambitious project to date: Dark Room, a world premiere by George Brant, inspired by the life, death, and photography of Francesca Woodman, featuring a cast of twenty-two women. Due to its size and its challenging, non-linear structure, Dark Room would be risky for a larger company to take on. Indeed, it needs a small, lean, maneuverable canoe to bring it to fruition! To do so, we’re offering our highest creative team fees in every department—including ten AEA contracts—and when all is said and done, we’ll have had fifteen workshop days, five public sneak peeks, four weeks of rehearsal, and a sixteen to eighteen show run all in the performance space itself. It’s an ambitious take on a special script that deserves no less, and to which we could not do justice had we not returned to a quality-over-quantity approach.

Though things are moving in the right direction, Bridge Rep still has enormous room for growth.While our programming restructure has freed up some bandwidth, fundraising remains a perennial challenge. While artist wages have improved, they are not nearly high enough, and neither I nor our Associate Producer has yet to take a single dollar in salary.  While we’re able to shoulder more ambitious projects, we continue stumbling—and learning!—in the face of new challenges. That said, learning to play to our strengths, and to work with our unique characteristics rather than against them, has made all the difference. We may be tiny, but we use our agility to innovate producing, pursue creative development processes, and forge new ways of interacting with artists and the community.

Here’s to the canoes, and their place in the waters of the American theatre.

It’s really encouraging to see this model working. I work with a theatre company that has only produced two full-scale productions in the last three years but has been well-loved by it’s community for it’s smaller, pop-up events too. Thank you for sharing this!

I think many small companies try to emulate larger companies for a couple of key reasons:

1) Legacy. By having a permanent building, a full staff, etc. it creates the possibility that the company could live on beyond the careers of the founders. While following this model isn't always the best choice for every company, I think it's a major reason why many smaller theatres try to go this route: to feel like they made a lasting impact on the theatre community.

2) Sustainability: In purely practical/selfish terms, I think many artists who start these companies hope to one day be able to have the company be their full-time job. And so, in their eyes, growing the size of the company is a path toward quitting their day job.

3). Funding. Establishing a permanent company with a reputation is unfortunately, in many cases, the only path to attracting major large-scale funders. Many who found companies aspire to do larger scale projects but do not have access to the funding needed. Unfortunately, with much of today's philanthropy, you have to HAVE money in order to GET money. So as a result, they end up trying to emulate larger theatres so that they can have access to the same pool of cash.

I think these are real factors in this conversation, but they're not always spoken about. Not saying they're right or wrong, but I think it's the truth.

Really great article Olivia. I see it happen all the time - small organizations get caught up in reviews and winning awards and not concentrate on infrastructure, the very thing that makes the engine work. I just left the TCG conference in St. Louis and the one thing that resonated in the plenary session for women leaders is self-care. Remember to take care of yourself. That means YOU should be compensated just like your actors and designers otherwise we burn out soon. As women, we get in the habit of taking care of everyone else needs and neglect our own because we drank the Kool-Aid.

Hi Teresa -- I'm so encouraged by and grateful for your thoughtful comment, and am thrilled to hear that self-care was a top-of-the-list topic, especially amongst women leaders. I didn't mention it as much in the essay, above, but another enormous factor that motivated the return to quality-over-quantity was my own mental, emotional, and physical wellness. Turns out I'm also much more creative when I'm not burnt-out! Please be in touch any time you need a reminder of your own wisdom. :)

Great work! I've enjoyed the programming and look forward to what's to come. It's such a privilege to have Bridge Rep in Cambridge, and I hope you can stay here forever.

Thanks, Councillor Zondervan! Let’s keep chipping away at arts funding at City Hall.