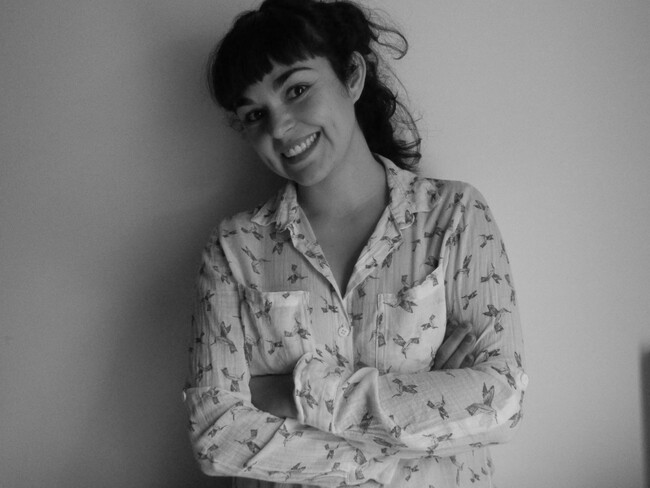 Actress, playwright, also working as a teacher and as a trainer, she obtained her degree as a Bachelor in Performing Arts from the Universidad Mayor (2006). After that, she went through a specific kind of specialization, which in Chile is called “Diplomado”, first on theater and education at the Theater Department, Universidad de Chile (Detuch), in 2006 and then, on audiovisual writing, at the Pontifical Catholic University of Chile in 2009.

Co-founder of the theater group “Niño Proletario”, where she collaborated as a creator in Hambre (2006), Temporal (2008) and El olivo (2009), the latter her first play, which was performed in Chile, Colombia, Brazil, Bolivia, Spain, Italy and Sweden.

From 2012 onwards an active collaborator of the WPI organization, until 2015 she was in charge of coordinating the Latin-American representatives to the conference held in Cape Town, South Africa.

In the cultural management area, she was one of the co-founders of the Performing Arts’ Festival “Cielos del Infinito” (2008, Patagonia, Chile), where she worked as general producer and communications’ director.

Residing at present in France, her work in recent years has been centered on directing and writing plays, as well as on working in the field of theatre pedagogy.

In 2016 she is awarded with the First Prize in the playwriting contest organized by the “Chilean National Theater”, thanks to her play El automóvil amarillo, which is expected to be staged in 2017. 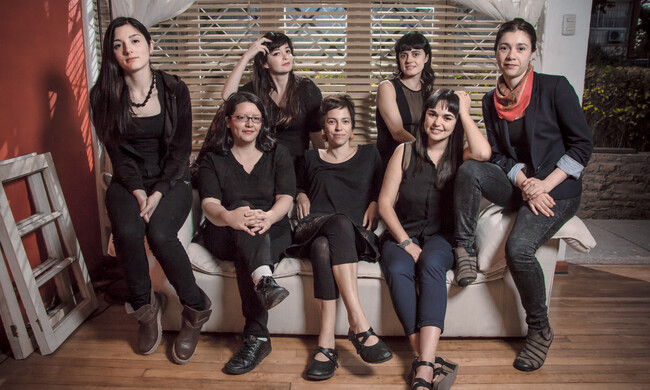 The Rise of Women in Chilean Theatre
Essay