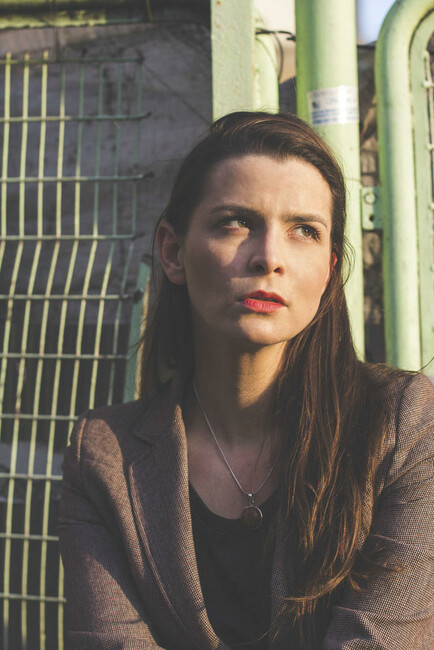 Sam Williams is a writer, director and dramaturg, working between the UK and Germany

My work - both as a theatremaker and as a critic - is concerned with the relationship between science and nature, in particular the suppression of alternative forms of knowledge, often born out of working-class, female, non-white, non-European or rural experience. I develop and write about aesthetic forms that respond to the new reality that has emerged in the 21st century: one shaped by climate, economic, technological and migrant crises as well as the new identities they have produced. The other focus of my work is the politics of civic space, including protest and revolution: I write about cultural politics and the political use of aesthetics as well aesthetics proper.

I was born into a family of market gardners and builders and was the first to attend university, studying law across four legal systems (the UK, France, Germany and EU). I was awarded a scholarship to study philosophy and comparative literature in Berlin and went on to work as an art writer and art editor of Germany's English-language magazine and was also active in cross-artform collectives, before retraining in theatre.

My work as a theatremaker has been awarded an Arts and Humanities Research Council Scholarship, Kone Foundation Saari Fellowship and National Theatre Playwriting Bursary and appeared at the Camden Peoplle's Theatre, London, and Volksbühne Berlin. I have also worked on projects in Finland and Moscow.

My writing at the intersection of theatre, art and politics has appeared in the UK for Frieze, The Guardian, and BBC, Politico EU, ARTnews in the US, and JO Magazine and Palestine Note in the Middle East. Academic publications have appeared for the journals of the International Association of Theatre Critics and International Brecht Society. I have also taught dramaturgy and criticism at the Austrian Cultural Foundation and The Royal Central School of Speech and Drama, University of London, where I am a visiting lecturer. 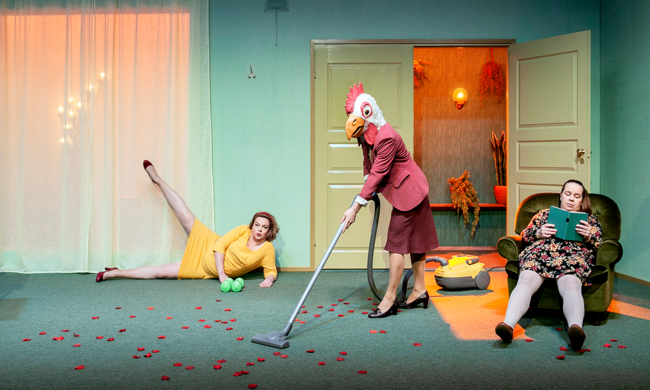 Raising the Dead and Staging the New
Essay

Raising the Dead and Staging the New

Sam Williams dives into several of the productions at Finland’s Tampere Theatre Festival, which ran between August 5 and 11 and which was curated based on the theme of bravery.