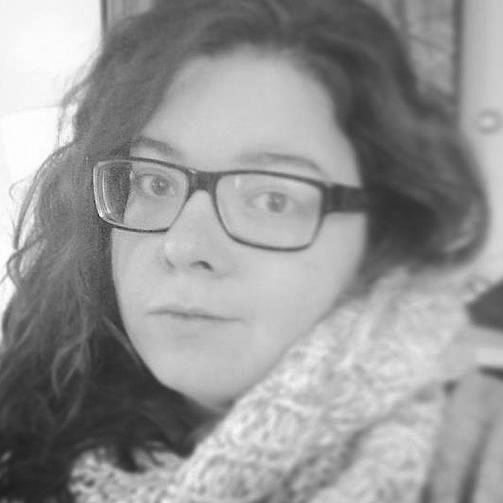 Shelby-Allison Hibbs is a director and award-winning writer.  She is a Clinical Assistant Professor at The University of Texas at Dallas where she teaches a variety of courses in performance, dramatic literature (including feminist and LGBT+ theatre), and directing.  In Dallas, she has worked with Dead White Zombies, Cry Havoc Theater, Dallas Theater Center, The Aviary, WaterTower Theatre, Nouveau47, Shakespeare Dallas, Echo Theatre, Kitchen Dog Theater/OMPF, Dallas Children’s Theatre, Shakespeare at the Bar, House Party Theatre, and Capers for Kids. She has worked as a Teaching Artist and Director with The Shakespeare Theatre of New Jersey and The Berkshire Theatre Group. New York credits include premieres with Slant Theatre Project, CTown, Target Margin Theatre, Edge in Motion, Adrienne Westwood, and Robert Wilson. While in New York, she interned with The Wooster Group and Jim Findlay’s BOTANICA. She is a contributor for Theater Jones and has been published in HowlRound, Ecumenica, Theatre Topics, Dallas Observer, and Texas Theater Journal. She is a member of Dallas Playwright’s Workshop with The Dallas Theater Center. Recently, she wrote essays for Theater Jones on sexual misconduct in the DFW Theatre community entitled “The Whisper Network.” She has presented scholarly and creative work at several national conferences.  Graduate of the MFA program at Baylor University.  www.shelbyallisonhibbs.com 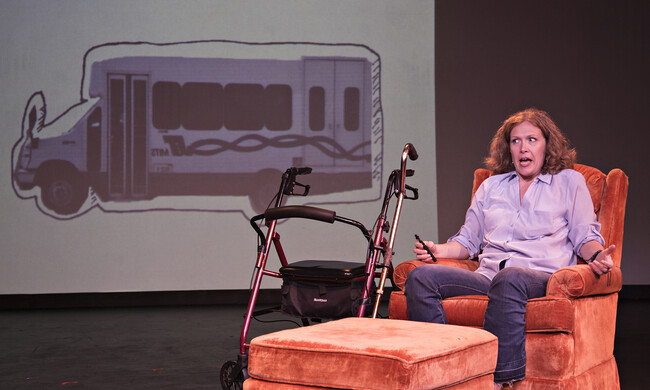 Representation and Ability On Stage in Dallas, Texas
Essay

Representation and Ability On Stage in Dallas, Texas

Shelby-Allison Hibbs interviews director Marianne T. Galloway and theatre administrator and actor Sherry Jo Ward about representation in the Dallas/Fort Worth area and what it’s like to create theatre with their unique physical challenges. 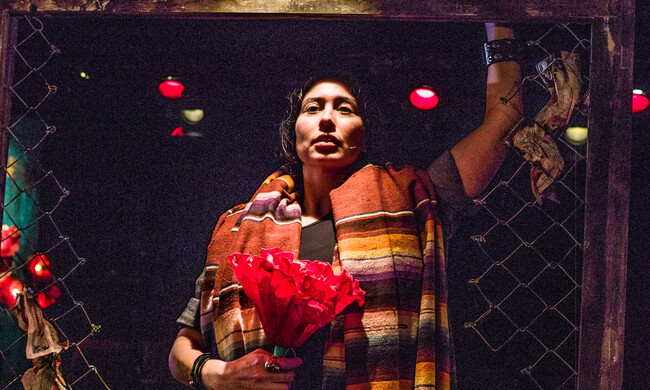 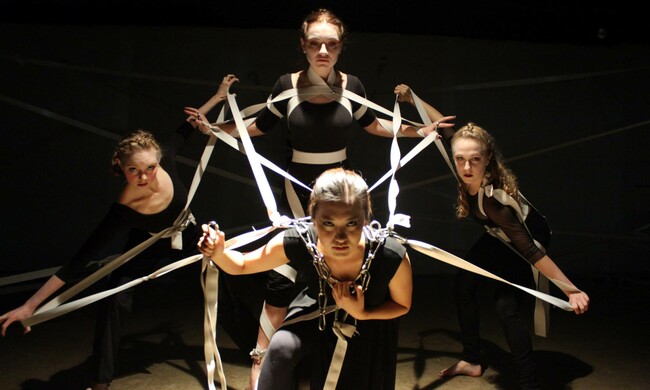 Shelby-Allison Hibbs collects thoughts from Dallas theatremakers about the sustainability of the city’s theatre scene. 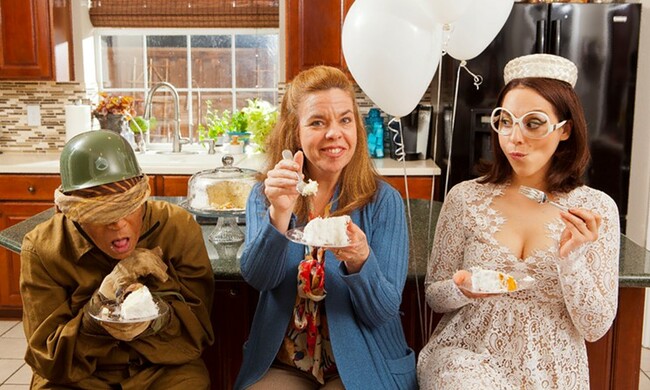 The Year of Yockey at Kitchen Dog Theater
Essay

Shelby-Allison Hibbs on Kitchen Dog Theater’s productions of Steve Yockey’s Blackberry Winter and The Thrush and the Woodpecker. 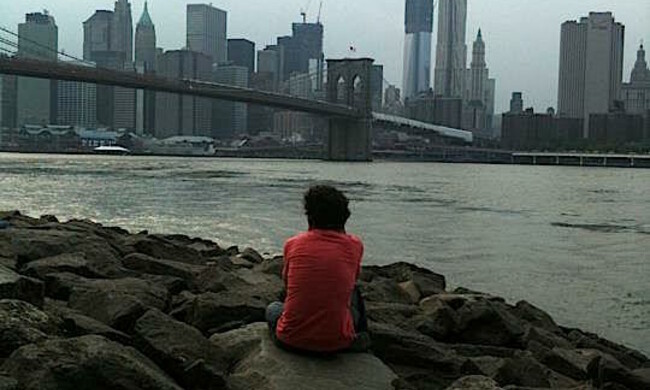 Why I Left the Emerald City
Essay

Why I Left the Emerald City

Shelby-Allison Hibbs writes about her experiences as an early career artist in New York City, and her decision to build an artistic life elsewhere. 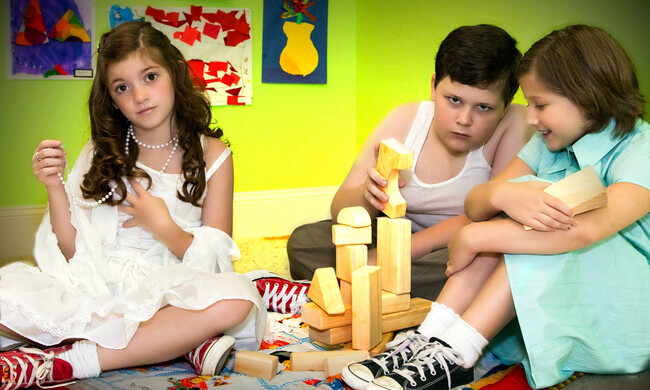 What if the only thing “childish” about a children’s theatre was the age of the performers? Fun House in Dallas-Ft. Worth is a youth acting program that avoids the “juniorization” of work.