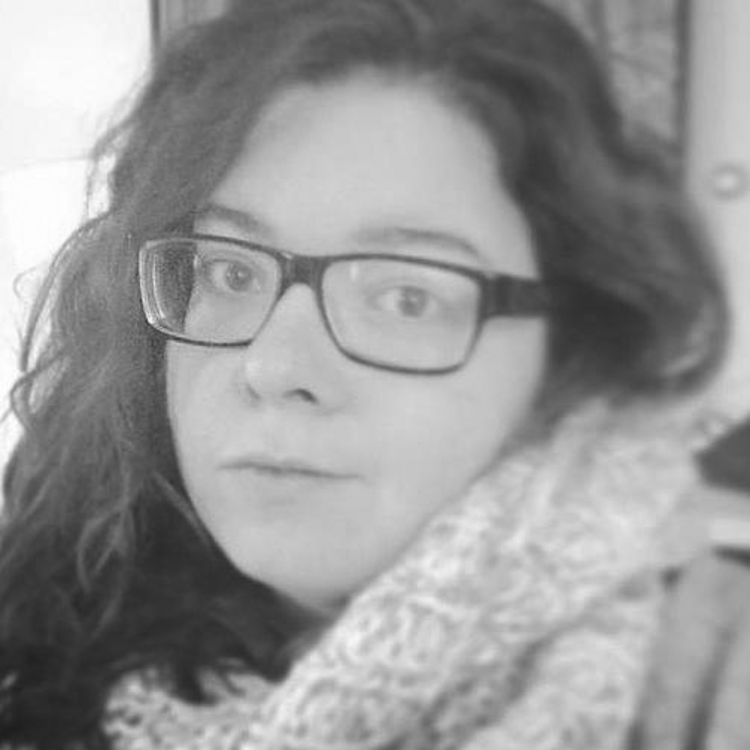 Why I Left the Emerald City

Every year a cluster of young, emerging (not even emerging—perhaps “wanting” is the word) artists purchase the one-way ticket to the Emerald City to set their dreams in motion. Some leave for school or advanced training, some believe they have reached their artistic limits in their current location, some leap for the chance of making a full living as an artist.

And that’s the primary draw of the migration: chance. Possibility. The potential of coloring in the lines in the pencil rendering of your dream life, to achieve the ever elusive: “I made it.” The dazzling Apple swirls rumors of fame, success, and excitement through the ears and minds of every young theatre student gazing at the posters of playbills in their classroom walls, thinking “What if I?” They point outward, to a dream in another city, another context, latching onto the fabrication of their ideal self. This choice to leave is a conscious effort to replant the narrative of your life into the same field where others have found success.

I didn’t invest in permanence. I wanted to soak in the city, but I never actually made a lasting mark on it.

New York City tempts with promises of knowledge, the kind you will not understand until you sink your teeth into it. The possibilities endless, and the realities uncertain.

The narrative of leaving one’s hometown for the adventure of a lifetime lures so many young, energetic artists. Young minds with such potential could be starting a revolution of creativity within their own communities, establishing the importance of the arts in a local setting. But the story repeats: “Once I move there, my life will begin… Once I step out on my own, things will change…” What about where you are at this moment? When we dream of the mythos of the Emerald City, perhaps it weakens our imaginative strength for our present circumstances.

I will admit that I am a hypocrite. I certainly chased the dream, and the consequences were the best possible outcome—though I didn’t see it that way at the time:

I needed to be utterly, irrevocably lost.

After finishing what I believed to be the height of my education (an MFA), I couldn’t see a future in my hometown. I loaded up my Civic and headed east, to unpack my dreams. I carried a spirit of lightness when I signed the first lease for my own tiny, pink room, refusing to let the square footage dictate the scope of your aspirations.

I bought a shallow mattress, but I questioned whether I really needed a foundation or bedframe. They seemed like an extra amenity—after all, I didn’t come here to sleep. I was making only a few thousand dollars a year with no permanence in sight—I simply did not think I could not afford it.

When the mattress arrived at my doorstep, I was surprised to see that it was shipped rolled up tightly in a column box. You have to let the mattress air out for 72 hours to become truly flat. It made me happy. It meant I could roll it up to fit in my Civic for the next move.

Without a frame or foundation, I was low to the earth. The slightest turn, and the mattress would move around on the hardwood floors. I could feel the solid wood beneath me, but I was usually so exhausted from the day that it didn’t matter. The room I paid 700 dollars a month for was simply a resting place before and after a long commute.

That became the story of my life in the city. I didn’t invest in permanence. I wanted to soak in the city, but I never actually made a lasting mark on it.

Without searching for stable jobs, I ended up working for seventeen separate arts groups from project to project. Closing dates always loomed like a bad omen, as I usually had no idea what would happen next. Within a day or two, someone would call or email me with a new opportunity ranging from millennial upstart companies, to emerging and established groups, to artists on my bookshelf that I never dreamed of working for (like The Wooster Group or Robert Wilson). I also got work outside of the city with long commutes or full residencies for weeks. Switching from field to field continuously, I was everywhere and nowhere at once.

There was nothing solid about the ground beneath me. I stepped in, took every opportunity offered, and let the quicksand take me down until I found another branch.  With each job, I lifted myself just slightly above the thick, but never with sure footing.

Soon, a year had passed. My roommates wanted to take over the apartment themselves. They were a couple and both had stable jobs while I was the fledgling artist still trying to figure out life in the city.

I gave myself one night to think about my options. I put my cell phone on the windowsill before slowly drifting to sleep. Around seven in the morning, the phone rang from a temp agency. In my stupor, I reached for the phone, but I realized that the windowsill was too high.

Or I was too low.

I crawled out of my bed, literally, to reach the window to the world.

My view of The Emerald City was foggy, but tiny rectangles of yellow trickled in from the horizon. The gray and orange haze offered the most objective perspective of my situation.

You have eaten from the fruit, now take that knowledge elsewhere. Build yourself into something solid, somewhere else. Stop soaking in the city, go make change. Form roots.

It was a moment of clarity.

I cannot be here.

There’s a sense that people who leave New York are a failure. No one will say that to your face, but if the saying is true that “If you can make it here, you can make it anywhere,” how else do you interpret that? It’s a sinister feeling that somehow you will walk back home with your tail between your legs. And yet for the arts as a cultural entity to thrive, it has to be potent and meaningful to each local community, not in only the major cities. Every microcosom needs artists, the vessels of their stories, the holders of humanity’s meaning.

I saw the road ahead if I stayed. Did I want to put my last dollar into the lottery of chasing dreams or the opportunity to live a creative life without the mythical landscape? My dollar could only go in one—and I chose the latter.

I left to create. If I heard this earlier, I would have deemed it counterintuitive. But moving away turned into the best decision, as it opened up pathways for true cultivation. Solid earth. I left carrying invisible army bags of knowledge from each person I had the pleasure to serve. But I didn’t keep many of my things from that pink room; most of it went to the curb.

Right next to my roll-up mattress.

This is an old article, but I keep coming back to it.

This is an old article, but I keep coming back to it. I never made it out to the Emerald City - rather, I took my "move to NYC" fund and moved to Buffalo, NY instead. A year later, I am happy here, and I am making a living doing theatre in this city. Even better, the Buffalo has at least 30 different theatre companies, that each specialize in everything from Shakespeare to contemporary works, to Irish theatre, site-specific, etc.

I have no regrets about not going to NYC. I feel like there are already too many bites of the Big Apple for me to be really satisfied.

Thank you three for your comments! It feels like I never stop working in the arts in Dallas, but now I feel more a part of a community. That's been a tremendous change, and I feel like I'm actually making some kind of small impact.

Cheers to you for the decision and for sharing the story. Nearly five years ago, I moved from Chicago to a town of 750 in SE Minnesota. I joined a professional theatre ensemble in that same town of 750 and found my calling; exactly what I set out to do 25 years ago.

Fascinating. And those that stay made that decision. It works both ways, interestingly. I realize that my time in New York city was a different era. My son is now on his journey through the Emerald City and he gets to make art, performance and life on his own terms. Writing ones story includes ups and downs and changes. It really makes sense that life as an artist is not any ideal or perfect method, however its what we must do for our "soul". Thanks Stella Adler.

Yes, totally. I now live in Pittsburgh, and have never felt more useful or more able to actually do what I do. Thanks for this!