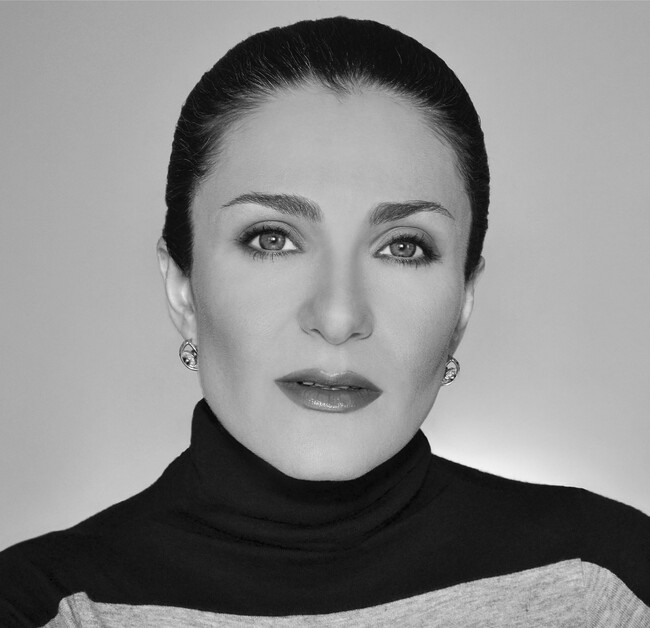 Dr. Sophia Romma (Playwright/Screenwriter) is the author of three plays, "Love, In The Eyes Of Hope, Dies Last", "Coyote, Take Me There!" and "Defenses Of Prague", directed by Tony Award Nominated playwright, Colonel Leslie Lee, the former Executive Director of the Negro Ensemble Company and produced at La MaMa E.T.C.

She is the author of "Sickle" also directed by Leslie Lee and produced at the American Theater for Actors, and "Absolute Clarity", an Off-Broadway production at the Players Theatre, directed by Yuri Joffe of the celebrated Mayakovsky Academic Art Theater in Moscow, Russia. Her play, "The Past Is Still Ahead”, directed by Swiss director, Francois Rochaix, has been performed as an Off-Broadway production at the Cherry Lane Theatre, has toured London at the Pushkin House, and has been performed at the JCC Theatre and at Oxford University. It has also been performed to rave reviews at the Mayakovsky Academic Art Theatre and at the Millennium Theatre in Brooklyn, NY.  Her play, "A Sweet Word of Advice" which Ms. Romma also directed, was performed at the JCC Theater in Manhattan and won honorable mention at the Midtown International Theatre Festival. In 2010, the Negro Ensemble Company presented Ms. Romma's two-one acts, "With Aaron's Arms around Me" and "The Mire" as an Off-Broadway production at the Cherry Lane Theatre. The plays were directed by Charles Weldon, the Artistic Director of the Negro Ensemble Company, and received a grand review in the New York Times. Her play, “Doroga” premiered at the JCC on March 8th, 2012 and was performed at the Gene Frankel Theatre.  The playwright’s Off-Broadway production of, “Cabaret Émigré” ran on Theatre Row at the Lion Theatre in November of 2012.  It received rave reviews from the Villager and from the Jewish Week.  Her most recent American version of “The Past Is Still Ahead”, featuring an all-American cast ensemble, competed at the 14th Annual Midtown International Theatre Festival and was nominated for best original play and for best scenic design. “The Past Is Still Ahead” will premiere in Seoul, at the prestigious Dongsung Art Center, in Daehak-ro, South Korea's Broadway on Aug 28, 2015 and will have a special performance on September 12th at the Montauk Library as part of Women Celebrating Women: A series of Performances and talks by women about women.

She is currently the Producing Artistic Director of The O’Neill Film and Theatrical Foundation, dedicated to aiding women playwrights and screenwriters from around the world in getting their work produced on the stage and screen, by drawing domestic and international attention to their artistic achievements. (www.theoneillfilmandtheatricalfoundation.com)

Dr. Romma is a proud member of the Dramatists Guild of America, one of the leaders of the DG Women’s Initiative, a member of the League of Professional Women in Theatre, and serves as Co-Chair of the International Committee.  She is serving her seventh year as a distinguished member of the NYU Alumni Association Board, where she Co-Chairs the Regional and Global Outreach Committee and is President of the NYU Alumni Club of Long Island.  Dr. Romma is the Vice-Presidents of the International Center for Women Playwrights. Please visit the following websites for detailed information on Ms. Romma’s literary accomplishments and theatre/film credits: 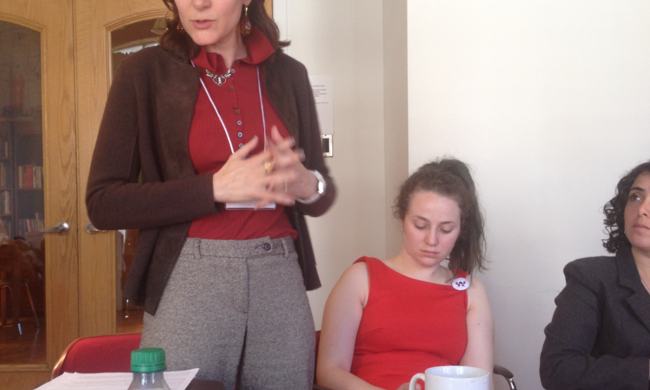 Moving Toward Gender Equity in the Canadian Theatre
Essay

Moving Toward Gender Equity in the Canadian Theatre

Sophia Romma writes about the ideas for working toward gender parity that came out of the April 2015 Equity in Theatre Symposium in Toronto, Ontario.