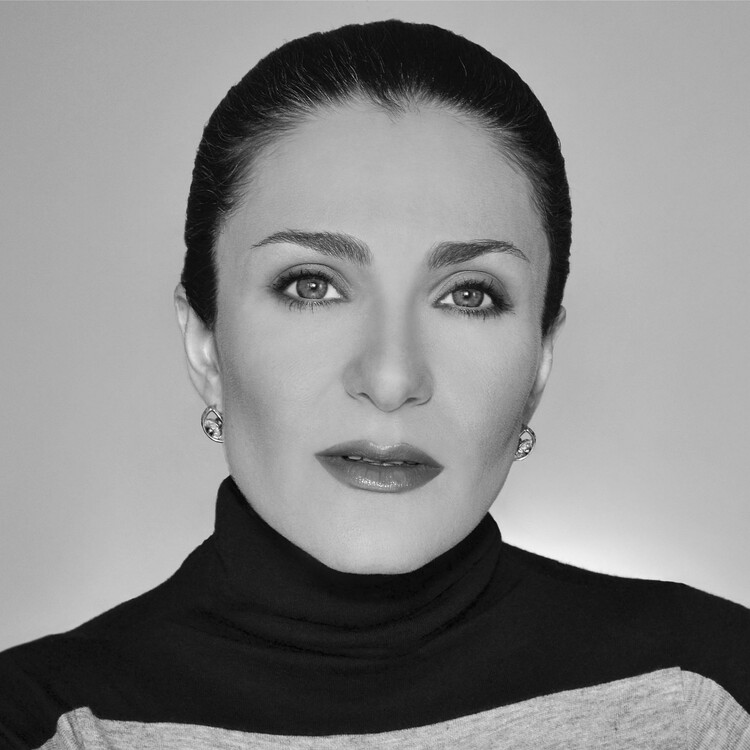 Moving Toward Gender Equity in the Canadian Theatre

This week on HowlRound, we continue the conversation on gender parity, which has been gaining momentum this year through studies, articles, forums, one-on-one discussions, and seasons and festivals focused on women. As Co-President of the Women in the Arts & Media Coalition and VP of Programming for the League of Professional Theatre Women, I have the pleasure of working with, coordinating, contributing to, and raising awareness about many of these local, national, and international efforts. This series explores what needs to happen right now—in this precipitous moment—in order to profoundly, permanently expand the theatrical community's views and visions of women, both onstage and in every aspect of production.—Shellen Lubin.

On April 27th, 2015, I was among one hundred people who attended the Equity in Theatre Symposium in Toronto, Ontario, which featured a strong response to the research and statistics presented in the recently published study, Achieving Equity in Canadian Theatre: a Report with Best Practice Recommendations, researched and written by Dr. Michelle MacArthur. A panel of distinguished playwrights and artistic directors of Canadian theatres presented the challenges which hinder women's progress in the theatre world, often restricting us from key creative positions of power in the industry. A question which was astutely posed summed up the essence of this monumental conference: "What must be accomplished in order to improve equality in Canadian Theatre and in theatre around the world?”

A definitive Equity Policy in the theatre would outline identified barriers, detail how to eliminate them, provide a timetable for activities, and determine how to implement them.

I vehemently remarked several times on the existence of gender inequality in the American theatre and in theatres in Eastern Europe, of which I am well versed. I had suggested that harnessing foundations and organizations led by women who actively seek and employ other women and search for funding for women's productions are imperative in order to close the gender gap both in the US and in Canada; we share the same language, so we are plagued by a similar culprit of injustice and discrimination against the female sex in the entire labor force. Suggestions by our League of Professional Theatre Women’s International Committee Members, also attending the conference as the face of the League, ensued with deep and grounded conversations on how to aid Canadian theatre in constructing a strategic plan to improve equity.

The main symposium was fruitful, engaging, and productive, breaking out into sessions where small groups suggested ways of achieving gender equality through implementation of a step-by-step best practices scheme, gleaning examples from history, and moving confidently into the present by leveraging what has already been learned, with the goal of achieving 50/50 representation in 2020.

Toronto, Ontario, is the epicenter of the Canadian theatrical sphere. The city has various theatre and affinity group initiatives striving for deeper representation of women, the Pan Asian culture, the growing LGBTQ community, the Latino Community, the enlightened youth who seek representation in contemporary Canadian theatrical pieces from which they are peculiarly absent, and the indigenous community, who bear a sadly under-served presence in the Canadian theatre. Importantly, women working in the Canadian theatre yearn to preserve the thriving scene of theatre for social justice, which is much needed in the chaotic 21st century and is very much in line with the activism present in the United States on the theatrical front. In essence, activism on the part of women working in the theatre, in unification, is a growing necessity in achieving gender parity and social justice in Canadian theatre and in the United States.

In confronting gender inequity head-on, constructive discourse has become a staple. The loaded questions on direct procedure to achieve our goals remain the same, however. How do we nurture and reform the environment within theatre communities in Canada? How do we break the shackles of stagnant conversation and move towards action in order to close the gender gap in the theatre, permanently? It has become quite clear, through such symposiums calling for an end to inequity in the theatre, that in order to subdue the presiding culture and ideologies which currently feed the trends, female artists must present a united front.

At the conference, I met a Maori woman from New Zealand. She poignantly stated, “To talk feminism is never to talk nonsense; we must voice our concerns, make monumental changes, and reform shall occur in due time.” I heard many voices reiterate that we will be able to derive strength for all our efforts in the theatre as women, if all women stand united, convinced of our indelible worth as artists, and angry at our systematic oppression. Yet how do we fight against stubborn dictatorial oligarchy and discrimination which should have long been abolished? Furthermore, how do we shift from advocacy to activism?

At the EIT Conference, suggestions were made to establish strong leagues and unions dedicated to the fight for gender parity in theatre. A suggestion of formulating an Equity Policy in the theatre was presented and a heated discussion ensued. Essentially, many believe that the Toronto theatre scene should embrace a commitment to equity and diversity by providing a supportive work environment and culture that welcomes members of underrepresented groups. This policy would prohibit discrimination in the theatre workplace, and adhere to human rights legislation. A Canadian Human Rights Theatre Code could be established to prohibit the discrimination on the basis of race, ancestry, place of origin, color, ethnic origin, citizenship, creed, age, gender, record of offences, marital status, family status, handicap, and sexual orientation. Currently, under the Canadian Human Rights Act, it is against the law to discriminate on the basis of race, sex, color, age, national or ethnic origin, religion, marital status, family status, disability, sexual orientation, and a pardoned criminal conviction.

Toronto is a city that does not condone any form of discrimination. It endorses and embraces the Canadian Human Rights Act which prohibits discriminatory practices, which should be extended and applied to the theatrical sphere. A definitive Equity Policy in the theatre would outline identified barriers, detail how to eliminate them, provide a timetable for activities, and determine how to implement them. A special division ought to be founded which will further monitor and evaluate the progress of the various activities in an effort to achieve gender parity in Canadian theatre. Progress on equity and diversity should be reported annually to the Canadian Theatre Council. This type of Equity Policy in Theatre should also be extended globally in an effort to achieve global and cosmopolitan gender equity in the theatre, once and for all.

As a Director of an International Theatre and Film Department, and a an active participant at the Equity in the Theatre Conference in Toronto, Canada,

As a Director of an International Theatre and Film Department, and a an active participant at the Equity in the Theatre Conference in Toronto, Canada, and being that I am male, I do fully comprehend the prevailing urgency of taking serious measure in profiling women in the theatre, shedding light on their work and promoting their achievements in theatre. We do this by fostering peace through performance art at The O'Neill Film and Theatrical Foundation, where our main goal is to create visibility for women of the theatre by promoting their work. Brava Sophia, for this poignant article and kudos to HowlRound for sustaining a viable dialogue in seeking equity for women of the theatre!

It is imperative to consider the monumental strides that have been taken thus far, the fearless leaps in attaining gender equity in the theatre, on the regional and global front. We must stand united and ultimately achieve gender parity in the theatre: 50/50 in the year 20/20! We must change the landscape as women of the theatre and create our own opportunities in this challenging ebbing terrain of theatre.