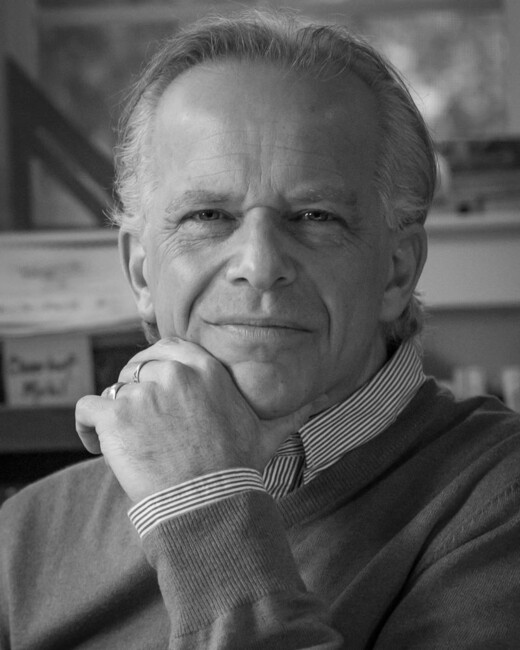 Steven Dietz is a playwright, director and teacher.

Steven Dietz's thirty-plus plays and adaptations have been seen at over one hundred regional theatres in the United States, as well as Off-Broadway. International productions have been seen in over twenty countries, including recently in Brazil, Thailand, South Africa, Estonia and Iran.  Recent world premieres include Bloomsday (2016 Steinberg New Play Award Citation);  This Random World (40th Humana Festival of New American Plays);  and On Clover Road (NNPN "rolling world premiere").  Dietz was awarded the Kennedy Center Fund for New American Plays Award for both Fictionand Still Life with Iris, as well as the PEN USA West Award in Drama for Lonely Planet, and the Edgar Award® for Drama for Sherlock Holmes: The Final Adventure.  Dietz is currently a Dramatists Guild "Traveling Master" - teaching master classes in story-making and collaboration across the U.S. He and his wife, playwright Allison Gregory, divide their time between Seattle and Austin. 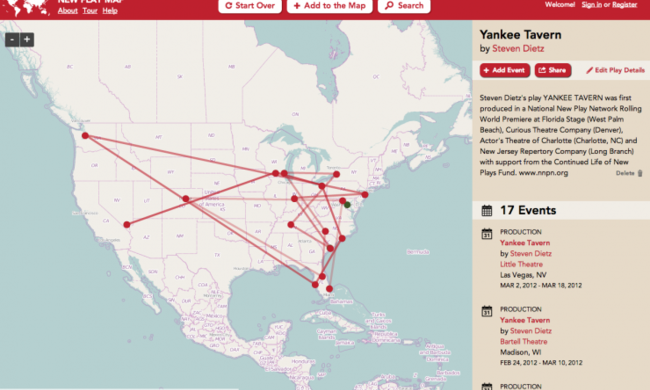 All theater is local. That is what is inspiring and instructive about the National New Play Network Rolling World Premiere, as opposed to the notion of a "national tour.” In the case of "Yankee Tavern", this is a very political play (hidden inside a thriller structure) and so the politics of each city/community were engaged in differing ways. I was most strongly involved in the productions at Florida Stage and Curious Theatre Company—but followed the feedback in the other theaters as well. All of this info was crucial to me when I then directed a subsequent production at ACT Theatre in Seattle.

Theater of the Young, For the Young
Essay

Theater of the Young, For the Young

Steven Dietz asks what the perfect audience for a play would look like.