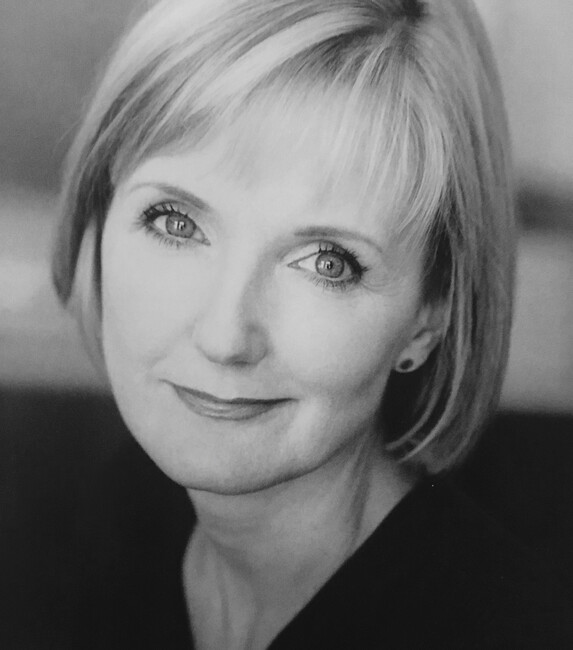 Tina Brock is a co-founder of the IRC and has served as Producing Artistic Director since 2006.  For the IRC, she has directed George Bernard Shaw's Misalliance, Eugene Ioesco's Rhinoceros, Franz Kafka's The Castle, Charles Mee's Paradise Park; Witold Gombrowicz's  Ivona, Princess of Burgundia;  Nikolai Gogol's Marriage: An Improbable Occurrence in Two Acts;  Max Frisch's The Arsonists (The Firebugs); Boris Vian's The Empire Builders;  Jean Giraudoux’s The Madwoman of Chaillot;  Eugène Ionesco’s The Chairs, The Lesson, Victims of Duty, Foursome, The Leader, and Frenzy for Two, or More;  Samuel Beckett’s Ohio Impromptu, Catastrophe, and Come and Go; Christopher Durang’s For Whom the Southern Belle Tolls; Desire, Desire, Desire; A Stye of the Eye; and The Actor’s Nightmare, and Edward Albee’s The Sandbox.  For Random Acts of Theater she directed Tennessee Williams’ I Can’t Imagine Tomorrow and  A Perfect Analysis Given by a Parrot.

Tina studied Journalism and Theater at University of Maryland, Speech Communication at West Chester University and graduate studies in Psychology at Rutgers University, while working at PBS affiliate WHYY-TV12 in development, on-air fundraising and public relations.  She currently works as a Case Developer for the National Board of Medical Examiners in Philadelphia, in addition to her role as Producing Artistic Director of The IRC.  Born in St. Louis, Missouri and a big fan of the midwest, Philadelphia has been her home for a long time. 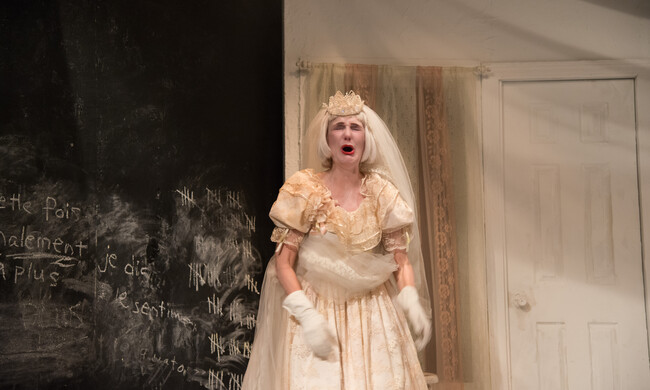 Henrik Eger interviews Tina Brock about how her company is responding to the current political climate in the US, and what she feels that absurdist theatre has to offer.