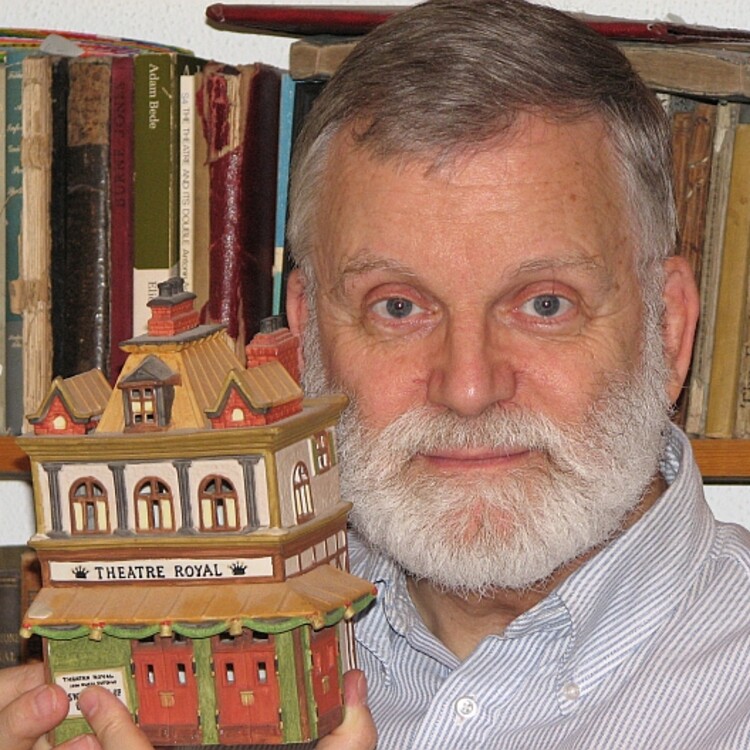 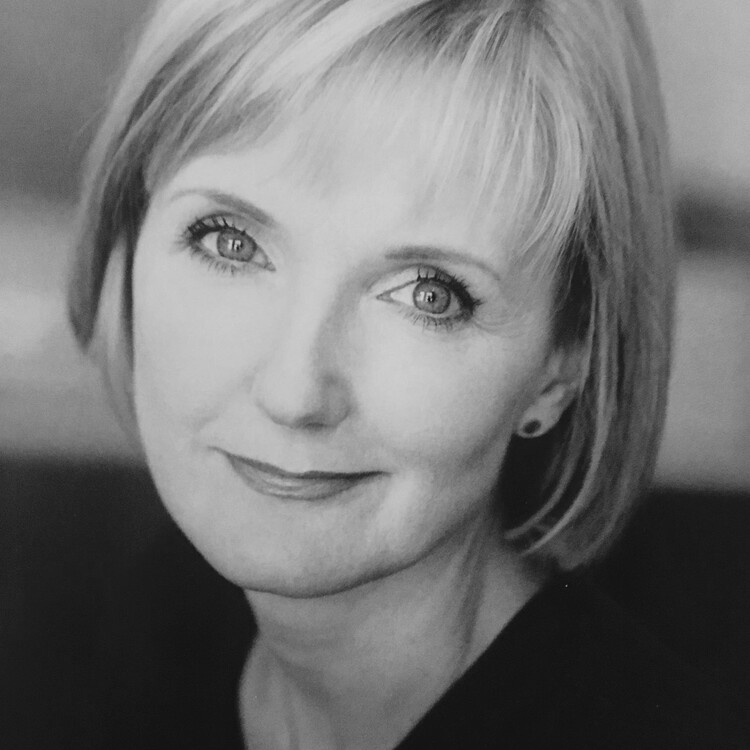 Given the recent absurdities of America’s most surreal presidential election, I asked Tina Brock, Artistic Director of the Idiopathic Ridiculopathy Consortium (IRC), Philadelphia, PA’s only surreal theatre company, to talk about the role of contemporary events on the production of surreal theatre in 2017 and the years to come.

Henrik Eger: Recent events have shaken the US and the world. How do you see the role of your Theatre of the Absurd in the past and going forward?

Tina Brock: Much of our work in the last decade—with the exception of Eugene Ionesco’s Rhinoceros—focused on the existential crisis of the individual. The election created a new crisis. As result, our artistic responses need to adapt. What’s called for is a different tool in the absurdist arsenal. We need to draw attention to the seriousness of the existential challenge we all face. It’s now a group effort.

Henrik: I vividly remember your Rhinoceros stampeding across the stage. This drama has often been associated with the rise of demagogues. Your production hit the nail on its historical head—even before things changed last November.

Tina: We presented Rhinoceros in a somewhat different time, but Ionesco’s play remains a chilling commentary on conformity in the midst of chaos and the struggle. Our current daily life is very similar to that of the play—people not knowing what to believe, whom to trust, or who is on their team.

Henrik: Much of the world of the surreal presents harsh realities in form of dreams and nightmares.

Tina: In planning the IRC productions, I try to provide a space where people can feel a reflection of their own experiences. When I saw Ionesco’s The Chairs for the first time, decades ago, I felt comforted knowing there was a playwright who felt the same anxieties of existence.

Henrik: Given the dramatic changes in the US, what do you want to do next?

Tina: We’re running for cover from a world we cannot make sense of on so many levels. In a post-truth world, what is the baseline? In a country that now seems to be dismissing the historically smooth transition of power, what do we use to ground our anxieties?

In the past, I veered away from the works of Fernando Arrabal, specifically Picnic on the Battlefield, which is set in wartime. The stage is covered with barbed wire and sandbags, which I felt created an overly violent tone for the experience I hoped the audience would have.

However, we are now considering far more overtly political works from absurdist playwrights along the trajectory of Arrabal, including Vaclav Havel and Slawomir Mrozek.

Henrik: Before the election on November 8, 2016, you and your IRC actors were working on a number of hilarious satires from The Onion—and then something happened.

Tina: The pieces chosen for our Raw Onion fundraiser (from the Commentary section of The Onion, with permission) were published well before the election. However, we faced an enormous challenge in putting together an evening of post-2016 election humor in just a few days.

What we had to rethink for the show post-election was the content of the pieces—some opinions and commentaries that registered as funny pre-election were suddenly tragic post-election, so we dropped those commentaries and substituted others. Consequently, our annual Onion evening morphed into a totally different show.

Henrik: How did you handle this unexpected situation, given that your show had to go on?

Tina: After election night, our program had to be significantly altered. Many of the Onion pieces in the show were either dropped or switched out as they had the opposite of the desired effect. They killed the forward momentum of the comedy. The jokes were simply not the right ones at that time. They were tragically unfunny as they now had become reality.

Henrik: During the turmoil that followed the election, it seems as if all conversations in America centered on the most absurd of all characters in US presidential history. Particularly at a satirical show, one might expect a strong reference to that shocking event—yet, you seemed to have avoided the obvious interpretations.

Tina: There were several reasons for my decision to avoid those automatic responses. Our nation made a statement loudly and clearly on Election Day. The sense of loss and astonishment was overwhelming. All discussions, jokes, and conversations circled back to Trump.

As a producer, my job was to respond by way of comedy. My choice to cut or drop certain sections of the text was a decision to respect the rawness of our audience. People were still reeling from the outcome. If the producer isn’t responding to the overall gestalt of the evening, then that producer is tone-deaf, asleep at the wheel, and driving off a cliff with a very small company in tow.

Henrik: Entertaining the audience and generating urgently needed funds for a small theatre company while the country is grieving must have been a difficult task.

Tina: We have been performing a new version of The Raw Onion annually for seven years. This time, it was the timing of the content, rather than the content itself that made it difficult. After the election, the show needed to be a place where people could come together and regroup—not endure more of the same depressing tone we were already experiencing. It was too soon for a political rally. Rather than screaming at the audience about the obvious pain, we staged a wake cloaked as a comedy show.

The election created a new crisis. As result, our artistic responses need to adapt. What’s called for is a different tool in the absurdist arsenal. We need to draw attention to the seriousness of the existential challenge we all face.

Henrik: Given the pain you spoke to, how do you see Absurdist Theatre as a way of creating some relief, perhaps even some tikkun olam, or healing of the world?

Tina: We need tools for surviving when daily developments are unexplained, absurd, or even threatening. One response is to fight the machine through parody or satire. Another response is to look inward and ask how we can create a space that will allow people to contemplate the anxieties of daily life and laugh at the same time.

Henrik: Tough choices, but at least you’ll have a devoted audience who value humor in the absurd.

Tina: Absolutely. Laughter is important. We appreciate having a supportive and sophisticated audience who value the humor and who understand that it allows some distance from the uncanny. In Samuel Beckett’s Endgame, Nell observes: “Nothing is funnier than unhappiness, I grant you that.”

Sitting in communion with others is important, especially in absurdist plays, which often allow a unique connection between the stage and the audience. We come together for two hours a night and are comforted that the extreme anxiety we are feeling is real and important.

Henrik: Could you give an example?

Tina: Take Ionesco’s The Chairs, just before the Orator enters. The Old Woman and the Old Man actually expect that the visitor will be the one to explain the unexplainable. The absurdity of the image opens so many possibilities as to how you interpret the Orator. The hopes of a lifetime depend on the man behind the door, much like our current political leaders. That moment is priceless.

Henrik: With a new Trump administration, you may come up against this wall: “Wouldn’t entertainment make more money? You don’t need grants. Just present programs that pay for themselves!”

Tina: The last lines of Rhinoceros speak to the importance of resistance: "I’ll put up a fight against the lot of them, the whole lot of them! I’m the last man left, and I’m staying that way until the end. I’m not capitulating.”

Tina: Ionesco said, “Fear separates us. Dreams and ideologies bring us together.”

Beckett left us this challenge: “To find a form that accommodates the mess.” I take his charge to mean, “Find a play, a setting, and an environment that illustrates the deep anxieties and fears people have. Invite them to share that experience.”