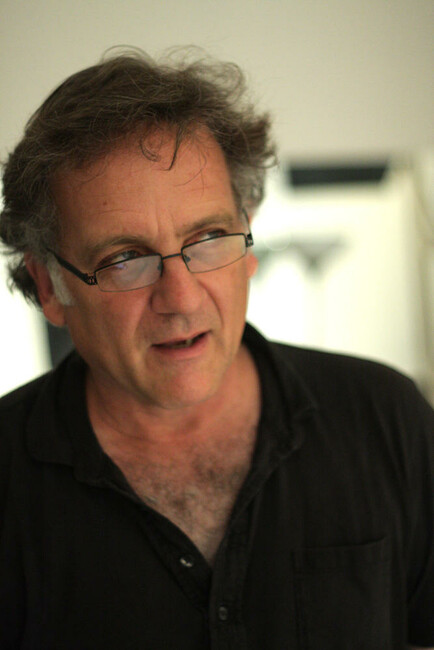 Whit MacLaughlin is the OBIE and Barrymore Award-winning Artistic Director of New Paradise Laboratories. He has created 23 original works with the company since 1996, including the recent Hello Blackout! (2017), Gumshoe (2017), Spectre Vivant (2017), O Monsters (2016), The Adults (2014), and the web-based immersion pieces Extremely Public Displays of Privacy (2011) and Fatebook (2009). He has created work in Seattle, Minneapolis, Louisville KY, Princeton, at CalArts, and is currently working in Turkey, Kansas City, MO, and in the Free Library of Philadelphia. He has received Fellowships from the Pew Charitable Trust, the NEA, and the Pennsylvania Council on the Arts; grants from The Pew Center for Arts and Heritage, Mapfund, NEA, TCG, and the William Penn Foundation. 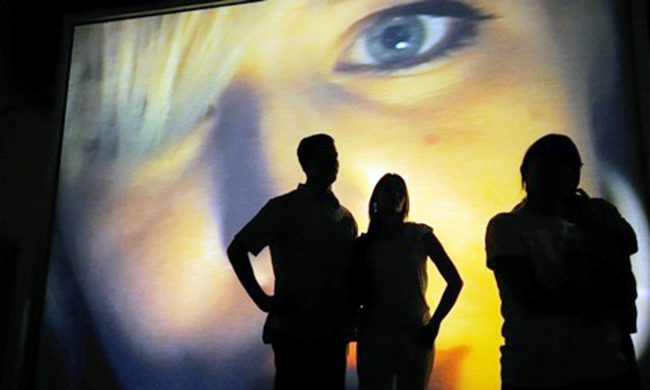 Alex Ates speaks with Whit MacLaughlin—the experimental theatremaker who ventured into the online realm before it became our norm—about the intersection between digital technology and live performance and pedagogy.