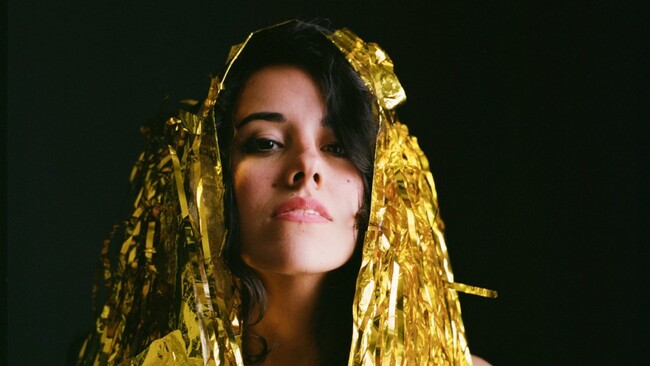 Originally from Miami, FL, Yara Travieso is a Brooklyn-based writer, director, filmmaker, and choreographer. She creates a hybrid of live performance and film that reclaims the cultural and mythical lens for female figures.

Travieso’s live works have been presented with NYC’s Park Avenue Armory’s Drill Hall, Lincoln Center, EMPAC, BRIC Arts, PS122, Lower Manhattan Cultural Council, Miami’s New World Symphony Center, Vizcaya Museum, Colony Theater, and France’s Amphithéâtre D'oin. Her film works have been featured in SXSW, Film Society of Lincoln Center, Miami Film Festival, Museum of The Moving Image, and commissioned by Hermes of Paris, Glamour Magazine, among others. Her 2018 production, El Ciclón took over half a Miami block to create a live film about a heroine named Ava. Her 2017 production of La Medea received a Creative Capital award and premiered with NYC’s COIL Festival. The production was featured in a VICE article that noted "A Modern-Day Medea is Mythology’s 'Nasty Woman," and has since been engaged in a national tour. In 2015, Travieso was awarded The National Association of Latino Arts and Cultures Grant via The Ford Foundation. She is also the recipient of a number of residencies such as, PS122 RAMP (2016), LMCC Process Space (2015), BRICLab (2014), STREB Lab (2014), Tribeca Performing Arts Center (2013), and Bessie Shonberg (2010).

In 2006, Travieso co-founded The Borscht Film Festival. In 2010 Borscht was awarded The Knight Challenge Award. After receiving a BFA in Dance from The Juilliard School in 2009, Travieso danced for The Metropolitan Opera for five years. Travieso attended New World School For The Arts and was awarded a YoungArts Award. 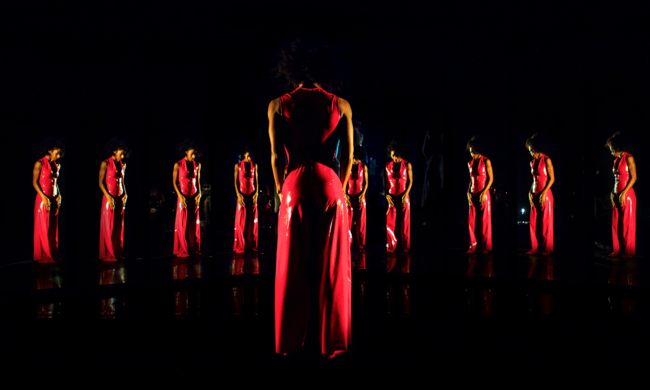