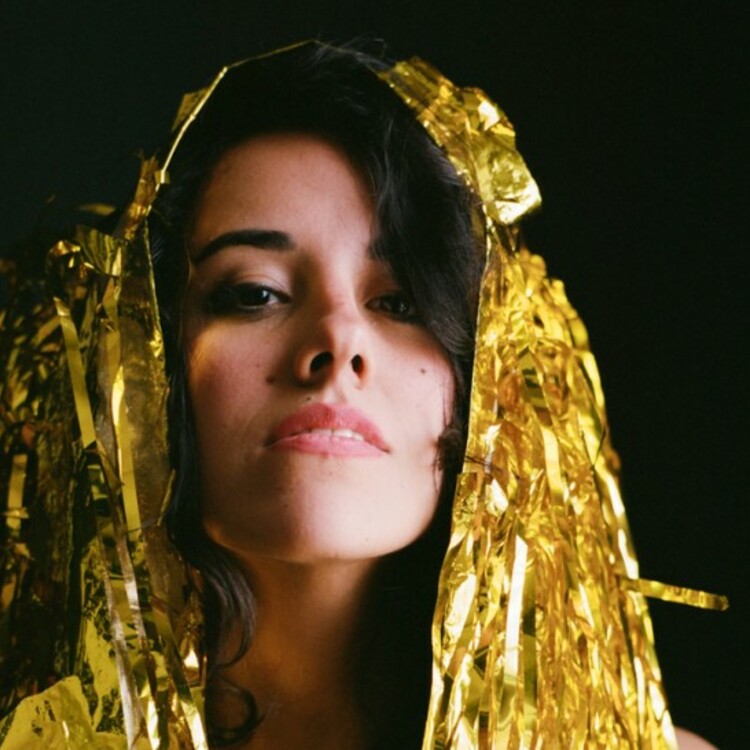 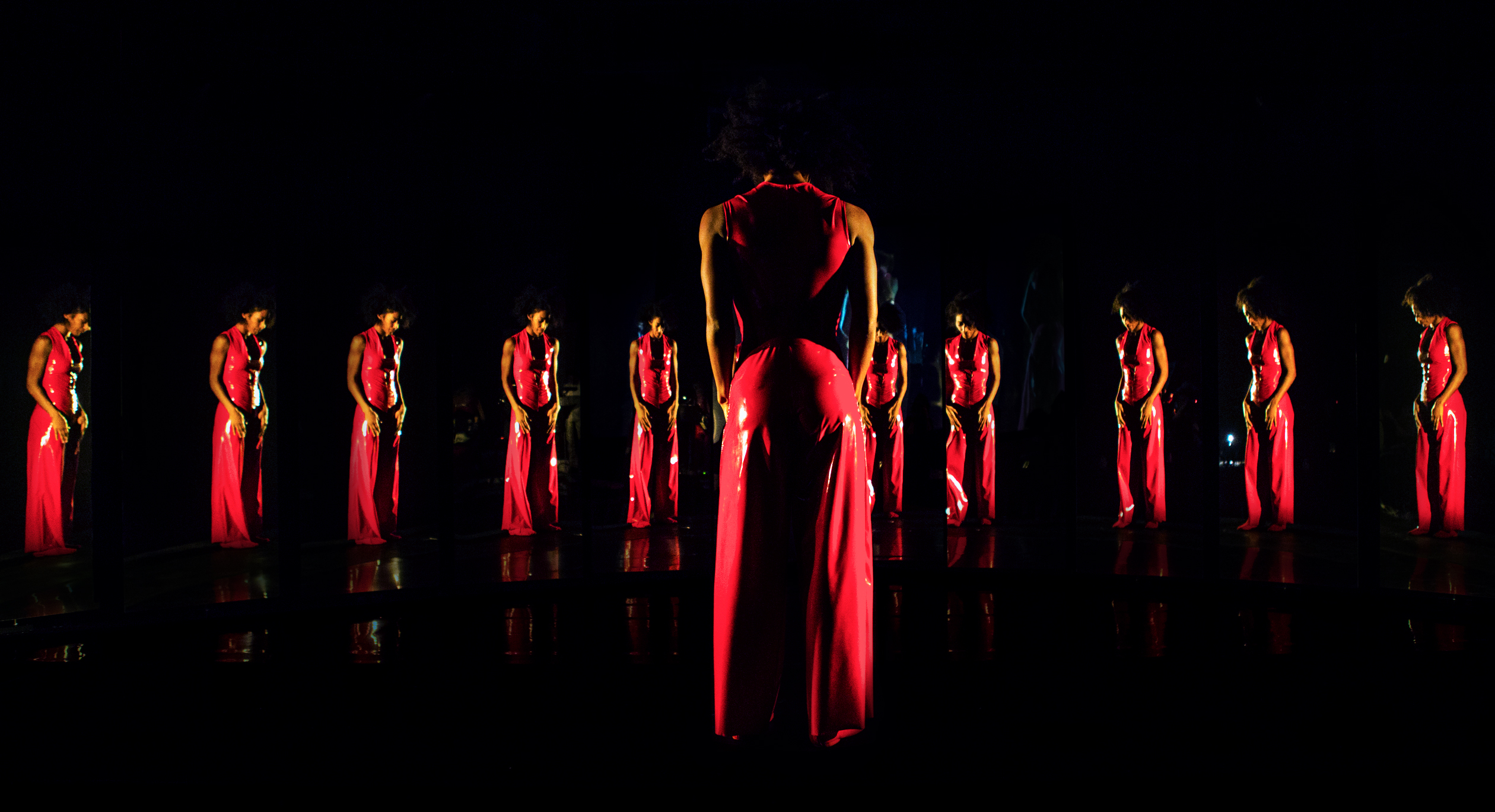 Euripides’ myth of the wild foreign woman who vengefully murders her own children is shattered in this genre-bending musical and dance theater piece. La Medea is an original work of Miami’s own Yara Travieso, graduate of MDC’s New World School of the Arts and recipient of a YoungArts Award. Employing Latin American magical-realism, mythology and monumental objects, Travieso’s work lives in the intersection of films, performances and immersive installations that embrace a multiplicity of cultural lenses.

As a live simulcast and feature film that is directed, performed, shot, and edited in real time, La Medea creates a high-stakes vulnerability for cast, crew and audiences alike. Performers and camera operators play the characters, while studio audiences act as the Greek chorus. The plot centers around the story’s protagonist in a TV tell-all special and it employs a wild mash-up of genres and storytelling tropes, shifting seamlessly between dance and music, talk show and telenovela, scripted on-camera action and unscripted behind-the-scenes plot twists.

This marks the Miami debut and the first run since its premiere at Bric Arts/ PS 122’s COIL Festival. It is anchor to and representative of MDC Live Arts’ 18/19 season, which is dedicated to and representing strong women, immigrants and innovators.

A Very Special Thanks To:

La Medea is a Creative Capital project and a recipient of a National Association of Latino Arts and Cultures Fund for The Arts Grant through the Surdna Foundation and The Ford Foundation. It was commissioned by Performance Space New York and was a part their 2016 emerging artists program, Ramp, with support from the Jerome Foundation and Ideal Glass Gallery. La Medea premiered in Brooklyn, NY as part of Performance Space New York’s 2017 Coil Festival, co-presented with BRIC Arts, who also supported the project with a BRICLab Residency. For the NYC premiere, the film component, made possible through the generous support of AbelCine, was creative produced by Jonathan David Kane and produced by Dance Films Association, Paul Galando, Galen Bremer, and Brighid Greene.