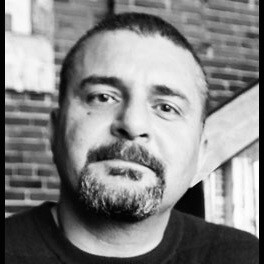 Yussef El Guindi’s most recent productions include The Ramayana (co-adaptor) at ACT; and Pilgrims Musa and Sheri in the New World (winner of the Steinberg/ American Theater Critics Association’s New Play Award in 2012; Gregory Award 2011; Seattle Times’ “Footlight Award” for Best World Premiere Play, 2011) also at ACT, and at Center Repertory Company (Walnut Creek, CA) 2013; and Language Rooms(Edgerton Foundation New American Play Award, as well as ACT’s New Play Award), co-produced by the Asian American Theater Company and Golden Thread Productions in San Francisco; at the Wilma Theater in Philadelphia (premiere), and at the Los Angeles Theater Center. Other productions: Jihad Jones and The Kalashnikov Babes, produced at Golden Thread Productions in San Francisco, at InterAct Theater in Philadelphia, and at Kitchen Dog theater in Dallas, as part of the National New Play Network. It has also been performed at Theater Schmeater in Seattle, Wellfleet Harbor Actors TheaterinMassachusetts,andatCyrano’sTheatreCompanyinAnchorage. His play Our Enemies: Lively Scenes of Love and Combat was produced by Silk Road Theater Project and won the M. Elizabeth Osborn award. His plays, Back of the Throat(winner of L.A. Weekly’s Excellence in Playwriting Award for 2006), as well asPilgrims Musa and Sheri in the New World, Jihad Jones and The Kalashnikov Babes, Such a Beautiful Voice is Sayeda’s and Karima’s City, have been published by Dramatists Play Service. The latter one-acts have also been included in The Best American Short Plays: 2004-2005, published by Applause Books. Ten Acrobats in an Amazing Leap of Faith (winner of Chicago’s “After Dark/John W. Schmid Award” for Best New Play in 2006) is included in Salaam/ Peace: An Anthology of Middle-Eastern American Playwrights, published by TCG, 2009. Our Enemies: Lively Scenes of Love and Combat is included in the anthology Four Arab American Plays published by McFarland Books. Pilgrims Musa and Sheri in the New Word was included in the September, 2012 issue of American Theatre Magazine. And Language Rooms was published in Rain City Projects’ anthology Manifesto Series Volume 3. Yussef is the recipient of the 2010 Middle East America Distinguished Playwright Award. He holds an MFA from Carnegie-Mellon University and was playwright-in-residence at Duke University. 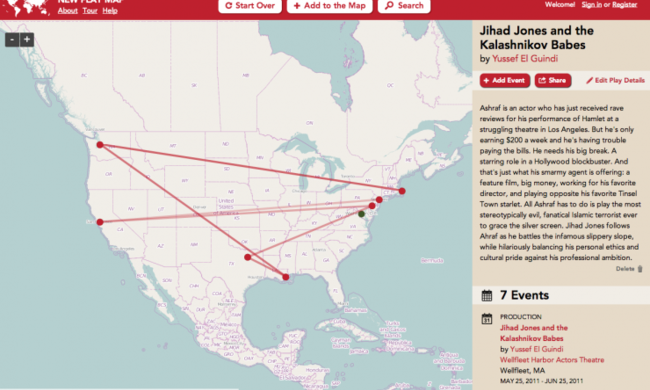 Jihad Jones and the Kalashnikov Babes

It was instructive to watch the same comedy handled by different casts and directors, each offering different rhythms and approaches to the same comic beats. It is startling how fragile comic material is. It was a tutorial for me in that regard, watching that unfold. Drama is not quite as fragile as comedy is. Something as delicate and important as rhythm/pacing can radically alter everything. Drama can take that change more easily than comedy can. 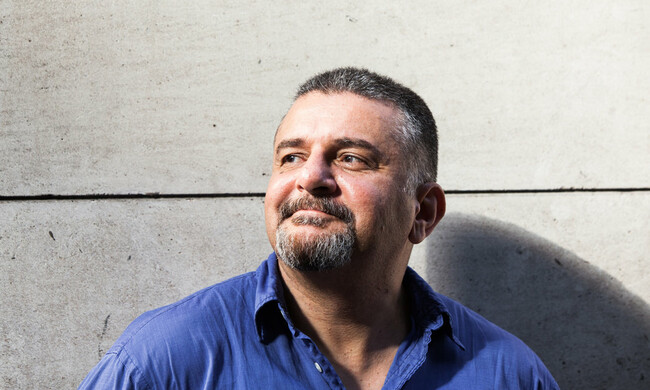