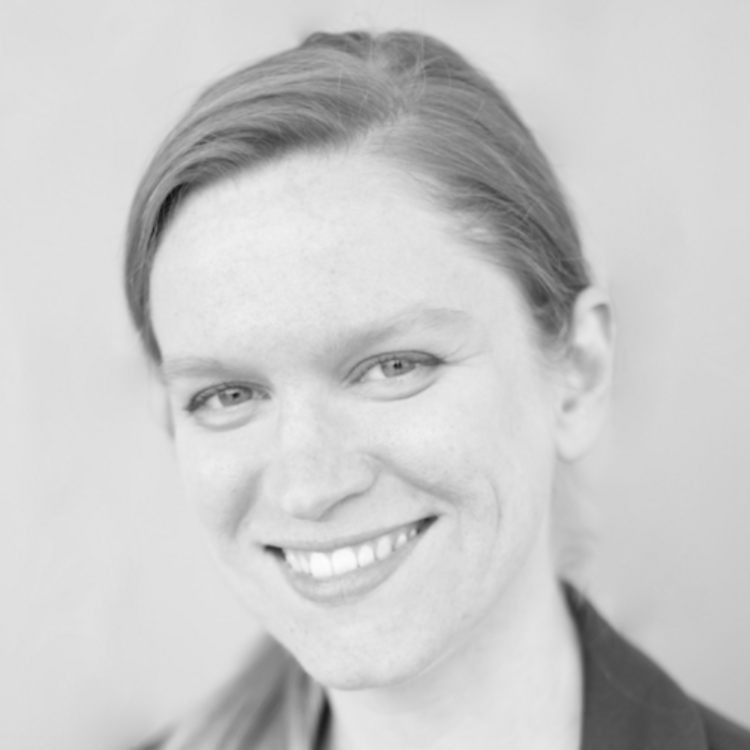 What assumptions do theatre artists tend to make about the nature of desire and how characters should act on it? How does the Hero's Journey structure implicitly bias our views on character motives? This blog series looks more closely at our assumptions about desire. This first installment breaks down the Hero's desire, so that we can articulate alternatives.

In playwriting workshops, rehearsals, and script analysis discussions across the country, one of the first questions asked of a script is, What does the character want? By and large, it is assumed that this is a basic question with a straightforward answer. However, packed inside this small question is a slew of assumptions about the nature of desire and how characters should respond to it. Motivation in plays is discussed as a singular entity, one that functions the same way for all characters—and all humans—alike. In my personal experience, nothing could be further from the truth. For the most part, though, we skip over this discussion and head straight into identifying objectives.

What playwrights, directors, actors, and dramaturgs alike often assume is that the fundamental DNA of storytelling is what Joseph Campbell termed the monomyth. In his classic book The Hero with a Thousand Faces, he wrote about the Hero's Journey as the lone human myth, simply because he found evidence of this myth in every culture he studied the world over. Logically speaking, this is like finding evidence of shoes all over the world and concluding that, therefore, shoes are the only article of clothing that humans wear. Workable? Yes. Fundamental? Sure. Ubiquitous? You bet. But the only one in the whole world? That's just laughable. But we in the theatre world don't laugh; we take the Hero's Journey—and the Hero's desire—very seriously. We speak about them as being synonymous with workable story structure, and we assume that, if we don't tell the monomyth, we are opting instead for an avant-garde, non-narrative piece of theatre. In short, we equate objectives with the way they work for Heroes. What we omit in the process is stories featuring every other kind of desire and response to it.

The nature of a Hero's desire is nameable and singular. Desire is something that must be pursued; it’s something the character wants for him/herself.

In his writings, Carl Jung made it clear that, through the Collective Unconscious, any human has access to the entire panoply of archetypal energies. Since this ground-breaking articulation, author Caroline Myss has noted that each of us tends to identify with a specific subset of the archetypes. This means that, at any time, any one of us can embody any of the archetypes, but as a rule, most of us stick to a few instead. In theatre, we have made the gross assumption that most people identify with the Hero—or would like to—but the Hero’s desire functions in a very specific way.

What I keep coming back to is this: my desire does not work this way. Or rather, my desire only works this way when I go to purchase something. When I want a latte, I cross a threshold, employ tactics to get what I want, get it, and take it home. Otherwise, only very rarely does my desire work this way. And I have zero desire to save anybody from anything (in my real life). I trust in the innate wisdom and strength in each person to go on their own journey—and only some people have Hero as a central archetype with which they identify strongly. Professional football players? Probably. Soldiers? Most likely. Firefighters and doctors? Let's hope so. But—everybody? Not by a long shot. In fact, for many of us, the Hero is actually the Other. So the notion that every narrative needs to be based on the Hero's Journey strikes me as not just foreign but patently absurd.

Who says that a Hero has to be at the center of a story? I can almost hear some readers saying, "Yes, it may be true that desire lives differently for some people in real life, but we are in the business of writing fiction, and to fictionalize a story, it works best to put it into the Hero's Journey form."—Says who?

We have a type of cultural mythology in the United States—and yes, even in our plays—which claims that, in order to be at the center of your own life, you need to be a Hero. This means that your desire needs to exist like a Hero's desire, and you must pursue your desire the way that a Hero does.

At first blush, empowering anyone to be the Hero at the center of their own story appears to be a good thing. In her Golden Globe acceptance speech for Best Actress in 2015, Gina Rodriguez said, “This award is so much more than myself. It represents a culture that wants to see themselves as heroes.” And since it is part of the Collective Unconscious, all humans can and should have access to the Hero archetype. It is certainly progress, our more diverse representation of the Hero figure (by women, people of color, etc.) in the twenty-first century. But there are so many other archetypes, which we can all access just as well.

I can tell you I do not identify with the Hero. Does that mean that my story is impossible to tell? Is the story of countless people—and characters—who don't relate to, identify with, or seek to emulate the Hero also impossible to tell? I think not. Only, our collective imagination—our forms and content—for playwriting have not yet stretched wide enough to encompass the whole of humanity and the immense storytelling possibilities if all of the archetypes are considered to have valid stories, ones that can be represented on stage (and in film), and moreover, ones that can live at the center of our stories. Since we all have access to all of the archetypes, then all of the ways that human desire can exist are accessible to each of us.

A Hero's Journey is one workable story structure, but it can't be the only one. What are the advantages, the comforts, then of believing in the monomyth as the only viable form of story structure, in assuming that objectives function like the Hero's for all characters?

Who in the real world goes after what they want no matter what, and feels it's a tragedy if they don't get it? In telling the same story over and over, we're validating, normalizing, and re-substantiating the worldview of the privileged few—a singular, dominant way of being—of wanting and of pursuing our goals—in our society. A person who takes on the Hero's role can be of any race, culture, physical ability, sexual orientation, age, or gender, but they are essentially copy-catting the dominant way of being and acting in our culture.

That is fine if someone wants to tell that story, but there have to be other ways we can tell stories, too. How else could desire live for our characters, and how else might they respond to it? People in real life want a variety of things for a variety of reasons, and they have a variety of responses to their own desire.

I think you're speaking to one of the fundamental human desires - to create- and also to the possibilities of theatricality.

I struggle to understand the desire to create. This is the fundamental desire of any creative artist, to bring something into being. It is the desire to make fantasy a physical presence in the world. Theater appeals to me because it makes the world of the imagination into a reality. Everything on the stage is physically present for the audience. It can be very enchanting to see someone burst into song right in front of you. Dancing is boring if seen on TV but you have to admit it is magical to see it occur in real life. For serious drama, an historical drama can transport you into the past. It would be interesting if theater put more effort into creating stage sets that realize the wildest fantasies. I think this would profoundly charm the audience.

I think you're speaking to one of the fundamental human desires - to create- and also to the possibilities of theatricality. I think we too often limit the world onstage to so-called "real world", neglecting in the process how readily dream worlds - and our wildest fantasies- can be enacted on stage. I agree that physical presence is one of the great advantages of making and seeing theatre (as opposed to film) when telling human stories. Now, how can we diversify those?