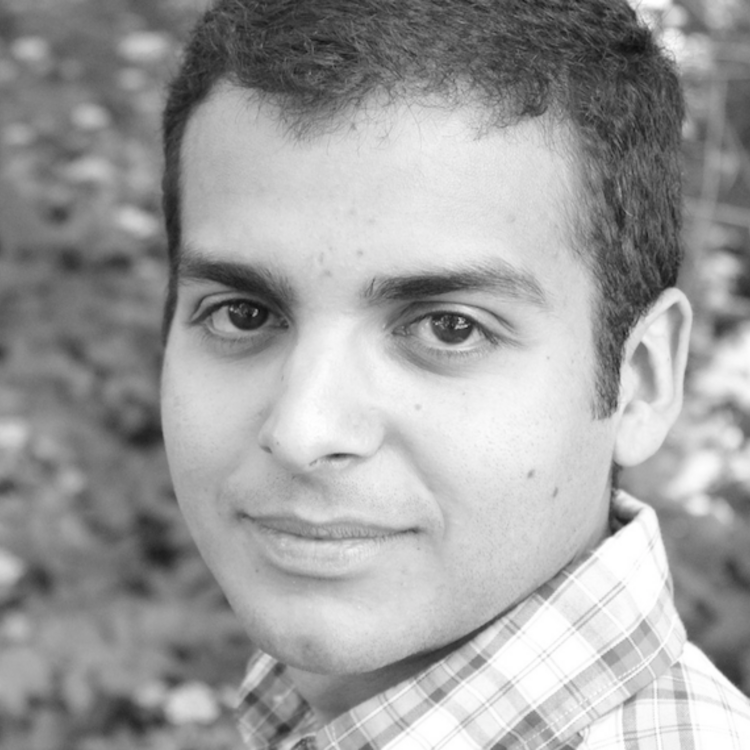 Only Abandoned from the Outside

This past summer, the Latinx Theatre Commons Carnaval of New Work was a life-changing, artistically affirming experience…with one problem: I felt very alone when people mentioned their current cities of residence. The Californians bonded over talking about their beautiful weather, the Chicagoans connected with their shared experiences of the L, the New Yorkers shared stories of the subway, and the Texans all had a strange pseudo-gang sign to throw up in their selfies. But I couldn’t find one person who called Detroit, or even Michigan, their home.

I am not a native Detroiter by any means. I have only lived there for three years. But since I grew up as an Army Brat, I don’t really call any place home. Lately, I have found an artistic home in Detroit as it has launched my professional theatre career in many ways. It is the first place I was paid to act, direct, and write. Without Detroit, I would probably still be in SoCal working at the YMCA, and hoping for a big break…or any break.

Detroit enabled me to work professionally and learn about the Actors Equity Association. I am not currently equity, but I joined the Equity Membership Candidate (EMC) program a year after I moved to Michigan. I heard non-union actors talk about EMC in California and how it gets you seen before people in Los Angeles and New York. I remember my first “big boy audition” in Los Angeles when I was told that the director “didn’t need to see me” simply because of my headshot; I didn’t have “the right look.” In Detroit, everyone gets seen and there are ample opportunities for work.

According to the theatre resource EncoreMichigan.com, there are over twenty professional theatres in the Southeast Michigan area, fifteen of which attended the annual general auditions last summer. With most theatres doing three to six shows per season, there are quite a few roles to go around. There are also four equity theatres in the Metro Detroit area and eight if you extend it to a one-hour radius of Detroit. Two of the theatres (Performance Network and Jewish Ensemble Theatre) are how I started accumulating points for my EMC card.

Many theatre people who are interested in Detroit often ask me what the opportunities are like for people of color. I will say there is definitely a disproportionate number of theatre artists of color who are hired in comparison to the population of people of color living in the city. However, there are more theatres making a commitment to diversity such as Shakespeare in Detroit, which seeks to cast actors of color in every production; and Matrix Theatre Company, which is currently producing a mainstage commission by playwright Caridad Svich called agua de luna. This means that a Latina/o play will be performed in a Latina/o community.

All of this is not to say that Detroit doesn’t have its theatre problems though. A big issue right now is that very few of the theatres are doing work by or about Latinas/os. In the 2014-2015 season, none of the aforementioned theatres produced a mainstage play by a Latina/o playwright. Furthermore, none of these theatres produced a mainstage play in the 2014-2015 with a role specifically designated for a Latina/o actor.

There lies my dilemma. Do I encourage every Latina/o actor to move out here without the promise of work? Although I have only played a Latino character twice in the three years I’ve been here, I have developed an extensive acting resume that exceeds some of my friends in LA and New York who have comparable training and qualifications, such as Bachelor’s degrees and training at professional regional theatres. Although I have not been able to play many Latino roles, I have been able to get roles. I would love to see more diversity on the stages, but I know that right now, we don’t have the same talent pool as Chicago when it comes to Latina/o acting talent. I think about how Michigan theatres could have cast the Carnaval plays—which featured over forty actors—with Detroit actors. I can literally only list six Latina/o actors who have professional acting credits on their resume (including myself) who we could have used. That is not to say there are only six, just to say that there are only six that I know of, who I have seen do other plays in the area.

Can I guarantee that every Latina/o actor who moves to Detroit will get work? No. I can tell you that in the three years I’ve been here, I’ve been cast in nine professional productions and turned down four more because of scheduling conflicts. The last four plays I was offered, I did not audition for. I am not pursuing acting; playwriting is my focus. I have also written roles specifically for Latina/o actors, but it’s understandably difficult for theatres to commit to producing something that requires a talent pool that is challenging to navigate in Michigan. I say all this to make a point that there are opportunities for actors out here who are willing to work hard and train for their craft. We do not sell out 2,000 seats in Broadway sized theatres. Most professional theatres in Michigan are under 100 seats. I found my artistic home here, not for the fame or to see my name in lights, but for the ability to do meaningful work, and be part of a movement of artists creating pathways for diverse stories to be shared with colorful casts.