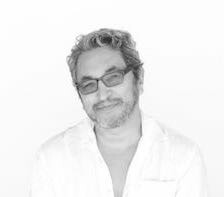 His collaborative works include Cloudlands, with Music by Adam Gwon, Burning Dreams, cowritten with Julie Hebert and Gina Leishman and Shiner, written with Erik Ehn. Solis has received an NEA 1995-97 Playwriting Fellowship, the Roger L. Stevens award from the Kennedy Center, the Will Glickman Playwright Award, a production grant from the Kennedy Center Fund for New American Plays, the 1998 TCG/NEA Theatre Artists in Residence Grant, the 1998 McKnight Fellowship grant from the Playwrights Center in Minneapolis, and the National Latino Playwriting Award for 2003. He is the recipient of the 2000-2001 National Theatre Artists Residency Grant from TCG and the Pew Charitable Trust. He has also just been awarded a United States Artists Fellowship for 20012. Solis is a Thornton Wilder Fellow for the MacDowell Colony, New Dramatists alum and member of the Dramatists Guild. His new anthology, “The River Plays” has been published by NoPassPort Publishing. He is working on commissions for the Magic Theatre SF and Yale Repertory Theatre. 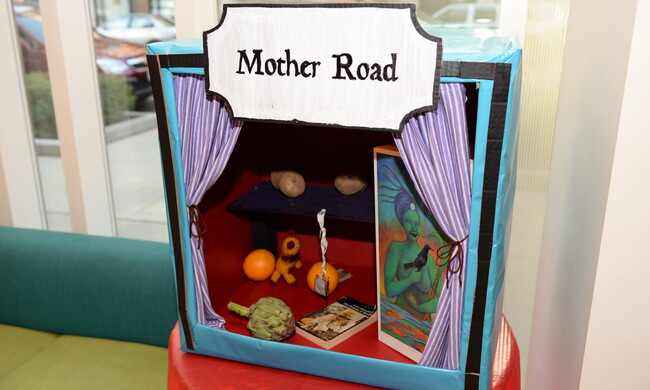 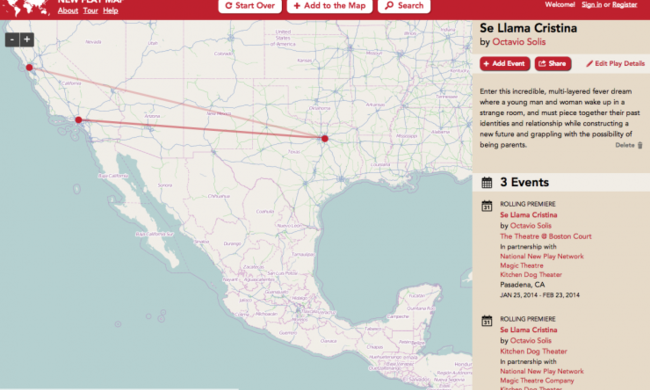