This summer I have returned to Edinburgh after a fifteen-year hiatus, to spend two weeks immersed in the theater performances of the fringe festival. I plan to use these dispatches to share some of my theatrical observations and experiences at this year’s festival. Find the first post here.

For a festival that highlights stand-up comedy and interactive performance, a surprising number of the headlining dramatic productions this year are asking audience members not to participate exactly, but to bear witness. This is true for both documentary drama performances, (or to use the British term, verbatim theater), and fictional plays that examine the act of witnessing. On the fringe there is no room for audience preparation or post-show discussion so the onus is placed on audience members themselves to hold the stories they have been told. These pieces are sharp-edged gems that linger in the memory long after most of the other one-hour, one-act entertainments.

On the fringe there is no room for audience preparation or post-show discussion so the onus is placed on audience members themselves to hold the stories they have been told. 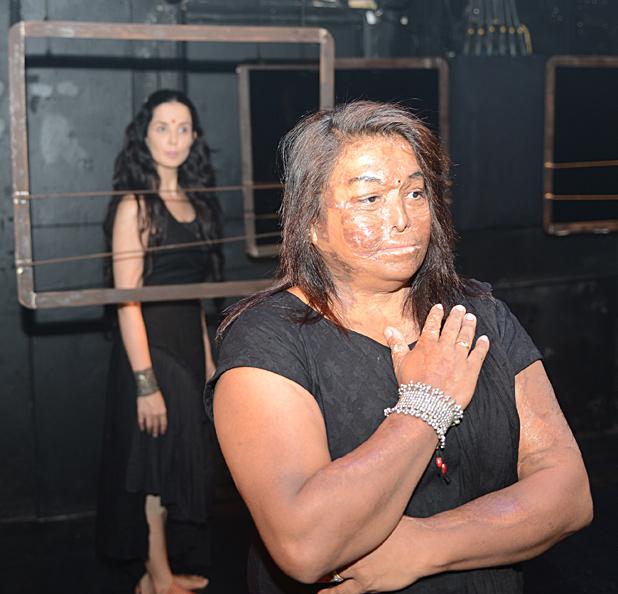 The most striking, and most talked about, of these productions is South African writer/director Yael Farber’s latest work Nirbhaya. From a wide stage, as a lone figure in a white sari walks across singing, an ensemble of six women and one man slowly emerge from the audience. They have been moved to action by reports of Nirbhaya (named “fearless one” by the press) who was gang-raped and murdered on a Dehli bus in December 2012. One by one the women recount shocking stories of sustained sexualized brutality and violence. The ritualized choreography and vocalization that underscore the stories and transitions allow the stories to unfold in their own time, without feeling rushed. The women make eye contact and speak directly to us—from references to specific markings on their bodies (burns, scars, tattoos) we individually and collectively experience the devastating realization that these women are recounting their own life stories. Suddenly they are no longer acting. This lifts the audience experience into a plane of higher personal engagement and sense of responsibility for the events that are shared. Lest there be a sense of too much perceived distance between audience and actors, the last story is told by a woman who moved to the United States and was gang raped there. There is no escape. We must receive and recount the stories we have been given and “speak the word out loud.” The ceremonial style and physically beautiful staging by Farber give us just enough aesthetic distance to watch Nirbhaya as a piece of theatrical art without obscuring the truth of the testimony. After every show the performers can be seen in the halls of Assembly Hall venue holding weeping audience members’ hands as they thank them for sharing and promise that they have heard. 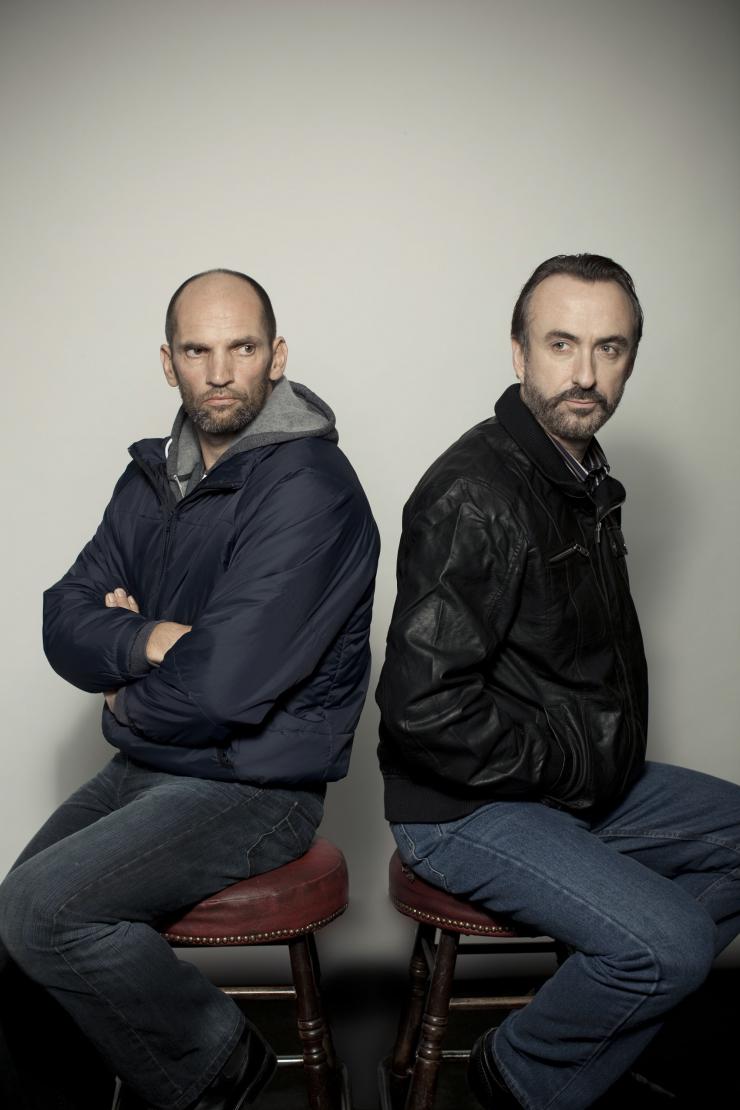 Though Quietly, a new play by Owen McCafferty, is a fictional account, it explicitly asks its audience (both on stage and off) to bear witness. Produced here in Edinburgh by Ireland’s Abbey Theatre, the play holds us captive in a pub in Belfast and unfolds in real time. Two men, Ian and Jimmy, meet for the first time in order to recount a violent act that occurred, in the height of “The Troubles”, when they were both teenagers. McCafferty places a young Polish bartender in the pub to silently witness their story under the guise of watching a football match on television. The men also challenge each other, and us, to listen. The actors (Patrick O’Kane and Declan Conlon) perform their long monologues so convincingly that we are able to do just that. Neither the bartender nor the audience members get to affect the action or insert advice or opinion, but our presence is vital. As Aideen Howard, the Abbey Theatre’s Literary Director, states: “Quietly tests the theory that in order to achieve public reconciliation, private truth must be observed as well as recounted.” 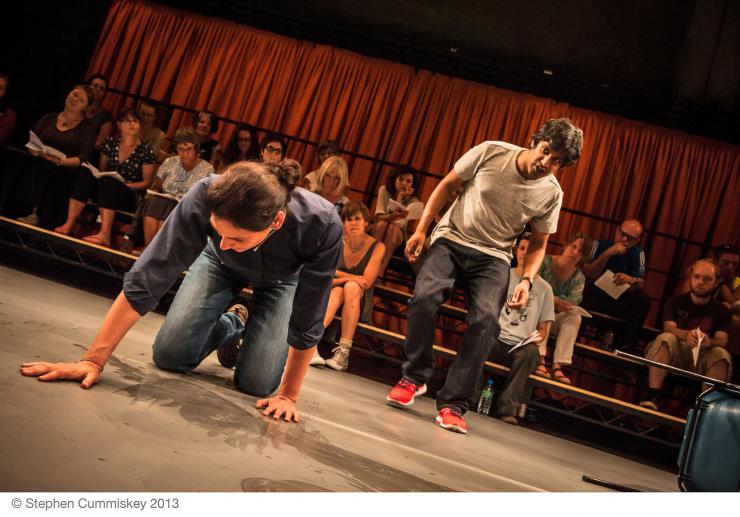 While Nirbyana and Quietly are both honest in their explorations of atrocities and suggest an inability to offer resolution, this very lack of resolution is central to David Grieg’s latest play The Events (currently being presented at the Traverse before embarking on a British tour). Here the witness becomes the protagonist, desperately searching for reconciliation and an explanation for inexplicable violence. The play moves fluidly back and forth in the memory of a young church choir director as she tries to make sense of a traumatic experience in which a young man bursted in and opened fire during a choir rehearsal. The impossibility of this quest is emphasized by the dramaturgy and staging choices. Neve MacIntosh plays Claire, the choir director, while Rudhi Dharmalingam plays all the other roles without changing costume or vocal inflection. Through this choice it becomes clear that no matter whom Claire looks to for explanation or comfort, she only and always sees the same face. An actual local choir performs the role of the church choir, with scripts in hand. This use of non-actors highlights both the truth of the event and the artifice of our recreation of it.

Ultimately, these three new plays leave us suspended in our act of witnessing and stress that even with the impossibility of gaining a satisfying resolution, in the theater we can be heard and seen.

Marta Keil and Grzegorz Reske share letters from the past and the future, from June 2020 to June 2029, detailing the changes to the theatrical landscape in their hometown of Warsaw, Poland.

The Show Must Go On / Le spectacle doit continuer