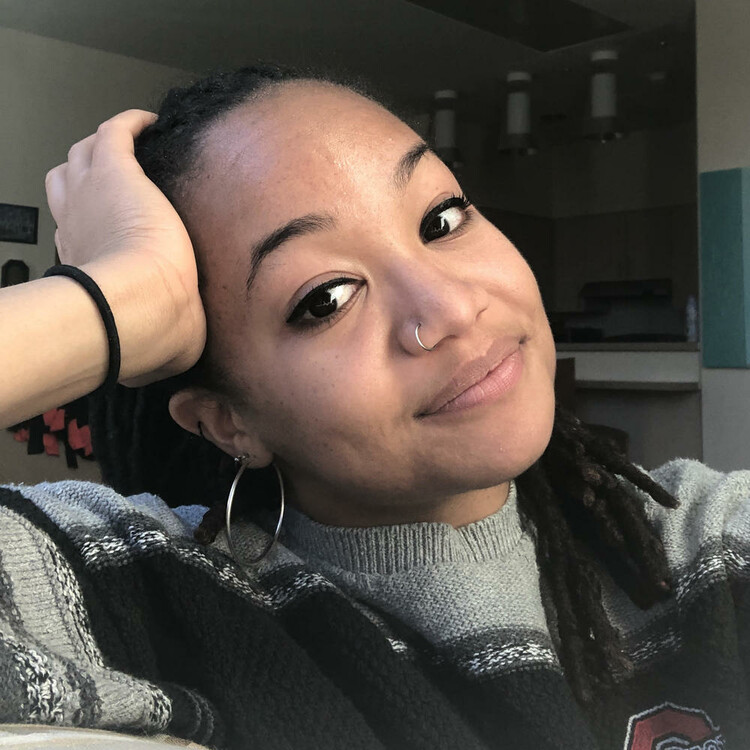 On 18 April 2018, I saw Hamilton at the Fox Theatre in St. Louis, Missouri. I began crying about ten minutes in, sometime in between “Aaron Burr, Sir” and “My Shot.” While Hamilton received a lot of praise for its integration of hip-hop in the Broadway repertoire, I silently cried in my red velvet seat because Black and Brown folx rapped about a revolution, albeit from a settler’s perspective, around a large, circular table. It reminded me of fall 2014, when my friends sat around a large, circular table—“the Black table”—freestyling about protesting during the Ferguson Uprising. Watching Hamilton, I became aware that it had taken twenty-three years of my life to see one moment of my Black reality depicted on a major stage. 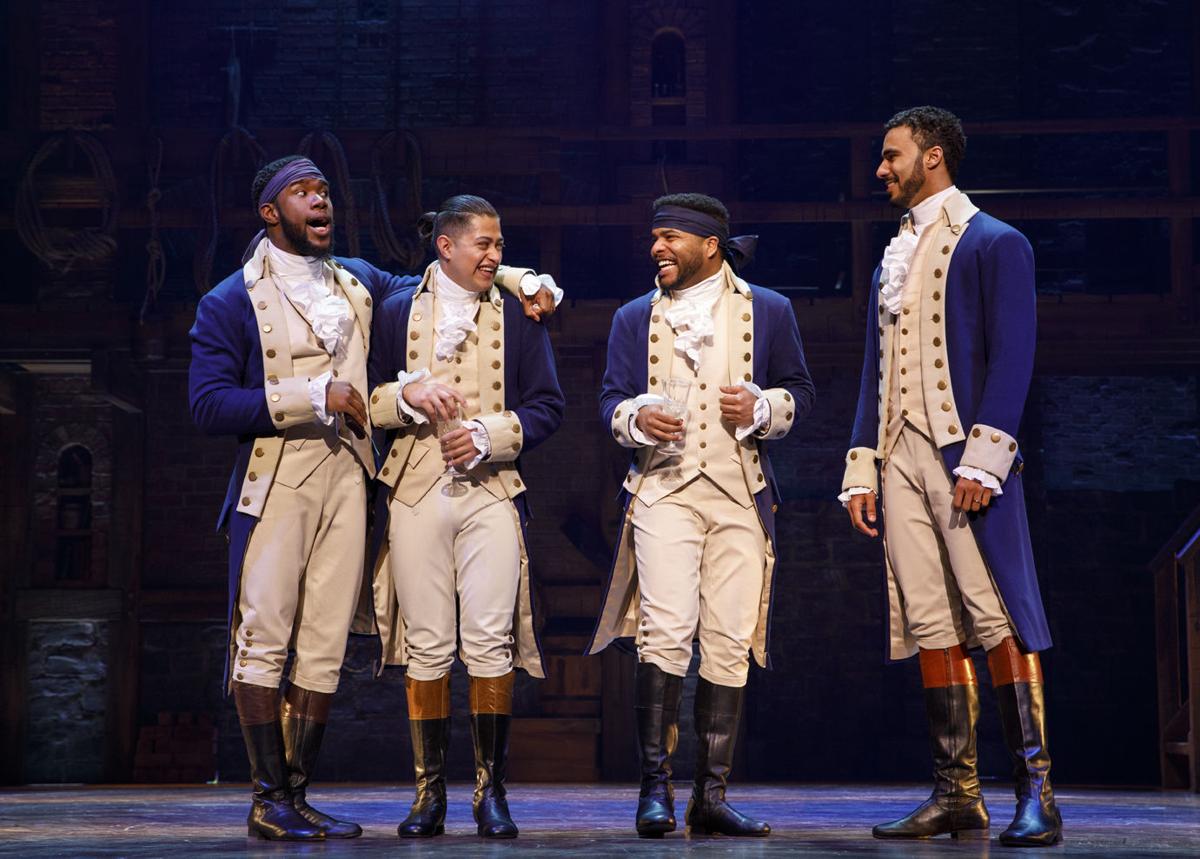 The touring production of Hamilton

For over four hundred years, white people have used white supremacy to colonize, enslave, oppress, and murder Black, Indigenous, people of color (BIPOC). In America, the recent murders of George Floyd, Breonna Taylor, and Tony McDade—just to name a few—by the police have served as a vicious magnifying glass on America’s specific brand of anti-Black racism that strengthens the plethora of other systemic and institutional oppressions that exist for a spectrum of marginalized peoples. From the lens of Richard Delgado and Jean Stefancic’s critical race theory framework from 2001, racism is woven into the fabric of America’s tragically quilted history—and it’s quite an ordinary phenomenon to BIPOC. Global protests have amplified calls for defunding the police, the de facto institution with access to military-grade weapons, which gives them literal control over Black life and death.

Theatre needs to end its own policing of Blackness as well.

For BIPOC theatremakers, the stakes are exceptionally high as they begin to police their own Blackness to avoid being policed by whiteness and white people.

Although critical race theory finds its roots in the legal sector, much like policing, it extends through nearly every facet of American life and has been expanded into offshoots for Indigenous, disabled, and Latinx-identifying populations. As an analytical tool, critical race theory highlights the ways in which theatre polices both Blackness being expressed and physical Black bodies. Delgado and Stefancic subscribe to five tenets as the basis for critical race thought. These five propositions are interwoven throughout the practices of policing found within the theatrical landscape.

Theatre’s control of physical Black bodies (…) limits the range of Black stories, ideas, and possibilities that we are able to express onstage.

Early on in any theatremaker’s career, we are taught to say yes. Say yes to your intuition, say yes to an opportunity for the experience. Saying no means a lost opportunity, a lost line on a resume, another name on a blacklist. For BIPOC theatremakers, the stakes are exceptionally high as they begin to police their own Blackness to avoid being policed by whiteness and white people. While theatre may not have the militarized tools of the police institution, it has normalized the policing of Black bodies in theatre spaces, adding them where it sees fit for profit and removing them when it no longer serves the white majority. Theatre’s control of physical Black bodies—from the Eurocentric theoretical pedagogy adopted in the 1960s by the now-disbanded League of Professional Theatre Training Programs to constant microaggressions in rehearsal spaces—limits the range of Black stories, ideas, and possibilities that we are able to express onstage. It is time we divest from the white supremacy and reinvest in amplifying Blackness.

The forced interruption of COVID-19 in 2020 has not deterred some institutions from responding to the recent uprisings against police brutality and institutional manifestations of white supremacy in the United States. Campaigns such as Open Your Lobby call on theatres to “repurpose their spaces in support of protesters nationwide fighting racism and injustice,” an actionable step to complement statements of solidarity. Black producer Marie Cisco initiated a spreadsheet entitled “Theatres Not Speaking Out” to call out theatres that had not issued a statement regarding racism. It garnered over four hundred theatres’ names across the country. Hundreds of BIPOC theatremakers, signed as “The Ground We Stand On,” released a statement entitled “We See You, White American Theater,” followed by a list of demands. While several theatres and theatre departments have put out statements of solidarity with anti-racist sentiments in greater society, calls to end the policing of Black bodies can extend to the theatre industry as well.

It is not enough to just express solidarity with Black Lives Matter. That must also be matched with the deconstruction of white supremacy and elevation of Black expression.

Broadway sets a strong precedent for which narratives receive awards, national tours, and sell rights to regional theatres. However, accountability lies with all theatre institutions with cultural, economic, and social power, including our schools and smaller theatres. It is not enough to just express solidarity with Black Lives Matter. That must also be matched with the deconstruction of white supremacy and elevation of Black expression. Using a critical framework created by non-profit Forward Through Ferguson: A Path Toward Racial Equity, theatres, theatremakers, and theatre educators should take these four elements into account when making anti-racist and anti-policing change in their environments:

As the country begins to explore how to abolish the police in individual cities, let us not forget to abolish the police we have created within our own minds. Black bodies, realities, narratives, and possibilities don’t deserve to be policed on stage, within our rehearsal space, or on a syllabus. In a world meant to explore the truths and possibilities of humanity, it is time we expose the truth of how we have policed BIPOC theatremakers in order to uphold white supremacy.