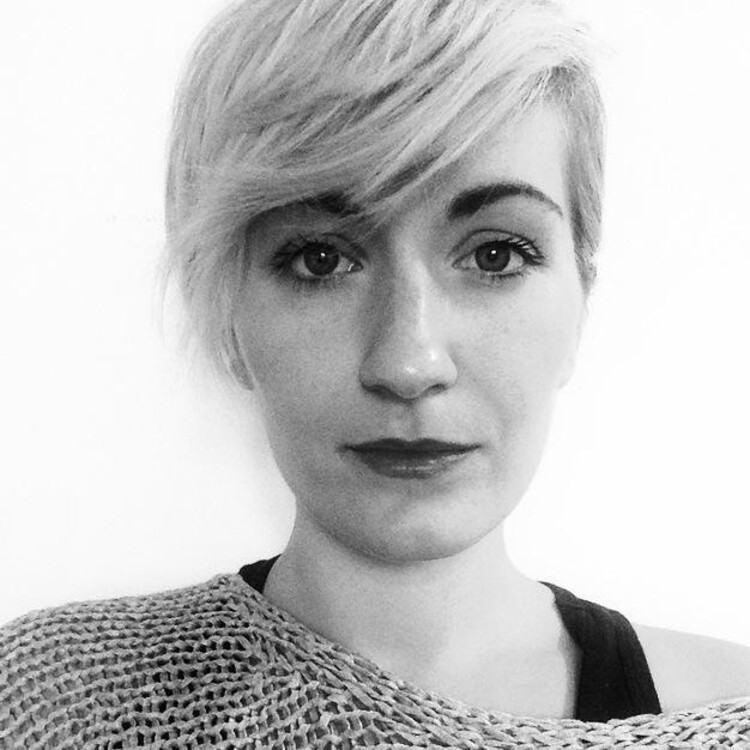 This week on HowlRound, we look at the city of Montreal through the lens of several artists who navigate its theatre scene. This series not only explores the dynamics of Montreal’s English and French theatres, but also takes a look at the work being done towards gender parity, and diversity and inclusion. Does it still make sense in 2017 to use the F word? Why is it back and feel stronger than ever? What significance does it carry? Whose mouths are lending their voices to this contemporary howl? Erin Lindsay explores those pioneering voices whose resonance pierce through compressed skulls and conservative chests.—Arianna Bardesono, series curator

She made the cake and she set the table
And as the coyote’s blood cooled in the resin darkness
She forked a thumb sized piece into her half gaped mouth.

I wrote this short poem on a bus coming back to Montreal from Ottawa. We were passing through a sparsely-populated rural area in Quebec. In a field sutured to a sidewalk-grey sky, I spotted a small brown house next to a silo. There was something in this image that was very Canadian to me; a perception likely informed by my family’s history. My mother’s family were farmers in the Ottawa Valley and I believe that some parts of their past have taken root in me. Passing by this house, my mind flitted over the image of a woman and a man sitting down to have dinner together. In my imagination, both were stuck—in resin darkness—and were uncertain of how to move forward.

I am a vulnerable, excited, and terrified twenty-eight-year-old aspiring theatre creator with so much to learn. Watching these women work and respond with resilience and strength to the world they’re in has been so valuable.

This poem is important to me. To me, this is a feminist poem. It leads me to important questions like: why is it that, as a woman, I am always afraid of what’s waiting for me in the resin darkness of alleys and parks at night; what is “women’s work” and how do we redefine narrow and confining gender roles in society; who has the right to claim ownership over my mind, my opinions, or my body; when does the warfare end and when will we be free?

I believe it is imperative to celebrate other women. With this in mind, I will be using quotes from formidable Montreal artists and creators who I think contribute to equal representation and a feminist art practice in the Montreal theatre landscape. I acknowledge that I have so much to learn and am grateful to live in a city with so many dynamic female role models.

“What happens when you put a group of established female artists who are consciously fighting against misogyny together with a group of curious young women to lead them away from misogynistic thinking?”—Julie Tamiko Manning speaking about Imago Theatre’s ARTISTA youth mentorship program.

“What makes a woman’s perspective actually ‘feminine’? Is it simply because of her physiological make-up or because of how society views and treats women?—Micheline Chevrier.

I was raised to believe in equality between men and women. From a young age, I was encouraged to ask questions, take up space and express myself. I acknowledge that this, among many other aspects of my lived experiences as a straight, white, cisgender, able-bodied woman, is incredibly privileged.

“What happens when a woman’s gaze on the world is just as valuable as the gaze of a man?”—Julie Tamiko Manning

It wasn’t until early experiences in school that I received the proverbial slap in the face; a slow seep accumulating into an acute realization that my voice was not as valuable or as important as the voice of my male peers. I would never be as smart or as interesting or as impactful as a boy, simply because I was born a girl.

“I love when women yell, get messy, speak their mind. I look for women that demand change or cause change or despair for change...”—Emma Tibaldo

“When I was fifteen, I started to question the word “slut.” Being a young woman coming into my sexuality, I thought I had an understanding of the word, but what did it mean exactly? And why the moral execution of women suspected of being one? Why was this word only really dangerous when applied to females?”—Warona Setshwaelo

At the age of fifteen I remember thinking to myself, “This is unfair and you can’t treat me like this. It’s absurd and ridiculous.” At twenty-eight, I continue to think that oppressive systems in society are unfair, absurd, and ridiculous and I have been fortunate to learn from two Montreal theatre companies, Black Theatre Workshop and Imago Theatre, that actively fight against oppression and inequality.

“We are asking many questions about the representation of women on the stage, the number of female playwrights being produced in our theatres, and the nature of this perspective.”— Micheline Chevrier

Through listening and observing at both Montreal theatre companies, I have been able to deepen my understanding of what it truly means to be inclusive and to have those values be reflected in artistic choices. I have also been able to expand my belief in theatre as a powerful medium for paradigm shifting change that challenges the status quo.

“I think, for me, all art is political...You just don’t notice its politics because they’re part of the hegemonic norm. Art that gets labelled as political is art that refuses to participate in further marginalizing... its creator.”—Corrina Hodgson

I am a vulnerable, excited, and terrified twenty-eight-year-old aspiring theatre creator with so much to learn. Watching these women work and respond with resilience and strength to the world they’re in has been so valuable.

“When I consider a project I ask: Is this something the twenty year old me was starved for? Does it leave me wondering or uncomfortable? Does it make me consider the world in a new way?”—Emma Tibaldo

I have been reminded to keep using the F word and to be relentless in asking: What happens if we claim more than these thumb-sized pieces? There is still so much work to be done and we’re not free. Not yet. 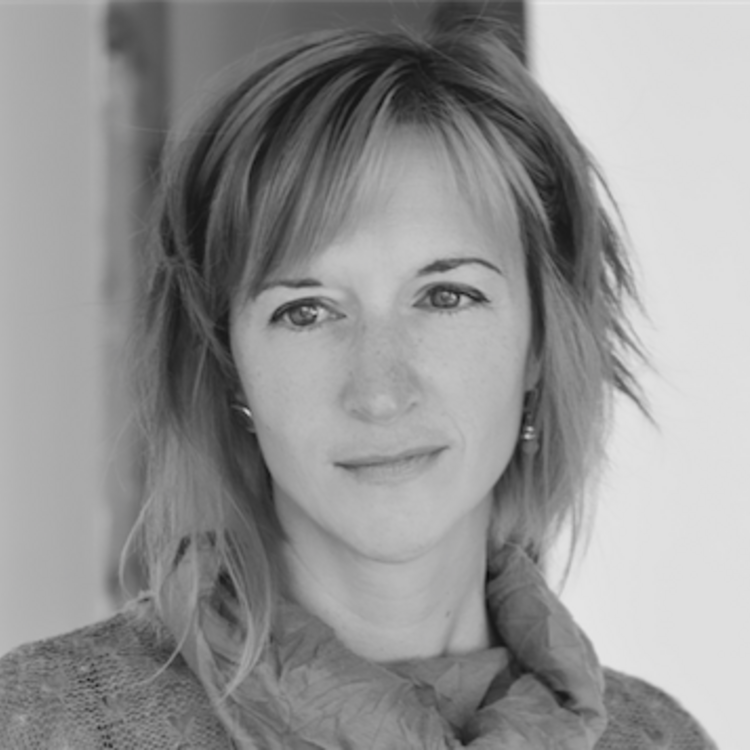 Arianna
Bardesono
Thoughts from the curator

A discussion on the Montreal theatre scene and community.