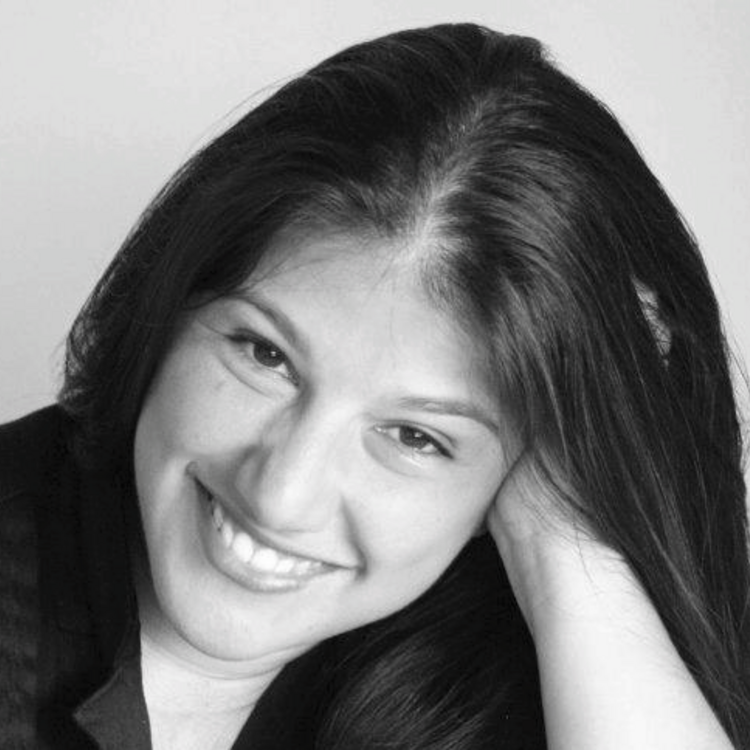 In Seattle, like in many other cities, most theatre companies are helmed by white artistic directors. Currently, after all the years of work, advocacy, and struggle by Latinx theatre artists, activists, and companies, white theatres are finally realizing Latinx stories need to be heard and that there is an audience for them—in both languages.

Because of this, we have seen an increase in the amount of bilingual plays being produced in Seattle. In the last year alone we saw: The Taming of the Shrew at Seattle Shakespeare Company (touring), Benjamin Benne’s The Night sans Stars (staged reading) at Seattle Repertory Theatre’s Other Season, and Federico García Lorca’s Blood Wedding at 1-Off Production. We also saw a production of Medea by Seattle Shakespeare Company, which, while it was not bilingual, had the character of the Nurse speak Spanish to comment on how Latinx and Spanish speakers are othered, ultimately highlighting Medea’s status as an immigrant. It must be noted that none of these productions were directed by a Latinx, bilingual director.

I also think that employing bilingual Latinx artists solely as dramaturgs, or translators, is not enough because they are there to serve a vision that is not coming from an experiential understanding of Latinx/bilingual culture.

Before I go any further, there are several disclaimers I’d like to make in the interest of accuracy:

1. In the above-mentioned plays, I use the term “bilingual” loosely. The English-speaking and Spanish-speaking ratios varied greatly in each of these productions.

2. I also recognize there are vastly different dramaturgical implications between programming Anglo plays translated to be bilingual (i.e. The Taming of the Shrew) and programming plays written by Latinx playwrights, such as Blood Wedding and The Night sans Stars. This article does not intend to be an evaluation on the success level of each of these productions individually, but rather look at the advantages of including bilingual Latinx in the decision-making process from the very beginning, regardless of the origins of the chosen play.

3. The good intentions of each organization when programming and producing these plays are not in question in this article.

4. Neither is the seriousness with which each director took the task of directing these bilingual plays. I know for a fact that all of these directors worked with bilingual Latinx artists as dramaturgs, translators, and/or actors.

6. I want to acknowledge that artists of other ethnicities also face a similar struggle. For example, Lavina Jadhwani wrote a great article on her experience as an Asian American director. I encourage other artists of color to address similar trends they might be noticing affecting their communities.

7. I do not believe every director must match the ethnicity of the play they are working on.

However, it must be noted that local white directors are having these great opportunities to direct Latinx plays (bilingual or not), yet the same courtesy is not being extended to local Latinx directors. Latinx and bilingual plays are one of the few times where our names are considered for directing these shows; however, these opportunities are going to non-POC directors. I do not blame the directors for taking on the work, as I understand theatre is very much built around a notion of scarcity—many of us need to work around the clock to get that one paid gig a year.

I do think that including bilingual artists in the decision-making process can bring more depth when exploring all the ramifications of programming bilingual or Latinx plays. I also think that employing bilingual Latinx artists solely as dramaturgs, or translators, is not enough because they are there to serve a vision that is not coming from an experiential understanding of Latinx/bilingual culture.

Having attended most of the above-mentioned performances, I think the fact that bilingual plays are being programmed and directed by white, non-bilingual people is impacting the accuracy of the representation they are trying to increase, which jeopardizes the relationships they are trying to build with the Latinx community. According to the 2010 census, only 6% of the Seattle population identifies as Latinx. However, if you go to districts right outside of Seattle, such as Highline, Renton, Tukwila, or Tacoma, the percentage of Latinx students goes as high as 37%, according to the district-wide statistics.

I would like to encourage white organizations to be even more radical in their racial justice initiatives, and to include more bilingual and Latinx artists and administrators in decision-making positions, if they are really committed to programming culturally specific work.

Therefore, I would like to encourage white organizations to be even more radical in their racial justice initiatives, and to include more bilingual and Latinx artists and administrators in decision-making positions, if they are really committed to programming culturally specific work.

This is what they stand to gain:

1. Theatres will have in-depth conversations about the different Spanish dialects in relationship with their local Latinx community and will know the reasoning behind every word chosen when translating work. They will know the difference between pitillo and sorbeto, between choclo or maíz, between aguacate or palta and will make these choices consciously.

2. When deciding to stage a play bilingually, be it a Latinx play or a classic, the theatre will be having in-depth conversations of the cultural implications of this decision. By including another language, theatres are not only making the play more accessible, but also including a whole culture. There will be dramaturgical conversations of which Spanish-speaking culture they will be incorporating and why. This decision will not only affect the words on the page, but also every aspect of the production.

3. There will be someone in the process with power, knowledge, and passion to ensure the specific culture and dialect chosen is represented with the most accuracy. We are not yet in a place where theatres cast actors that belong 100% to the culture represented on stage. Often organizations cast Latinx actors (which is great), and you might have actors from different parts of Latin America (including US born) playing the same chosen culture. The actors will have a leader to look up to who will guide them in the process of portraying the chosen culture respectfully and authentically.

4. Theatres will understand the different levels and relationships Latinx actors have with Spanish. They will know the difference between “fluent,” “bilingual,” and “conversational” and they will be able to lovingly coach each actor in their accent and pronunciation.

5. Theatres will be conscious of what it is like for Latinx actors to be expected to speak Spanish (in so many aspects of their lives). Having someone who can actually discern different levels of pronunciation will keep these theatres from making assumptions solely based on how actors “look.”

6. Also, theatres will understand that often, the ability to be a bilingual Latinx actor is very much associated with privilege. Many Latinx in this country were forced to drop Spanish in order to assimilate and not be marginalized. Having bilingual POC in decision-making positions in these productions will eliminate the irony of having actors being asked to speak Spanish by the same race and class of people who made them lose it in the first place.

7. Theatres will have a clear understanding of what the local casting pool is in relationship to the play’s needs, and will be able to make programmatic decisions knowing in advance whether or not their casting needs can be met. They will be able to perhaps swap titles, or change the amount of bilingual characters in each play as they consider their casting pool before titles are published.

8. When native speakers go to see these plays, they will understand 100% of the Spanish spoken because language would have been meticulously considered, and crafted every step of the way.

9. Theatres will build stronger ties not only with Latinx actors and audiences, but also with Latinx theatremakers at large. There will be recognition of the artists who have been doing this work for decades, and they will be adequately compensated for the expertise they bring to the work.

I am deeply excited by the large strides towards equity we are making in theatre, particularly in Seattle. I am grateful to white theatremakers championing the work of Latinx playwrights to established companies, and proposing a new way to approach the classics. I propose that white decision-makers look at the power they hold and not only extend an invitation to those who implement their vision, but also shape a vision with those who know the culture they are trying to reach, and have historically never been granted a seat at the table.

Thank you so much for this article. I moved away from Seattle precisely because I was pigeonholed as a Latino director by local companies, even though my production history was a lot more diverse. It felt like it's ok to have non-Latinx directors for Latinx plays, but a Latinx director is only considered for Latinx plays. I hope this conversation continues and we can move on to more equitable solutions.

Thank you so much, Roy, for your thoughtful editing eye during the process of writing this article. <3