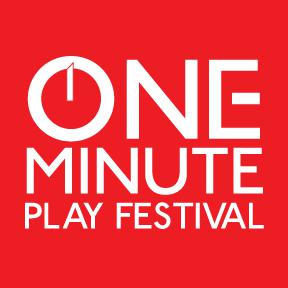 America’s largest and longest running short form theatre company in the country, founded by Producing Artistic Director, Dominic D’Andrea. #1MPF is barometer project, which investigates the zeitgeist of different communities through dialogue and consensus building sessions and a performance of many moments. #1MPF works in partnership with theatres sharing playwright or community-specific missions across the country. #1MPF creates locally sourced playwright-focused community events, with the goal of promoting the spirit of radical inclusion by representing local cultures of playwrights of different age, gender, race, cultures, and points of career. The work attempts to reflect the theatrical landscape of local artistic communities by creating a dialogue between the collective conscious and the individual voice.