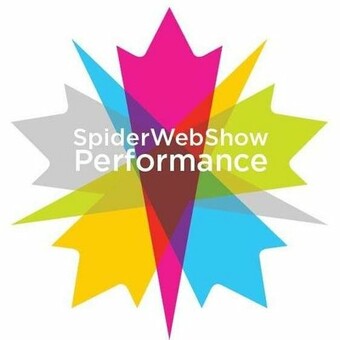 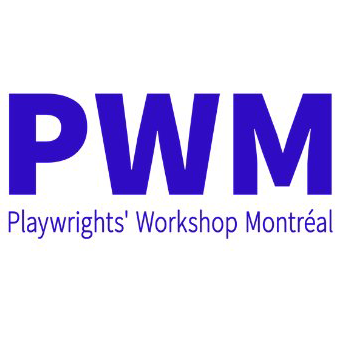 Mara’s life is normal. She lives in Ottawa, has a good government job, a handsome partner, a new baby boy, and everything appears fine on the surface. Appearances can be deceiving. A world premiere about the abuse of power, political expediency, and the masks we wear to carry on as if everything is as it should be.

This event is happening in celebration of World Theatre Day which is Wednesday 27 March 2019. It is performing at the Great Canadian Theatre Company in Ottawa in partnership with SpiderWebShow Performance. The script was developed in collaboration with Playwrights’ Workshop Montréal.