Produced With
The Dramatists Guild of America

Mike Daisey has been called “the master storyteller” by the New York Times for his groundbreaking monologues, including The Agony And The Ecstasy Of Steve Jobs, which the Washington Post hailed as “the best new American play of the year”, and All The Hours In The Day, an epic 24-hour performance which premiered this fall. He is a monologuist, author, playwright, raconteur, and working artist.

Sarah Jones is a Tony and Obie Award-winning playwright and performer. Her multi-character, one-person show Bridge & Tunnel was originally produced by Meryl Streep and became a critically acclaimed hit on Broadway. Sarah is also a UNICEF Goodwill Ambassador, performing internationally as a spokesperson on violence against children. Fans of her work range from First Lady Michelle Obama, who invited Sarah to perform at The White House to the Sesame Street audience that knows Sarah as Ms. Noodle from Elmo’s World. She is currently working on a commission for Lincoln Center Theater.

Lisa Kron is a playwright and performer whose plays include The Ver**zon Play, In The Wake, Well, and 2.5 Minute Ride. She is a founding member of the Obie and Bessie Award-winning theatre company The Five Lesbian Brothers. Upcoming: a musical adaptation of Alison Bechdel’s graphic novel Fun Home with composer Jeanine Tesori.

Anna Deavere Smith is an actress and playwright. She most recently finished a tour of her play Let Me Down Easy, and the fourth season of Showtime’s Nurse Jackie. 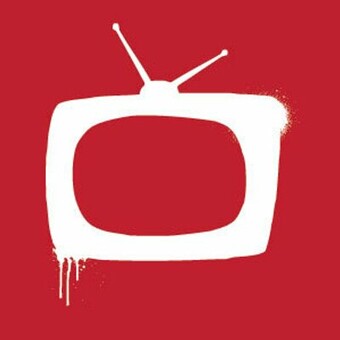