Livestreaming a Panel: From West to East, How Musical Theatre has Transformed?

A discussion on musical theatre in Taiwan and Korea. 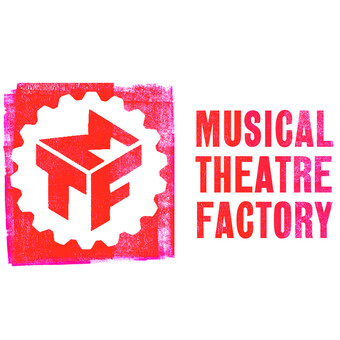 Join us for a discussion to explore how Western-dominated musical theatre has been adapted in the Asian theatre scene. Derived from Broadway and West End theatres, the first original musical theatre production in Taiwan dated back to 1987. Musical theatre artists in Taiwan have been exploring various music styles, different languages, and production scales for the past thirty years, yet struggled with lack of public resources and a viable business model. On the other hand, the musical theatre industry is on the rise in South Korea, despite the increasing cost of production and saturated domestic demands.

We invite musical theatre artists and specialists from Taiwan, Korea, and the U.S. to share their insights on how Taiwanese and Korean musical theatres developed to what it is now. Including composer Sheng Lei and playwright Lin Meng-Huan, creators of Tropical Angels, a translated musical, Charlene Lin (Taipei Performing Arts Center, Taiwan), and Ji Hyun (Kayla) Yuh (Montclair State University, U.S.). Moderated by performer and educator Leo Yu-Ning Chang, and followed by a Q&A session.

Co-curated by Yu Chien Liu and Chi-Ping Yen. Presented by Taipei Cultural Center in New York in collaboration with HowlRound TV and Musical Theatre Factory, with support from the Ministry of Culture, R.O.C. (Taiwan).

Tropical Angels is a new musical developed into Chinese and English versions concurrently with the intention to explore different possibilities to devise translated theatre. Reading will be held the following day, Wednesday 11 November at this page.

The Mandarin production of Tropical Angels is a 2019 - 2020 Artist-in-Residence project of the National Taichung Theater, Taiwan.